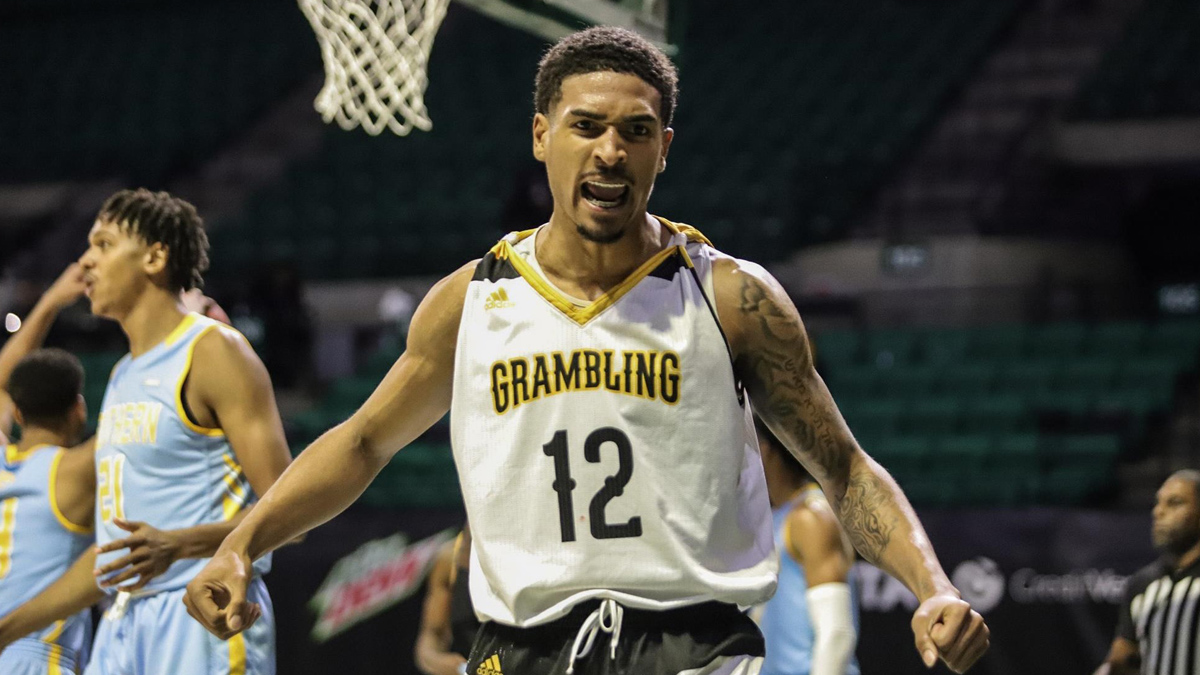 Both Grambling State and Southern were efficient on offense, but GSU comes out with the win.

Southern University rolled into Grambling State red hot but left with a bitter loss to its North Louisiana rival.

After trailing by just one point after a tight first half, Grambling took care of the ball and got to the free throw line twice as often as Southern to come up with an 83-77 win at home in front of 5,079.

Four Grambling State players finished the game in double-figures, led by Cameron Christion who finished with 23 points. He scored those points on just seven shots, hitting two 3-pointers and getting to the free throw line 11 times — making all of them.

Getting to the free throw line proved to be the difference in the second half. Southern led 44-42 at halftime where Grambling State legend and Pro Basketball Hall of Famer Willis Reed was honored as the court was named after him.

Tyrone Lyons led the way for Southern with 25 points, putting on a display of efficient shooting. He hit eight of his nine field goal attempts, including all four from 3-point range. P.J. Byrd (13 points and six assists) and Brendon Brooks (14 points) played solidly as well.

Southern falls to 10-8 on the season, 4-1 in SWAC play. It will have a week to regroup as it hosts Arkansas-Pine Bluff on Jan. 22.