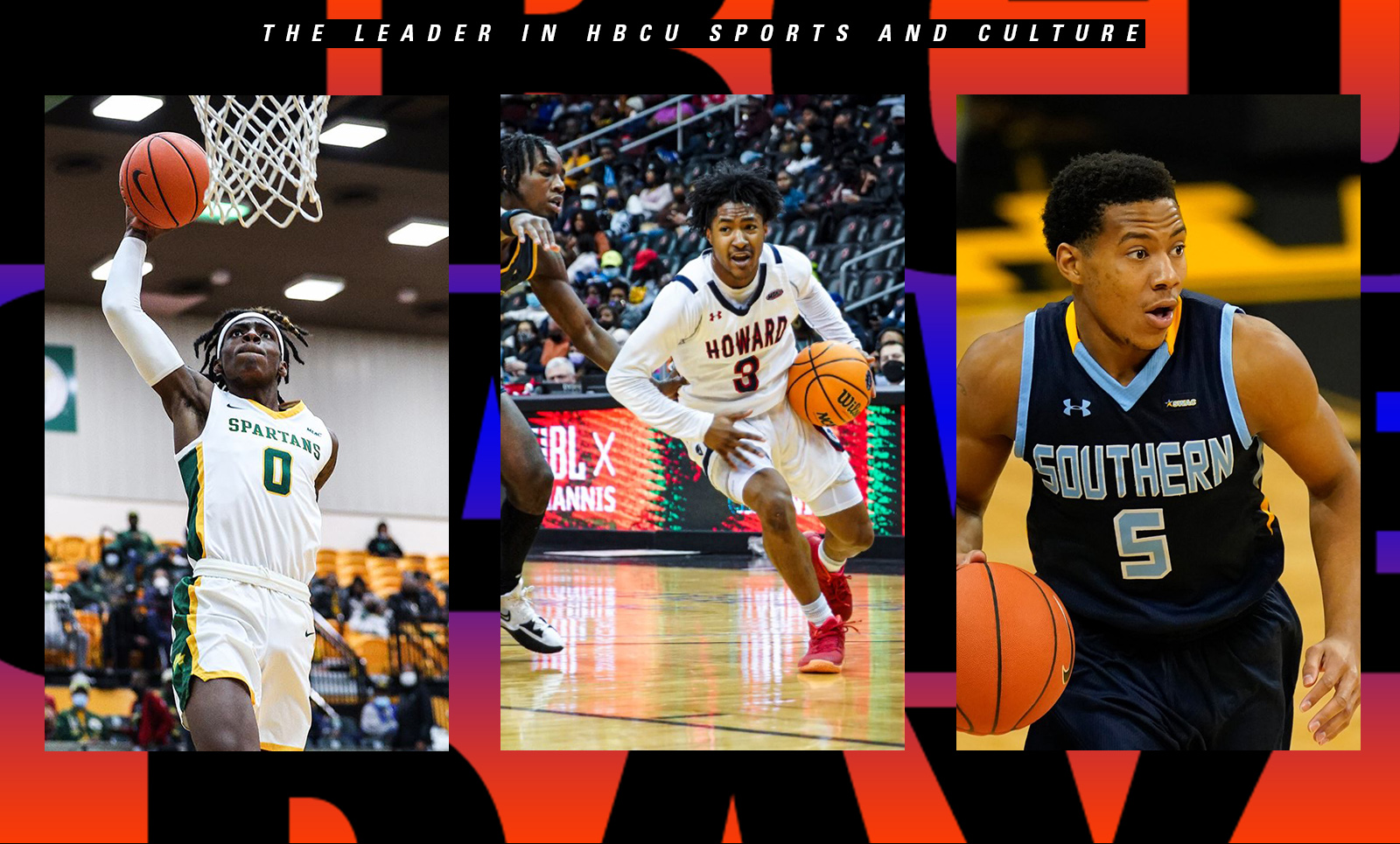 HBCU Basketball Power Rankings (D1): NSU, SU and everyone else

HBCU Basketball is in full swing. We take a look at the top teams in MEAC and SWAC action as well as the Big South and Tennessee State.

It’s January, and that means we’ve officially gotten to the good part of HBCU Basketball. The “Cut The Check” games are finally out of the way and conference play has finally tipped off. It’s been a couple of years but we’re dusting off our HBCU Basketball Power Rankings for men’s basketball. After looking over the SWAC, MEAC, Big South and OVC, here’s what we got so far.

Sean Woods is in year three in Baton Rouge and his program appears to be improving year-by-year under him. Southern came into SWAC play with non-conference wins against Tulane, Southeast Louisiana, Tennessee State and Kent State. It then opened up SWAC play with an impressive win over Texas Southern, a victory via forfeit against Prairie View and a Florida sweep.

The defending MEAC Champions started the season as if it were focused on letting everyone know that what happened in March wasn’t a fluke. After a couple of sub-Division I wins, NSU beat Tennessee State, William & Mary and Bowling Green to start the season 5-0. Following a humbling by Xavier, NSU won four more games in a row including beating non-MEAC HBCU Basketball teams. The second half of December saw a dip as it lost three straight to end the non-conference season. Wednesday night’s win over Delaware State showed that despite a late slump, NSU is still a task for everyone in the MEAC.

Texas Southern’s five wins are the lowest total in this power ranking, but you have to dig a little deeper than that. Everyone else on the list includes multiple wins against sub-Division I opponents, which amount to little more than walkthroughs. TSU played its traditionally brutal non-conference schedule, highlighted by knocking off a nationally-ranked Florida team in early December. It was thoroughly handled by Southern in Baton Rouge, but looks to be on track.

This is where things get sticky. A&T finished the non-conference season 3-9 against DI opponents, with several close losses as well as an embarrassing one at the hands of Howard, which is ranked below them on this list. Still, A&T has started the Big South 3-0, including a decisive win over a Hampton team that has beaten Norfolk State once. The additions of Collin Smith, Marcus Watson and several others have made this team deeper than previous squads and it looks like its just starting to scratch the surface of how good it could be.

It was hard putting Howard at no. 5 based on the way it handled A&T when the two met at the Legacy Classic. Coach Kenneth Blakeney’s squad has already won as many games this season as it had during his entire tenure to this point. Wins over American, William & Mary and Bradley gave the team some early lift as did some close losses against solid competition. After smacking A&T at the Legacy Classic, HU lost to Harvard and then had three games canceled, meaning by the time it suits up against Norfolk State this weekend it will have been a month since it played. If it can knock off NSU at home on Saturday, it will most definitely make its way up the rankings next week.

HBCU Basketball Power Rankings (D1): NSU, SU and everyone else