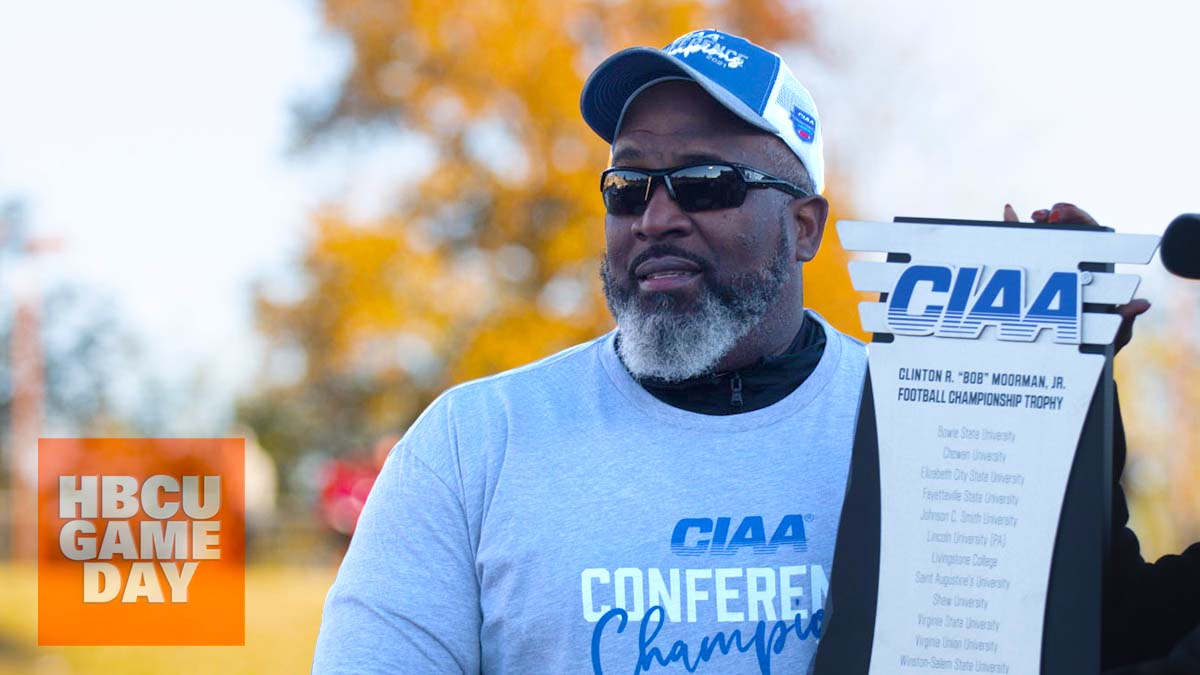 “This is the ultimate team award,” said Wilson. “I appreciate the recognition but it’s impossible to win this award without great coaches, players and alums buying in. I understand the impact of this award and its history.”

The award Is a historic honor as Wilson is the first for not only Bowie State but for the CIAA conference as Wilson becomes the first CIAA coach to win the prestigious award.