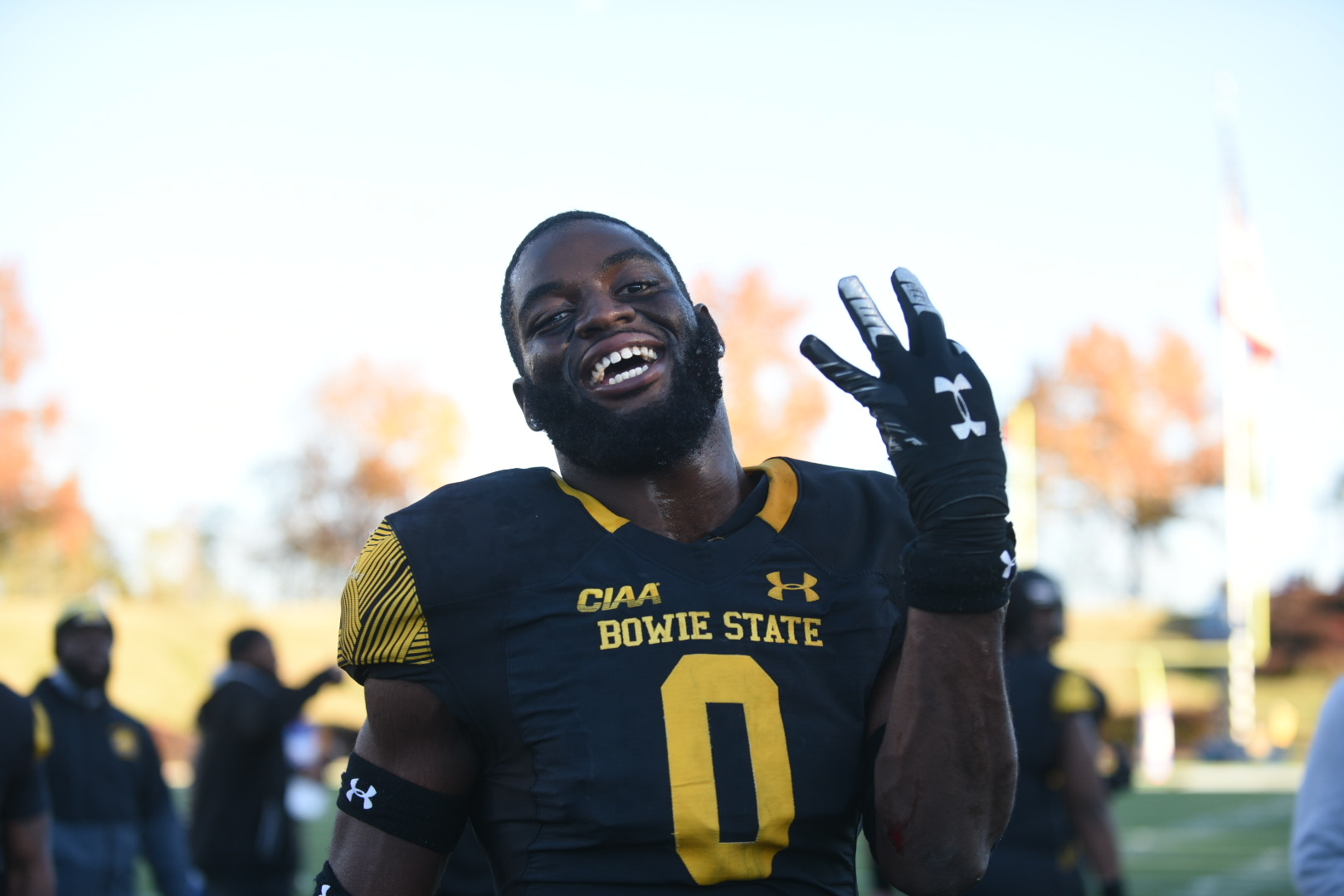 Bowie State rode to the win based on 163 rushing yard from Calil Wilkins, voted as the game’s Most Valuable Player. Bowie State scored two touchdown passes from quarterback Ja’rome Johnson to Victor Olayinka and Quron Winder, with a field goal tacked on by Alen Omerhodzic.

The Broncos used both quarterbacks, K’hari Lane and Avery McCall, in an attempt to spark offensive consistency, but struggled against Bowie State’s aggressive pass rush.  In the end, a Lane touchdown pass to Braxton Knotts served as the Broncos’ only points of the game.

Moreover, the disappointing end for the Broncos came with scoring the least points in those four conference championships appearances. Bowie State, who was ranked second in this week’s Super Region II rankings, now awaits the final word on their seeding in the NCAA Division II playoffs.

The NCAA will release the final playoff seeding Sunday afternoon.  At a minimum, the Bulldogs will host at least a first round playoff game.  Fayetteville State’s season is complete.