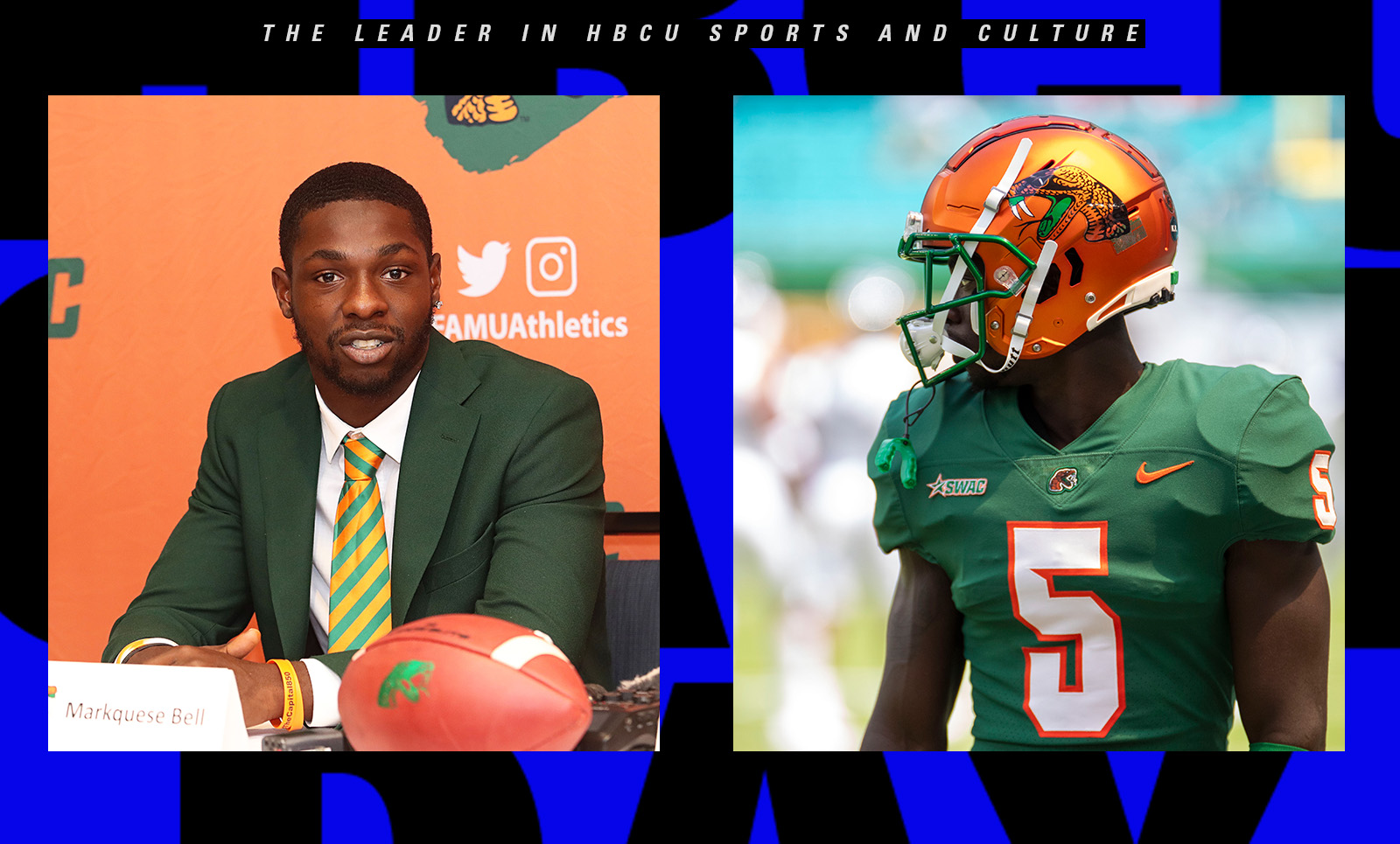 Markquese Bell got a pretty nice birthday present — an invite to the NFL Combine.

The Florida A&M safety has earned an invite to the annual NFL Combine held in Indianapolis, IN. He posted the information on his Twitter account on Thursday morning.

Bell came into the 2021 season considered one of the top prospects in HBCU and FCS football and all he did last fall was show why that was the case.

Bell led the Rattlers with 79 tackles (4th most in SWAC), adding 6.5 tackles for loss, four forced fumbles, two sacks, one interception, and one pass breakup.

Here’s what Ryan Fowler of The Draft Network had to say about him:

“Placed within a Rattlers defense that incorporates a blend of multiple fronts and coverages, Bell is a downhill enforcer in run support with ideal versatility. Experienced in all areas of the defense in coverage, he has the flexibility to turn and run in man coverage, but also has the awareness in zone to remain engaged on routes entering and exiting his areas.

While his aggressiveness hurts him at times, he’s a demolishing tackler who makes his presence felt on every rep. With the necessary technique to flare and cover the roof of the defense in both man and zone, he’s a day-one starter.”

Earlier this week there was discussion as to why Bell wasn’t invited to the Senior Bowl. Whatever the case, an NFL Combine invite has generally been a good indicator for HBCU players in particular dating back to guys like Tarik Cohen, Darius Leonard, Tytus Howard and several others. The NFL Combine starts on March 1 and goes through March 7.