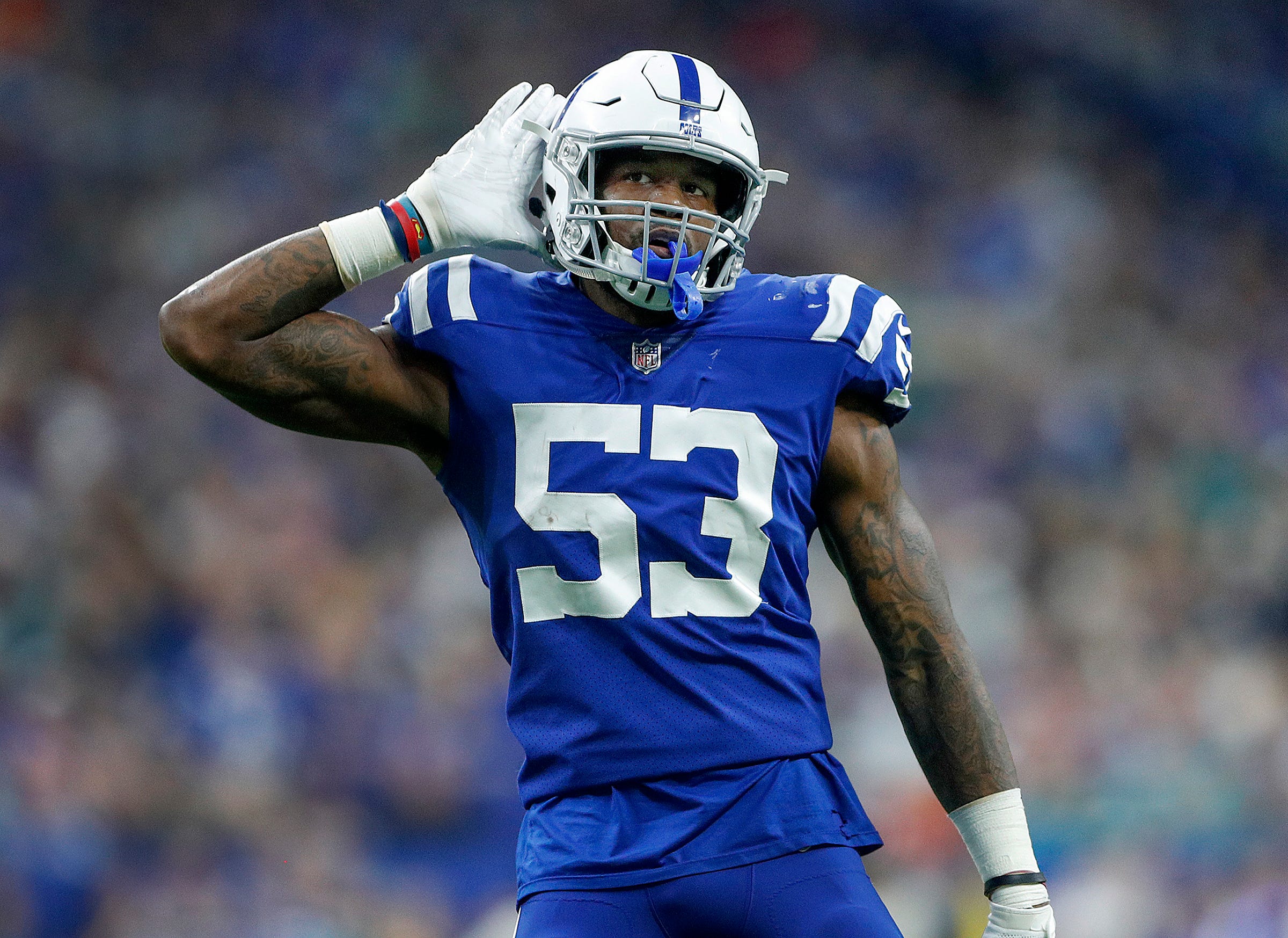 Darius Leonard and Trenton Cannon will represent HBCUs in the 2022 NFL Pro Bowl.

Darius Leonard and Trenton Cannon will represent HBCUs in the 2022 NFL Pro Bowl.

The Indianapolis Colts will have seven players represented in the 2022 NFL Pro Bowl. The list includes former South Carolina State linebacker, Darius Leonard. This is his third time earning the achievement since entering the league in 2018. He is amongst ten linebackers on the Pro Bowl list this year.

Since 2018 Leonard has led linebackers in solo tackles and interceptions. He is second at his position in total tackles and forced fumbles.

The former Virginia State running back bounced his way around the league to start the year but has not found his footing with the 49ers. Trenton Cannon is one of seven Niners to be named a Pro Bowl alternate for 2022. With the virus impacting the NFL, replacements for Pro Bowl selections are named for reassurance. Cannon has been exceptional for the 49ers returning punts and tackling on special teams.

Cannon had an injury scare against Seattle at the beginning of December. The team has reassured fans that he is progressing and may be set to return at the beginning of Januray. He could return to the team just in time as they look to make a playoff push.