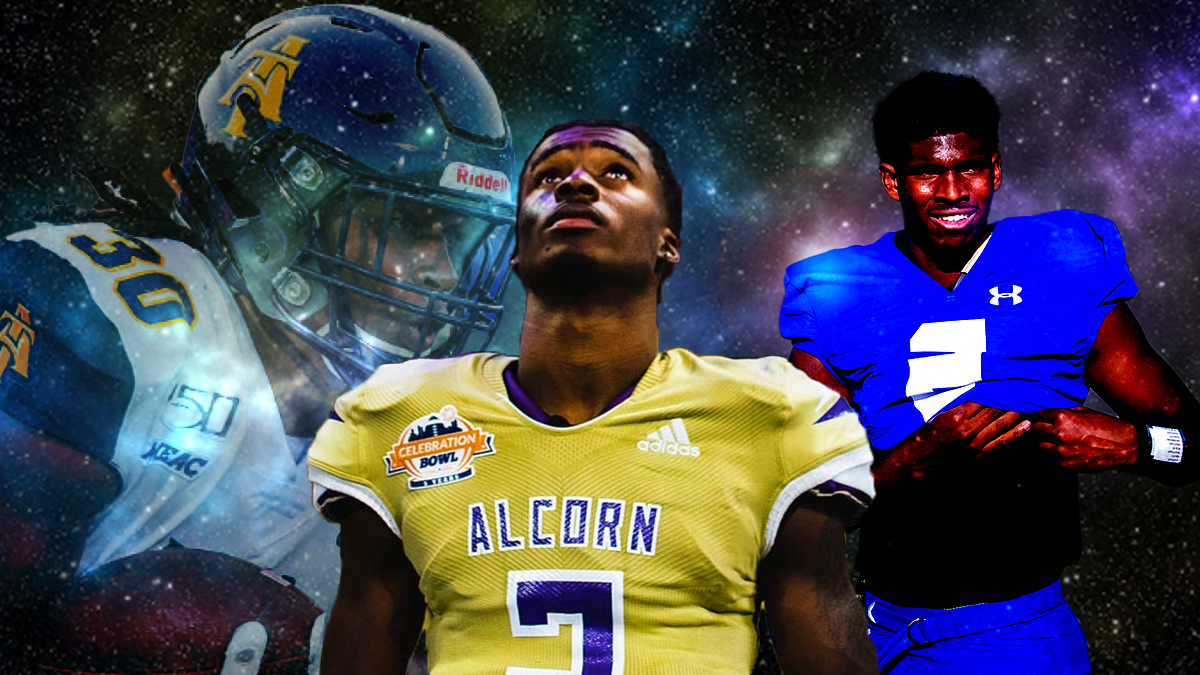 The focus on “stars” in HBCU football recruiting is arguably higher in 2021 than it has ever been. This has been building for some time. Between the push for higher visibility of black colleges in athletics, increased coverage by media outlets and Deion Sanders arrival at Jackson State University, the level of attention paid to HBCU recruiting has never been higher.

So what exactly are stars?  Stars are used by various recruiting services to evaluate the potential impact on the prospect of their college team.

HBCU Gameday doesn’t currently have its own ranking system, but we do monitor 247Sports’ evaluations as well as ESPN’s. This is a summary of how 247Sports creates its rankings.

“Based on exhaustive analytical studies of NFL Draft results and retroactive looks at NFL Draft picks as high school prospects, we have established position-by-position principles that are most predictive of college football success that we use to inform our position rankings.”

According to this measurement, a five-star is a player that has the attributes and skills that would get a player selected in the first round of the NFL Draft. No HBCU signed any high school product with this ranking.

Four stars are players with careers that have a chance to produce college careers that get them drafted. There are roughly 350 of these per cycle. Jackson State has three of these: quarterback Shedeur Sanders, defensive back De’Juan Warren and wide receiver Trevonte Rucker. No other HBCU has one. In fact, no other HBCU football program has signed a four-star out of high school since 2012.

Three stars are more plentiful and more wide-ranging. These range from players with a chance to be starters at the Group of Five FBS level. JSU, NCAT, Florida A&M, Morgan State, Alabama A&M and others all got multiple players in this rating level.

SWAC programs — including Florida A&M and Bethune-Cookman —have signed 20 three-star recruits so far in 2021. Seven of those are from Jackson State while three hail from FAMU and two from Alabama A&M.

Programs that will be in the MEAC after July 1, 2021 have signed four three-stars. Morgan State has two of those while Howard and SC State have one each. Tennessee State has one three-star this year while Hampton has none.

Ryan Stanley was a three-star quarterback in the 2015 class with a rating of .8288. He led FAMU to a 9-2 record as a senior, winning MEAC Offensive Player of The Year.

Caylin Newton was a three-star dual-threat quarterback in the 2017 class with a rating of .8065. He led Howard to the biggest upset in college football history in his collegiate debut. He won MEAC Rookie and Offensive Player of the Year in successive seasons.

Alcorn State’s Niko Duffey was a three-star running back in the same class. He was the team’s leading rusher with 838 yards and six touchdowns. Conversely, ASU’s other three-star signee from that class, Isaiah McKissic, never suited up for Alcorn State. Instead, he went the JUCO route.