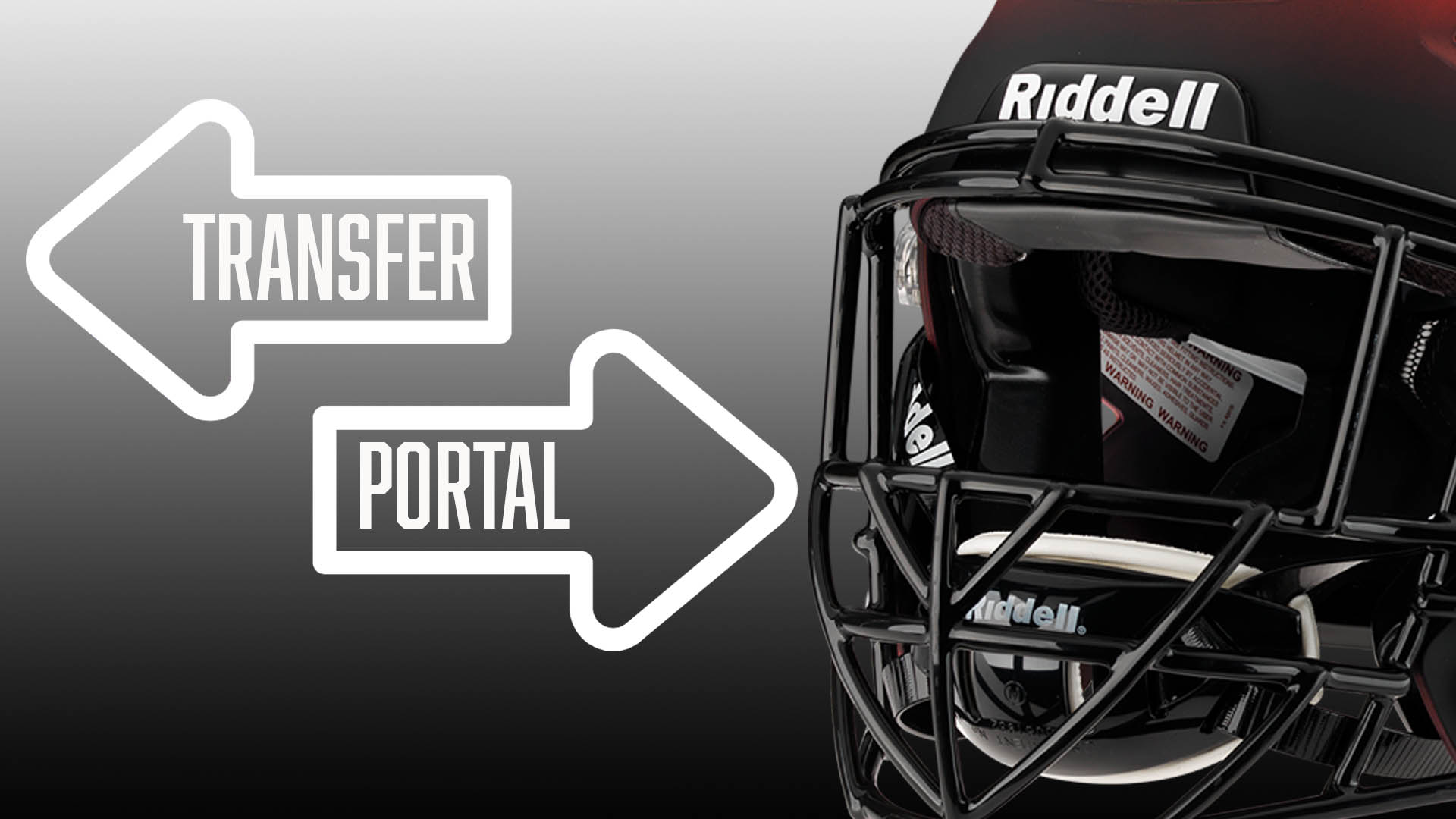 The transfer portal has opened up a pandoras box for college football. While it has helped many schools, including HBCUs. But has been tough for high schoolers.

The NCAA transfer portal has created an environment where athlete relocation has become commonplace.  You could see it coming a mile away.  Unfortunately, there is no turning back now. The unsuspecting recipients of the fallout of this trend are high school athletes.

The top four and five-star high school athletes are still in high demand.  Even the highest level of college coaches pursue these athletes for the top FBS programs.  Three-star athletes are the main course for G5 and FCS-level players.  But, prospects rated below three are finding a hard way to go to get to the FCS and FBS levels.

In February of 2021, it was revealed that Texas State recruited zero high school players. They got one JuCo player and the rest from the transfer portal. In all, the Sunbelt Conference Bobcats recruited 11 transfers.

Even Alabama and Clemson deal with transfers

With nine players transferring from Clemson University this season alone, no level is without being affected by the transfer portal which eliminated the requirement for athletes to have to sit for a year when transferring to another school.

Prior to the transfer portal opening, college coaches would be flooding state high school championships looking for that piece to their future.  Nowadays, coaches have to concentrate on the transfer portal as athletes become available and look for new homes.  These athletes often bring with them college experience, which is considered more valuable than playing against high school competition.

This is also a result of coaches having to win immediately. Traditionally, when a new coach came into a college program, it was understood that it would take three to four years for that coach to have time to fill the roster with athletes that could work his particular system.  Fan and booster patience has grown shorter.  In general, coaches have about 18 months to two years to show marked improvement or many of these schools are on to the next option.

Taggart an example of ‘win now’ culture in college football

A shining example of this is Florida State’s hiring of Willie Taggart from Oregon.  Taggart did not complete two full seasons with the Seminoles before he was fired.  A 9-12 record and losses to in-state rivals Miami Hurricanes and Florida Gators were all the administration needed to see.

What was lost in the fray at FSU was the fact that it would take time to rebound from the decline under the program under Jimbo Fisher.  Academic success was an issue that Taggart is credited with correcting.  Anyone with any NCAA knowledge knows that academics can bring down a program about as fast as anything.  Still, the powerful boosters and investors only see winning as the outcome.

In the end, it is this kind of mentality that makes it critical for college coaches to stay on top of the transfer portal and scour it for that shiny diamond that can complete its program.

Critics of the portal believe it is shielding kids from dealing with adversity.  College players are no longer willing to wait their turn, but would instead transfer with an opportunity to play now.  College coaches use that as their carrot…playing time.

For every Jalen Hurts, a pro prospect from his time at Alabama who transferred to Oklahoma for his final season, there are athletes who transfer to even more than one school…searching for that perfect opportunity. And for many, it never comes.

With all of this swirling going on within the NCAA, high school players are being pushed farther into the background.  The top players (four and five stars) are still highly sought after, but players that need a little developing are now considered less valuable to many college coaches.

Brook County High School coach Maurice Freeman, who just won the Class A state championship in Georgia made a post last year at the start of the transfer portal carousel.  He said that high school students better not overlook Division II offers anymore because Division I offers were becoming more scarce.

High school coaches are expressing concern that the portal is ruining dreams of high school players by severely limiting opportunities.  With the advent of the early signing period, most Power Five schools have all of their athletes inked during that time.  In January, the traditional signing period, high school players and coaches have to deal with the reality that players in the portal at many turns have preference over traditional high school graduates.  This is especially true at the higher levels of football.

Transfer portal has been a mixed bag

Delaware State University head coach Rod Milstead is not a fan of the portal. He spoke about his issues with it back in November.  A few weeks later he lost All-MEAC running back Sy’Veon Wilkerson to the portal.  All-MEAC Kicker Jose Romo-Martinez transferred from DSU to FAMU, where he earned first-team All-SWAC honors this season.

The transfer portal has also sent several diamonds in the rough that HBCUs have polished on to Power Five programs. Morgan State found Daylen Baldwin, Jackson State shined a light on him. But he transferred to Michigan where he has contributed to the program winning the Big Ten title.

Speaking of Jackson State, it has used the transfer portal to its advantage since Deion Sanders took over. Sure, it lost guys like Baldwin and others, yet it has brought in pieces like James Houston, Malachi Wideman and several other key players.

In the end, the transfer portal is a part of reality in this new era of college football. But for high school prospects, its one more hurdle to overcome to get to where they want to be.