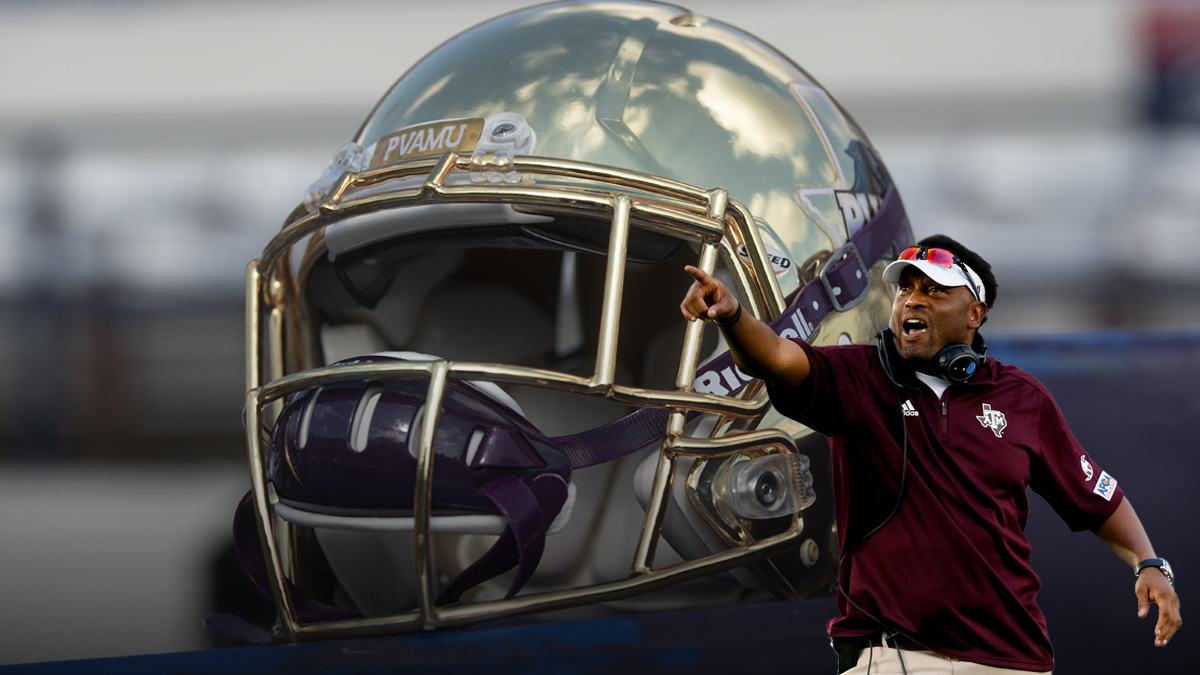 It appears you can add Prairie View A&M to that list. The school has reached out to the former Power Five head coach about its coaching vacancy, according to Mark Berman of Fox 26 in Houston.

Sumlin was mentioned among potential coaching hires for Grambling State before it hired Tennessee State offensive coordinator and former NFL head coach Hue Jackson. He was also reportedly interested in the Southern job that ultimately went to Eric Dooley — opening up the position at Prairie View.

Sumlin has spent extensive time in Texas during his 30-year coaching career. He served as wide receiver coach and offensive coordinator at Texas A&M from 2001 through 2002, then returned to the state in 2008 to take over as head coach at Houston. After coaching UH from 2008 through 2011 he was hired as head coach at Texas A&M where he coached Heisman Trophy winner Johnny Manziel. He was named SEC Coach of the Year in 2012.

Kevin Sumlin was let go from Texas A&M after the 2017 season with a 51-26 record. He spent the next three seasons at Arizona, going 9-20 during that time. He was fired from Arizona after a 70-7 lo≠ss to Arizona State. He was owed a buyout north of $7 million from UA, but any money he makes coaching would be subtracted from what he’s owed. If Sumlin did get the Prairie View job, he’d be in the same division as Clarence McKinney, Texas Southern’s coach who worked under him at Arizona, Texas A&M and Houston.

Prairie View A&M won the SWAC West title under Dooley before falling to Jackson State in the SWAC title game.