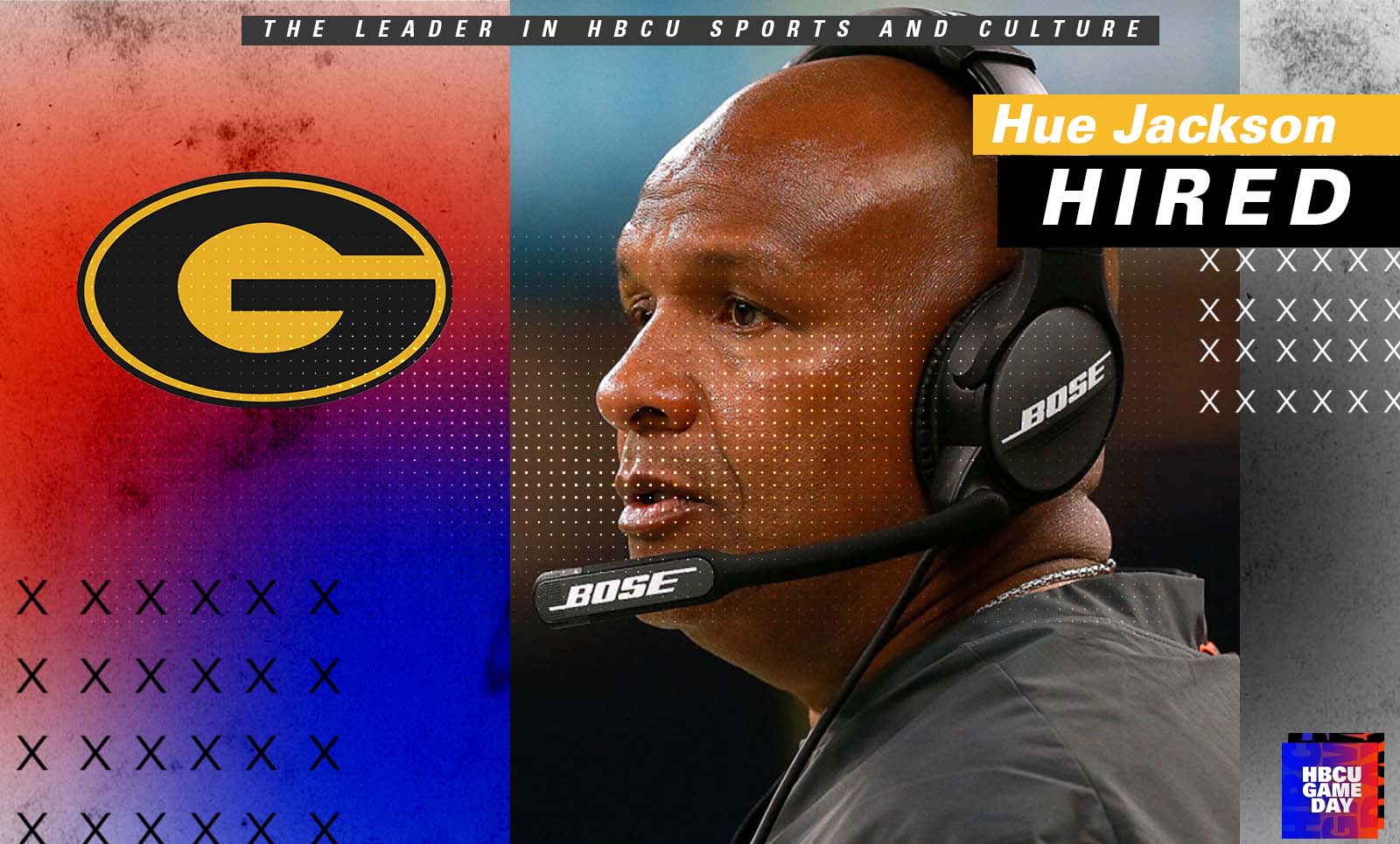 The former NFL head coach and recent offensive coordinator at Tennessee State is the new head coach at Grambling following a month-long search. Former Baltimore Ravens linebacker Ray Lewis and Kevin Sumlin were also in the running for the job, sources told HBCU Gameday on Wednesday.

Jackson spent much of the last two decades at the professional level, serving as head coach for the Oakland Raiders and Cleveland Browns. He does have extensive college experience, including a stint with USC where he helped develop Carson Palmer, but he has never been a head coach at the collegiate level.

Jackson got his first taste of coaching at an HBCU this fall when he joined Eddie George’s staff as offensive coordinator for his inaugural season as a head football coach. TSU’s offense averaged just under 20 points per game with Jackson as OC. TSU finished second in the OVC in passing offense and efficiency, with its quarterbacks tossing for 203 yards per game and an efficiency rating of 124.

Hue Jackson replaces Broderick Fobbs who was let go prior to the Bayou Classic with a 3-11 record during the 2021 calendar year, including an 0-4 spring season. He inherits a program that has a storied history, winning the SWAC as recently as 2017. Things got stagnant after that with back-to-back 6-5 seasons in 2018 and 2019 before the bottom fell out this fall.

One thing working in Jackson’s favor — every coach at Grambling has won at least one SWAC title since Eddie Robinson.

“This is another step towards the right direction for HBCUs,” Deion Sanders said via Thee Pregame Show. “With Coach Jackson’s knowledge, experience and resources the young men at Grambling will benefit tremendously. God bless the SWAC.”