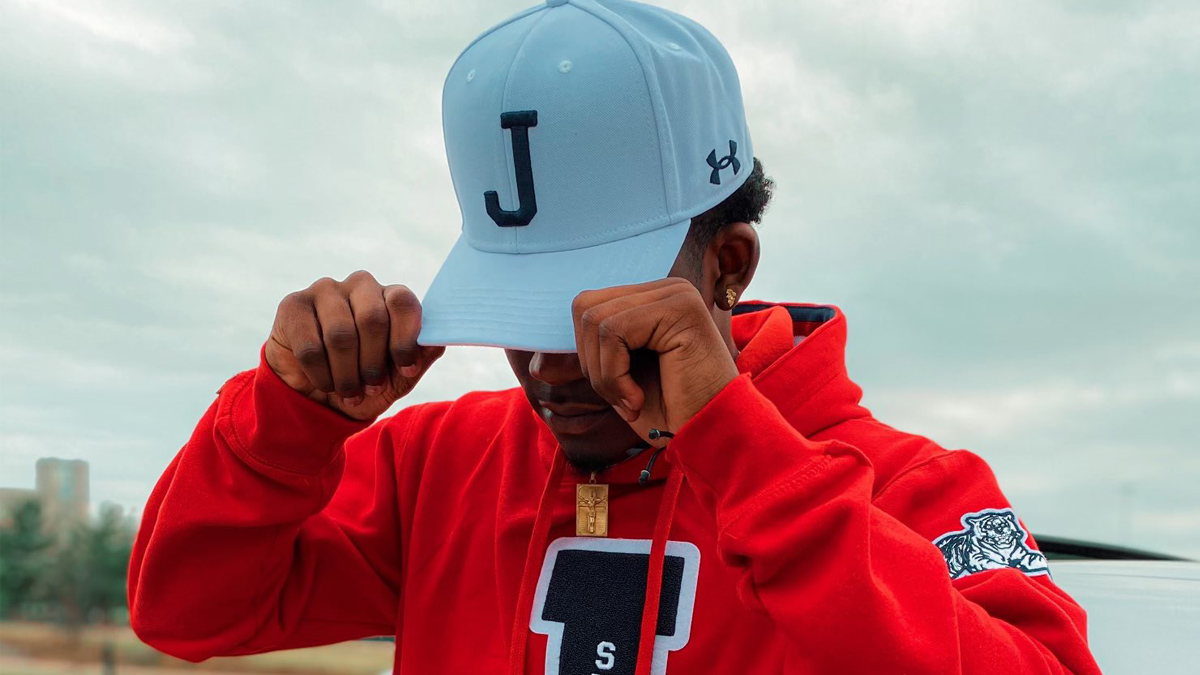 Jackson State picks up a commitment from Jordyn Williams, who played his high school senior season with Deion Sanders as his offensive coordinator.

Deion Sanders hasn’t been shy about keeping the doors of the transfer portal open since he’s been at Jackson State. And he just hauled in a talented receiver that both he and Shedeur Sanders are both familiar with.

Former Indiana wide receiver Jordyn Williams has committed to play at JSU. A member of the class of 2020, Williams was rated as a three-star recruit by 247 Sports. The site had him ranked as the 127th best wide receiver and the 137th best prospect in Texas.

The Albany, GA native started his college career at Westover High School before transferring to Trinity. Williams played his senior season at Cedar Hill (Texas) Trinity Christian where he was one of the top targets for Jackson State’s current quarterback while his father served as offensive coordinator prior to taking over at JSU. The two helped Trinity win a state title in 2020 as both players were seniors.

He played in two games as a freshman at IU, and will have full eligibility moving forward. At the time he entered the transfer portal he was practicing with the receivers and the defensive backs.

The Jackson State wide receiving corp is already deep with talent, but there should be plenty of room for someone who is familiar with both the quarterback and head coach Deion Sanders. JSU figures to also bring back Malachi Wideman, who shined this season after sitting at Tennessee, as well as true freshman Trevonte Rucker.

The early national signing day is set for Dec. 15.