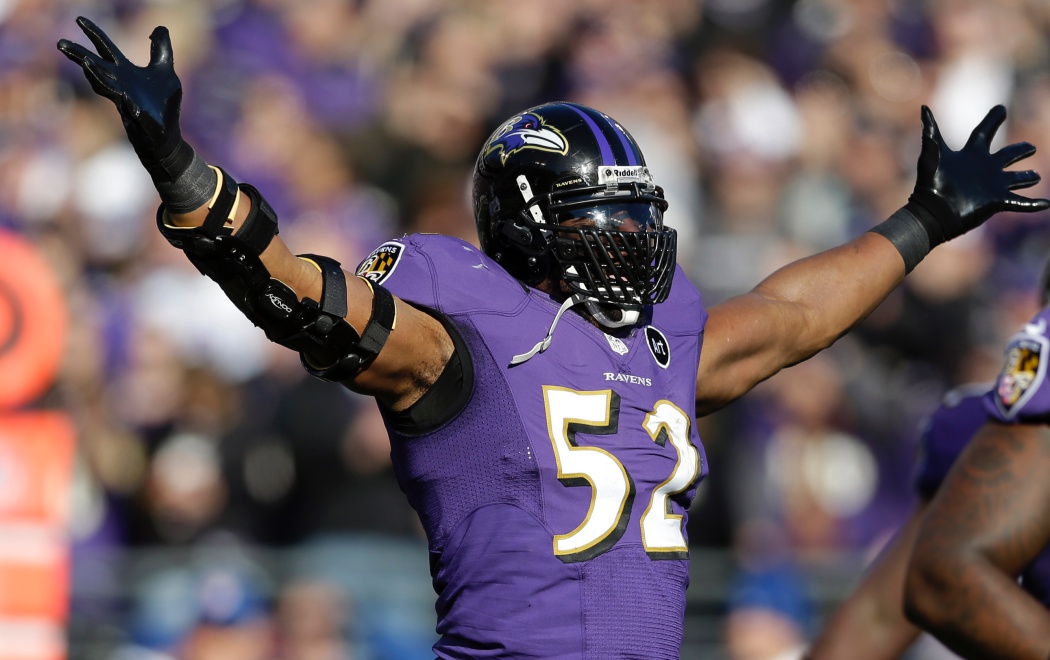 Big names in the running for Grambling State job

Several big names are said to be in the running for the head coach opening at Grambling State. A press conference is set for Friday.

The head coaching job at Grambling State is one of the biggest in HBCU/FCS football and it is drawing some big names.

A source tells HBCU Gameday that Hue Jackson, Ray Lewis and Kevin Sumlin are all in the running for the Grambling State job as late as Wednesday night. Jackson is thought to be the favorite, but a deal isn’t expected to be finalized until Thursday. A news conference is set for Friday.

Jackson spent the past season as offensive coordinator for rookie head coach Eddie George. Of course, Jackson has previous head coaching experience in the NFL with the Oakland Raiders and the Cleveland Browns. Before going to the pros, he also tutored Heisman Trophy winner Carson Palmer, who was recently inducted into the College Football Hall of Fame.

Sumlin has previously served as head coach at Houston, Texas A&M and most recently Arizona. The 2012 SEC Coach of The Year and two-time Conference USA Champion was fired nearly one year ago after a loss to Arizona State. Sumlin was also said to be interested in the Southern University job that Eric Dooley was hired for earlier this week.

Ray Lewis is a Pro Football Hall of Famer and Super Bowl Champion. But he has zero head coaching experience. Then again — neither did Eddie George when he took over Tennessee State earlier this year. Having veterans like Jackson surely helped him as he led TSU to its best record in several years as a rookie head coach. Deion Sanders mentioned Lewis as one former player who have expressed interest in coaching.

Big names in the running for Grambling State job