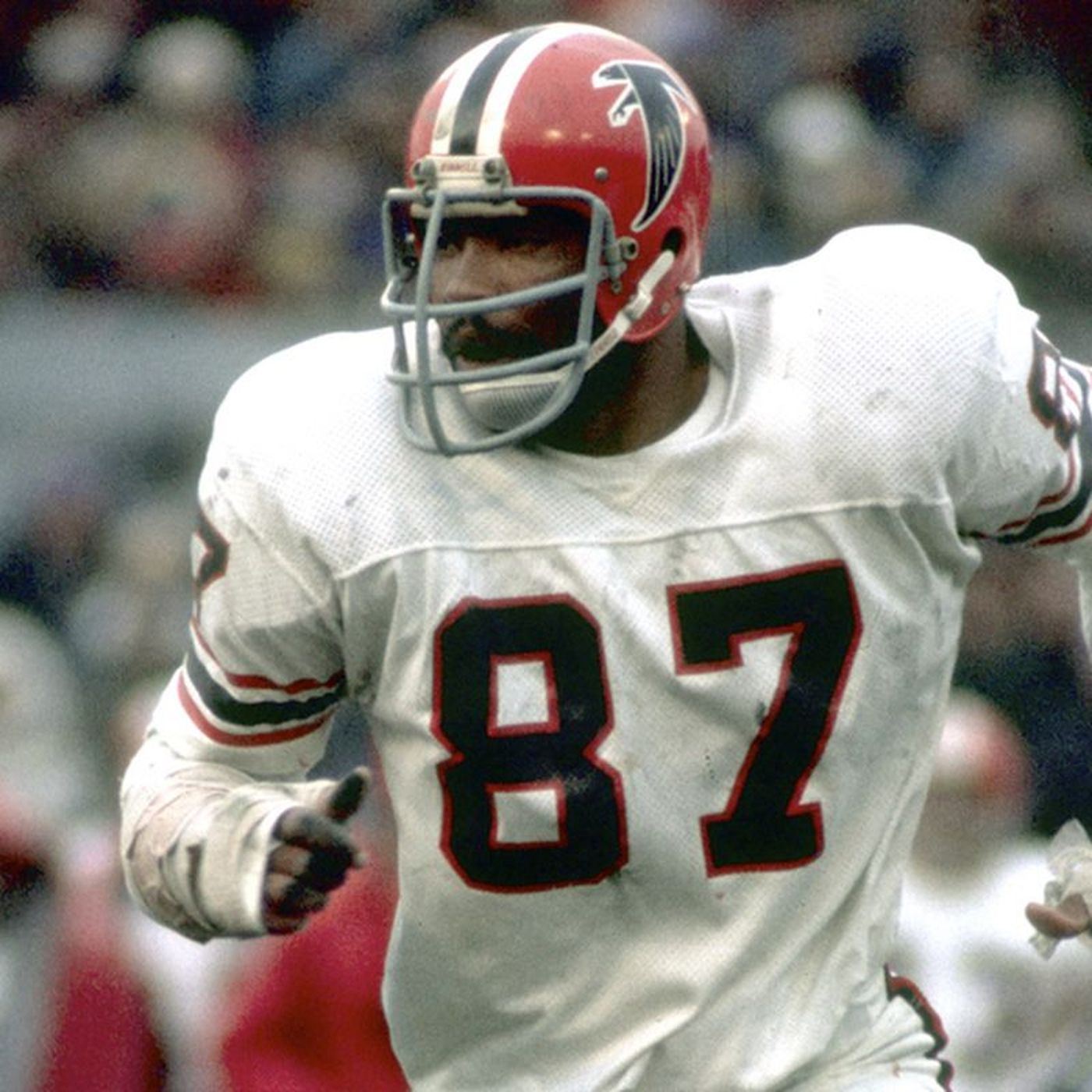 Claude Humphrey, a former Tennessee State star and NFL legend has passed away. Humphrey is a member of the Pro Football Hall of Fame.

Claude Humphrey, a dominant defensive end who burst onto the scene as a rookie with the Atlanta Falcons, died Friday night, according to a family member.

Humphrey was elected to the Pro Football Hall of Fame as a member of the Class of 2014 following a 13-year career in the National Football League. He was credited with 130 sacks, a figure that places him 24th on the NFL’s career leader list.

“The entire Pro Football Hall of Fame family mourns the passing of Claude Humphrey,” said Jim Porter, President of the Pro Football Hall of Fame. “Known as a hard worker and a reliable teammate, Humphrey was always willing to help the team wherever needed and knew success was achieved collectively. His humble spirit guided him on and off the field.

A humble, often playful and always religious man off the field, Humphrey played defensive end with a different personality.

“I was aggressive, very aggressive,” Humphrey said. “I tried to play the game to the point where when I walked off the field, there was nothing that I didn’t cover. I tried to play all out. I didn’t take any prisoners. I just tried to do my job.”

The Atlanta Falcons used the third overall pick in the 1968 combined AFL-NFL Draft to select Humphrey, who had put together an impressive collegiate career at Tennessee State, a powerhouse among Historically Black Colleges and Universities. He was elected to the Black College Football Hall of Fame in 2012.

He immediately justified the lofty draft position, stepping into the Falcons’ starting lineup from the opening game of his rookie season and wreaking havoc on opposing offensive linemen. He recorded 11.5 sacks and recovered three fumbles.

The Associated Press named him Defensive Rookie of the Year.

He did not suffer a “sophomore slump,” either. Despite the reputation he quickly was gaining, his performed at the same high level in Year 2 of his career, totaling another 10 sacks. He would register double digits in sacks in each of his first four seasons.

Overall, he led his team in sacks nine of the 13 seasons he played for the Falcons and Philadelphia Eagles.

Humphrey missed only two games in his first seven seasons (both in 1970), but in 1975 he suffered what many thought would be a career-ending knee injury that sidelined him for the entire season. He battled his way back in 1976 and delivered another impressive season, again leading the Falcons with a career-best 14.5 sacks.

His teammates, impressed by his hard work and outstanding play, voted him the team’s Most Valuable Player.

Humphrey temporarily retired from pro football after four games of the 1978 season. In 1979, the Falcons traded him to the Eagles for two fourth-round draft picks. In Philadelphia, he played 44 games and recorded 30.5 sacks over three seasons. His 31 quarterback “hurries” in 1979 led a team making noise in the NFC.

In 1980, Humphrey was in full form when he recorded a team-high 14.5 sacks, and his play was instrumental in leading the Eagles to a Super Bowl appearance as the NFC champions.

In his Enshrinement speech, Claude Humphrey recounted in one short story not only how he stumbled in playing football but also the respect he had for his mom and family growing up in Tennessee.

“I was out playing in the yard. My mother called me in and she said, ‘Claude, I want you to go to the store and get me some baking powder and some cornmeal,” he recalled. “I said, ‘Yes, ma’am.’ And she gave me the money.

“I took off and I crossed the campus of Lester High School in Memphis, Tennessee.  Crossing the campus, I noticed that there was a group of guys out there that were running around, tackling each other, falling down.

“He said, ‘Well, go do that. Ask your mom can you play football and come back. And I did. I took the meal and the baking powder home and I asked my mom. I said, ‘Mom, could I go out and play football?’

“She said, ‘Yeah, but you’ve got to remember now, when dinner’s ready, we’re not holding dinner for you so.  If you don’t get back in time, you don’t eat.’ That’s the way it was in our household.”

He was a three-sport athlete in high school, playing basketball, football and track. His special combination of size and speed was on display from an early age. He ran the low hurdles in track and held the Tennessee high school record in the shot put for almost four decades. His high school basketball team finished as state runners-up twice.

Numerous major colleges recruited Humphrey, but he chose Tennessee State because of legendary coach John Merritt. The Tigers lost only five games in Humphrey’s four years there, and he played on Black college national championship teams in both 1965 and 1966.

Humphrey’s name resides in the Falcons Ring of Honor. He is a member of the the Georgia Hall of Fame and the Tennessee Hall of Fame. Tennessee State University retired his number and inducted him into their Hall of Fame, as did Lester High School.

His legacy will be preserved forever at the Pro Football Hall of Fame in Canton, Ohio.