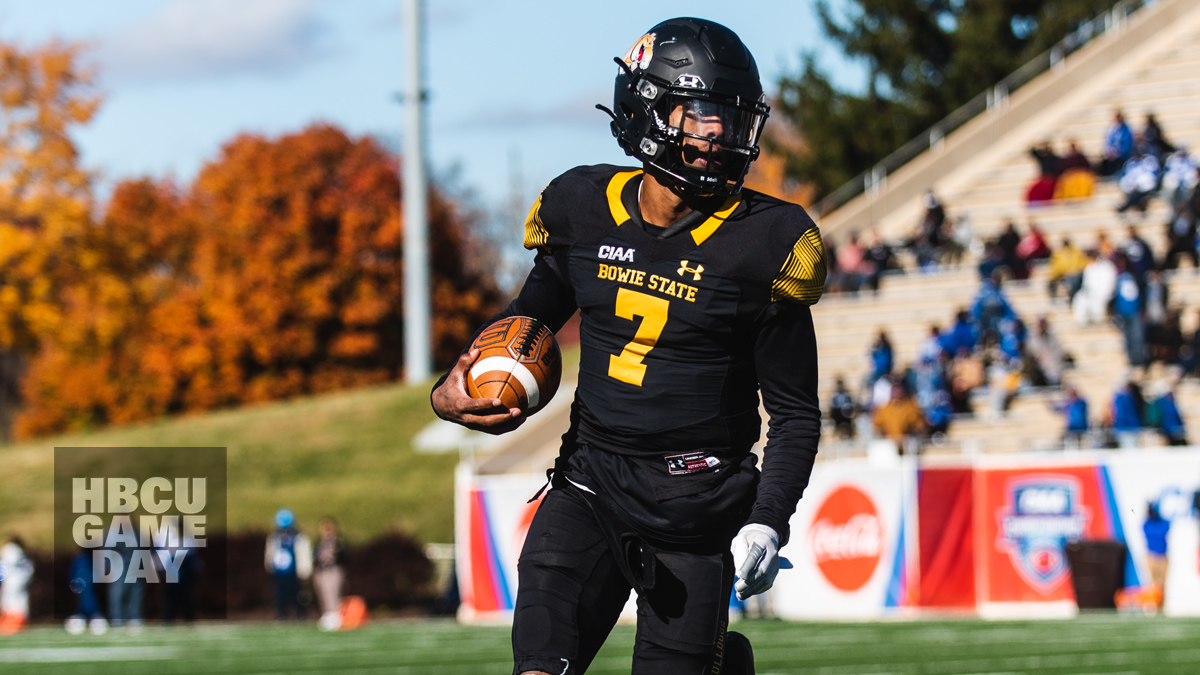 The CIAA football predictions came out back in July. With all but one team done for the year, we’re handing out grades.

The CIAA returned to football in 2021 after skipping the 2020 season due to COVID-19. It was rough sledding for others, while others resumed their winning ways. The predicted finish came out back in July, and some teams over-achieved while some teams were who we thought they were and others were just plain hard to figure out.  With the season over for everyone but Bowie State, it’s time to evaluate how well each team performed against expectations.

Lincoln was predicted to finish at the bottom of the CIAA North, and it did just that. It had just one win — but considering it hasn’t won multiple games since 2015 — that wasn’t a big surprise. Until Lincoln can get its scholarship numbers up, however, that’s about what it’s to be expected. LU does get some credit for keeping the spread down in games against Virginia Union, Virginia State, Bowie State and Chowan. And by down, that means less than 35.

Bowie State was predicted to win the CIAA, and it did just that. After a tough loss to Delaware State — a team that played this spring — Bowie State has reeled off 12 consecutive wins and is now the third team in conference history to reach a regional final.

VUU was picked to finish fourth in the CIAA North, and it finished third in the division. Things got off to a rough start with the loss of one of its student-athletes and an 0-2 start which included a 51-7 loss to Valdosta State. VUU rebounded from the loss to the point that it was still in the race when it met Bowie State in early November. But it just wasn’t up to the task.

VSU was picked to finish third in the CIAA North, and it finished fourth. It started the season off in an 0-3 hole and never really recovered. Sure, it beat Elizabeth City State, Lincoln and St. Aug — but those teams had a combined five wins on the season. The best moment of the season was a 51-44 loss to Bowie State after starting the game in a hole. That game was emblematic of VSU’s season — too little, too late.

ECSU was picked to finish fifth in the CIAA North, and it finished fifth in the division. This might have been the toughest team in the league to figure out. After the opening loss to FSU, it looked like it might not win a game. Then came the loss to a Bluefield State program that didn’t exist at the start of 2020. The shellacking by Norfolk State was expected.

Then came CIAA crossover play, and a glimmered of hope. The program went to Winston-Salem State and got its first win over WSSU since 2002, snapping an eight-game losing streak to that program. It followed that up with a win over Livingstone College at home and things were looking up. Then came divisional play and a reality check. A solid loss to an underachieving VSU team set the table for a loss to Lincoln, who was winless to that point. It did add an eyebrow-raising win over a solid Chowan team — but that was followed up by blowout losses to VUU and Bowie State.

Chowan was picked to finish second in the division, and it finished third. CU came out of the blocks fast — beating a pair of non-conference opponents, an overwhelmed St. Aug team, and climaxing with a 73-7 win over Winston-Salem State. Unfortunately for Chowan, that would be the high point of its season. It had its chance to take control of the CIAA North against Bowie State at home, but suddenly its offense could only muster three points. Then came back-to-back losses to VUU and Elizabeth City State. It won games against VSU and Lincoln, but neither was as emphatic or dominant as the start of the season.