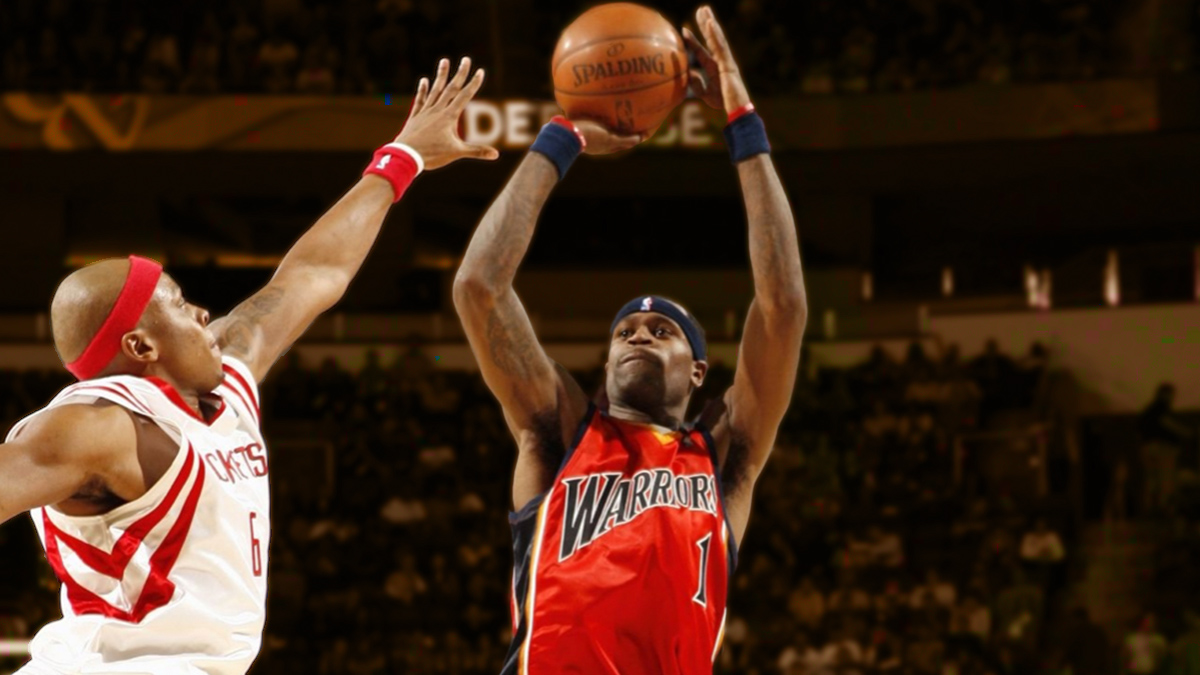 Stephen Jackson, former NBA star and co-host of “All The Smoke” pledges to donate to the HBCU basketball program coached by Bonzi Wells.

Long time friend of Bonzi Wells and former NBA colleague, Stephen Jackson pledged $10,000 to the LeMoyne-Owen basketball program. Jackson played 14 seasons in the NBA and won a  championship alongside Hall of Famer Tim Duncan and the San Antonio Spurs. Although Jackson is no longer playing the game, he is yet making a name for himself and gracing the world with his basketball knowledge through a podcast. “All Of The Smoke” is currently one of the most-popular podcasts in the country, which features former NBA guard Matt Barnes as Jackson’s co-host.

Wells and Jackson became friends in the early 2000s and have remained very close over the years. It’s no surprise that Jackson has decided to support his good friend and HBCU LeMoyne-Owen College. Jackson also made headlines for his support of the late George Floyd who was murdered at the hands of a Minneapolis, Minnesota police officer. Wells refers to Jackson as a man of the people.

“Personally it means everything to me that my friends are supporting me on this journey, and want to see me succeed” said Wells. “It’s huge for our school when someone of his stature wants to support us being that we are a small HBCU in Memphis, Tennessee. They understand that we need all the help we can get. Kids at HBCU’s deserve to have nice facilities and the same kind of experiences that kids at non-HBCUs get to experience.”