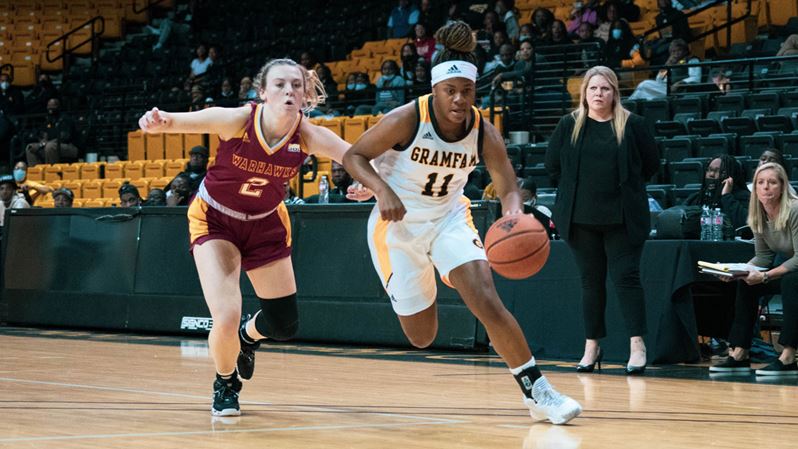 Grambling women open up season with win over ULM

The Grambling State women’s basketball program opened up the season with a solid victory over Louisiana-Monroe.

UP NEXT
Grambling State returns to action on Nov. 17 with another home contest versus Northwestern State. Tip-off is set for 6 p.m. at the Frederick C. Hobdy Assembly Center.

Grambling women open up season with win over ULM