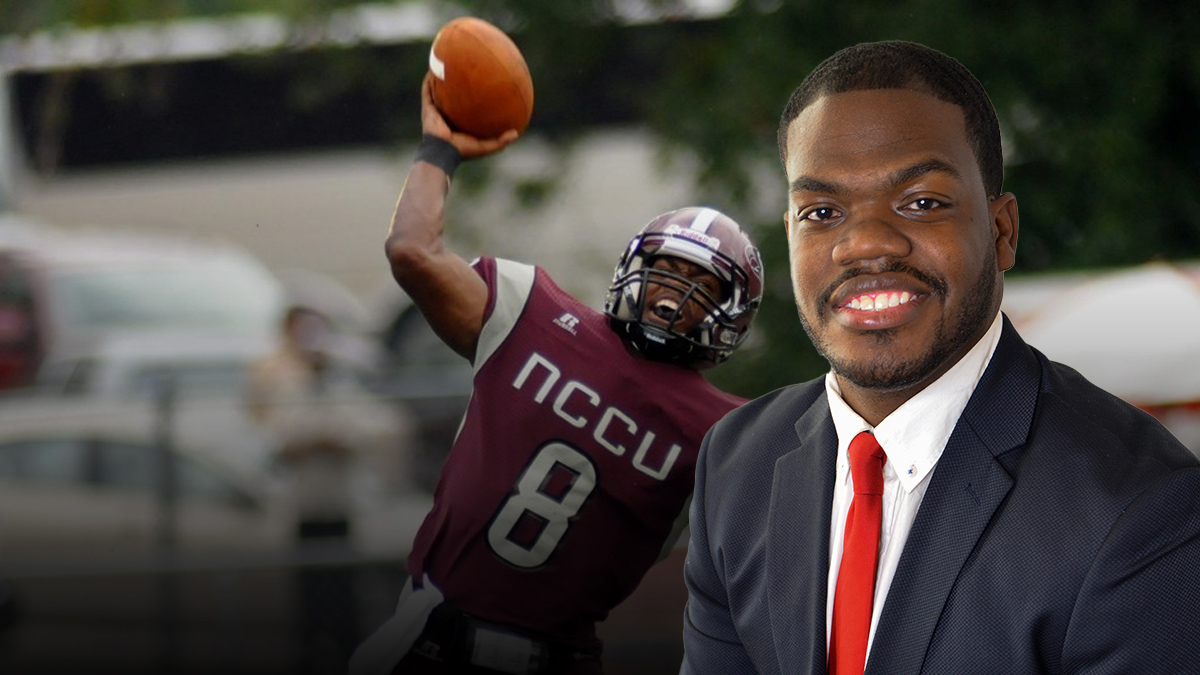 ESPN has hired Jordan Reid as a multi-platform contributor for its year-round NFL Draft coverage. Reid’s addition further amplifies the comprehensive information and deep-dive analysis available to ESPN+ Premium Editorial Content subscribers, where the vast majority of his original content will be found.

The former starting college quarterback and coach will cover the NFL Draft from many angles, including around marquee games throughout the college football season, deep dives leading up to, during and following college all-star games and the NFL Scouting Combine, in the midst of breaking news time periods, and adding mock drafts leading up to the annual event each year.

“Joining ESPN is a pinnacle moment for my career,” said Reid. “Growing up, I would watch the NFL Draft from start to finish, as the occasion fascinated me from a young age. Now, being able to provide fans stories and content surrounding the event throughout the year for ESPN brings me great excitement. I can’t wait to get started with the current team to provide the best draft coverage possible.”

Fans can also expect to find the following from Reid:

Jordan Reid has been a writer and scout for The Draft Network since 2019, contributing on multiple platforms. Prior to his shift to media, the newest ESPN contributor was coach at his alma mater, North Carolina Central University, from 2014-18, helping the Eagles win three MEAC titles. His move to coaching followed his playing career at the school (2010-13), where he started for three seasons at quarterback and achieved the school record for completion percentage, a mark he still holds today.