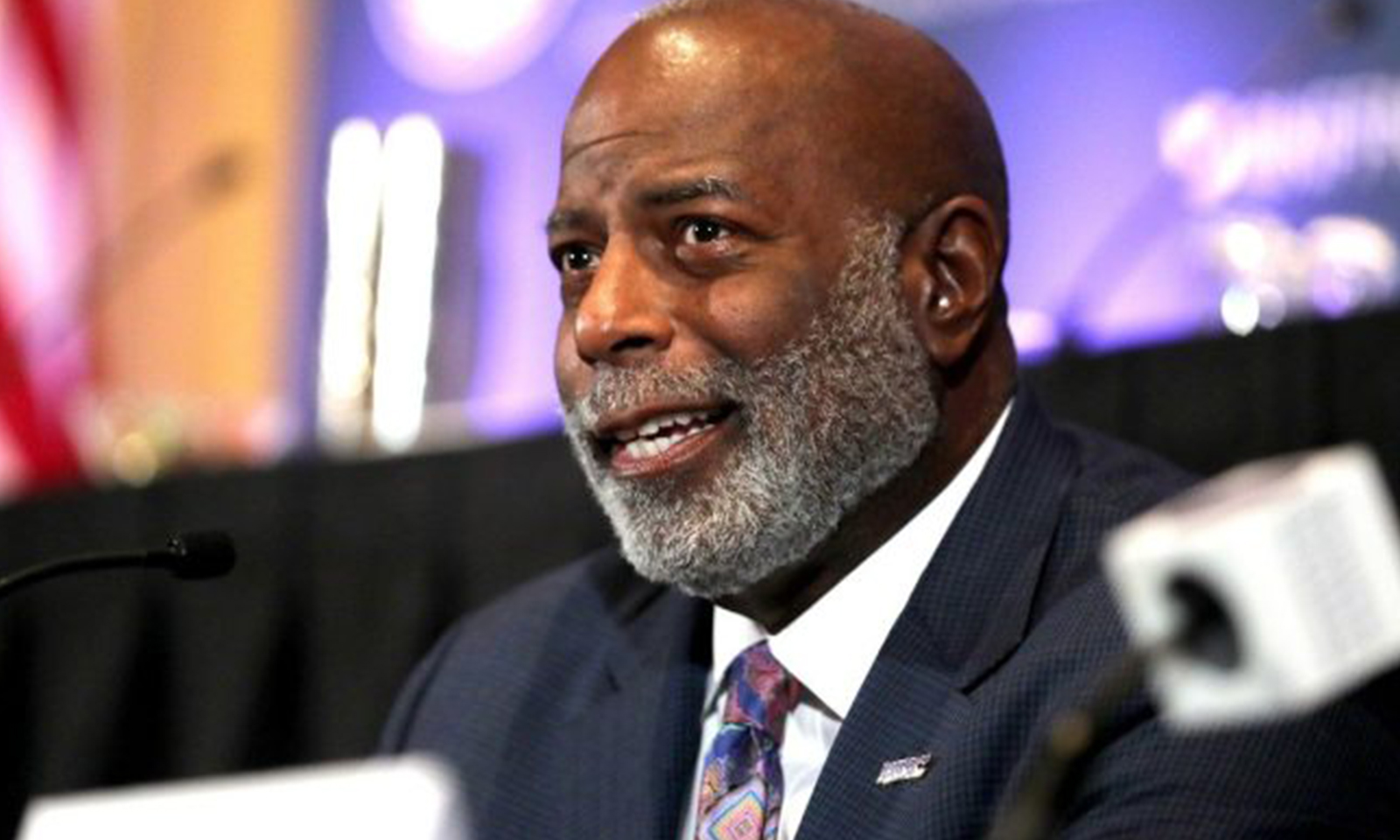 MEAC Commish to be honored by the SWAC

Dr. Dennis Thomas, an Alcorn State alumnus and current commissioner of the MEAC, will be honored by the SWAC.

BIRMINGHAM, Ala. – Alcorn State’s Dr. Dennis E. Thomas, has been selected as the recipient of the 2021 SWAC Lifetime Achievement Award. Thomas currently serves as Commissioner of the Mid-Eastern Athletic Conference (MEAC).

During his collegiate playing career, Thomas was a standout offensive lineman at Alcorn State where he was a two-time Pittsburgh Courier All-American (1972 and 1973), and was named SWAC Offensive Player of the Year in 1973 – the first and only offensive lineman to win the award. Thomas was a member of the Braves’ 1970 SWAC championship team, and his teams went a combined 27-8-1.

He is currently in his 20th year as Commissioner of the MEAC, following a period of nearly two decades that has seen the conference remain financially stable, strengthen institutional compliance and improve student-athlete graduation rates. In the process, he has gained the distinction as one of leading collegiate athletics administrators in America.

The steady leadership of Thomas has reassured the league’s student-athletes, coaches, staff and fans alike that their health and safety take precedence over athletics competitions, in keeping with the MEAC’s motto of “Educating Student-Athletes for the Game of Life.”

The MEAC celebrated its Golden Anniversary in 2020-21, celebrating 50 years since its founding in 1970. Under Thomas’ guidance, the conference continues to be a pacesetter even during a global pandemic. Thomas is set to retire at the end of the year. Sonja Stills will replace him as commissioner.

Thomas is scheduled to be formally recognized at the 2021 SWAC Hall of Fame presented by Pepsi on Friday, December 17th at 6 p.m. CST/7 p.m. EST at the Omni Hotel in Atlanta, Georgia.

MEAC Commish to be honored by the SWAC