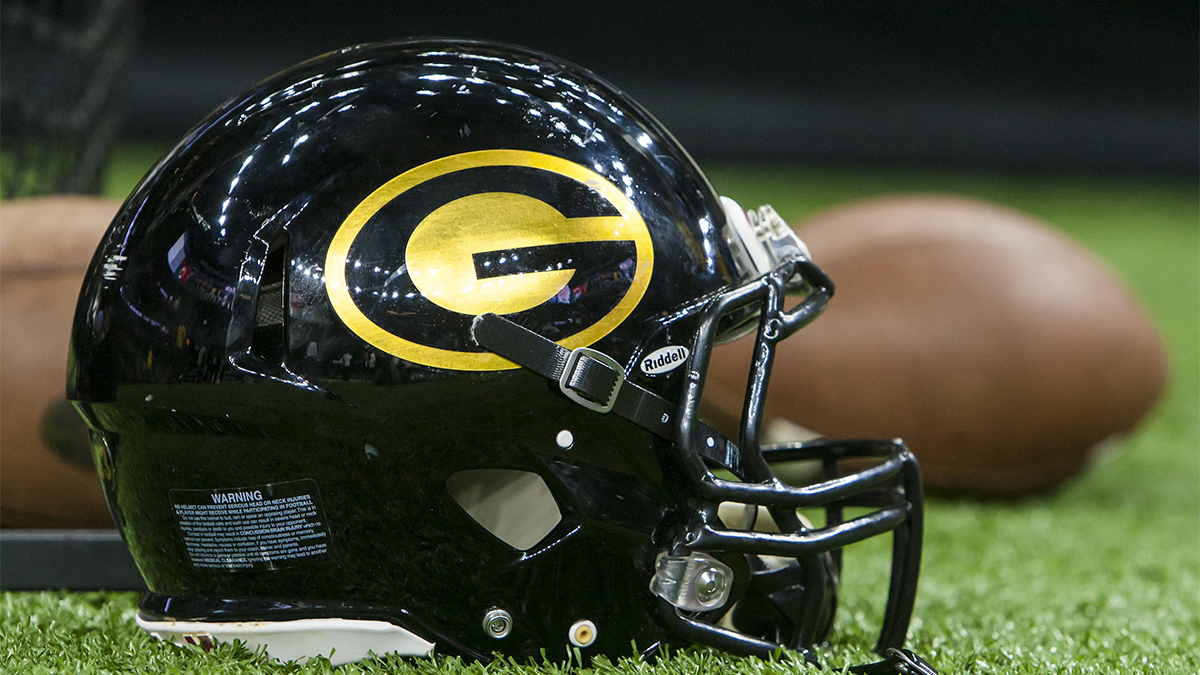 Grambling State home finale will kickoff in the morning

Grambling State has moved it’s kickoff start back after the school instituted a curfew following a pair of fatalities on campus.

Fans looking to watch Grambling State and Bethune-Cookman take on each other for the first time as SWAC rivals will need to get up early.

Grambling State and Bethune-Cookman are now scheduled to meet at 11 a.m., with the Senior Day festivities set to begin approximately at 10:30 a.m on Nov. 13 at Eddie Robinson Stadium.

The game was originally scheduled to kick off at 3 P.M. on Nov. 13. That has been changed as recent shootings on campus at Grambling have resulted in an established curfew of 9:30 p.m.

Two people were killed on the Grambling State University in one week during homecoming earlier this month.

Five days later, in the early morning hours after the team’s homecoming football game, another shooting occurred. One person was killed in that incident.

This week Grambling will travel to Tallahassee, FL to take on Florida A&M. Bethune-Cookman will host Alcorn State as it searches for its first win of the season.

Grambling State home finale will kickoff in the morning