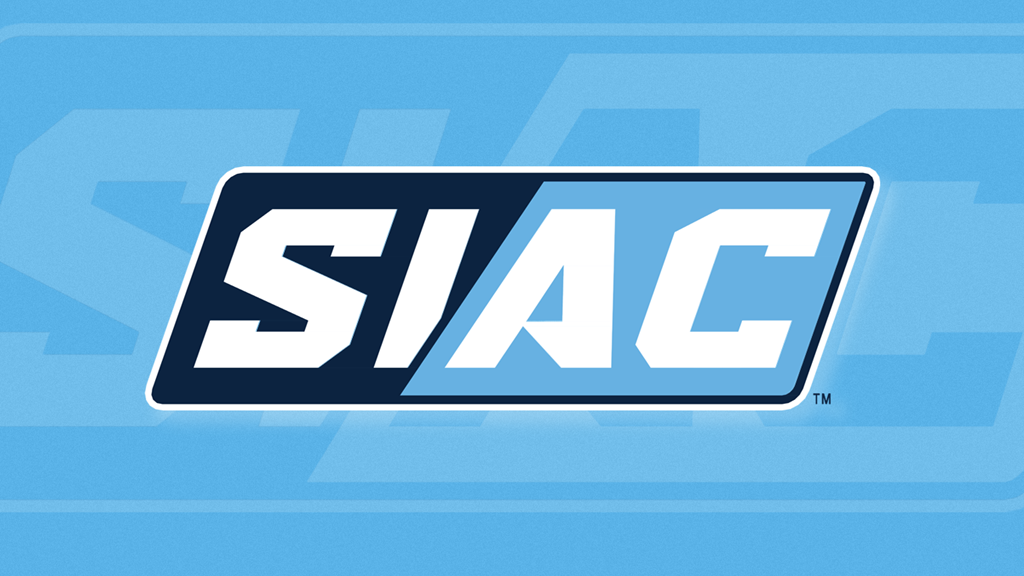 The SIAC has released its predicted finish for the 2021-22 basketball season.

ATLANTA, Ga. (October 27, 2021) – Senior guard Gregg Boyd of Tuskegee has been voted the 2021 Southern Intercollegiate Athletic Conference (SIAC) Preseason Player of the Year and senior forward Jaquan Lawrence of LeMoyne-Owen has earned the Preseason Defensive Player of the Year selection, announced Wednesday by the league office.

The preseason honors and predicted order of finish are voted on by the league’s head coaches and sports information directors.

Tuskegee has been picked as one of the top teams for the 2021-22 SIAC Men’s Basketball Western Division. The Golden Tigers feature a squad led by 2021 SIAC Preseason Player of the, Gregg Boyd. Boyd, who finished seventh in the NCAA with a 94% free throw percentage while leading the conference in free throws made (52) during the 202-21 season. He led the Golden Tigers with 16.7 points per game which ranked third in the league. The Maryland native placed fourth in the league averaging 2.20 three-pointers a contest and was second on the team in assists (29) while also registering 28 rebounds, seven assists and two blocks. He made 42.5% of his field goals (51-of-120) and 39.3% from behind the arc (24-for-61). Last season, Boyd had four games with 20+ points and registered ten points or more in all but three games. His standout performance came against Spring Hill where he dropped 30 points

*Allen University and Edward Waters University are first-year provisional members of NCAA Division II and are not eligible for SIAC nor NCAA football post-season competition.