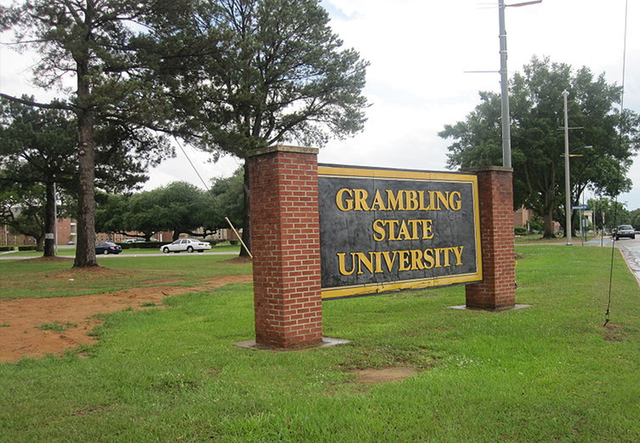 For the second time in less than a week, Grambling State University was the site of a a fatal shooting. This one occurred on campus during homecoming week.

One person is dead and multiple people were wounded as Grambling State homecoming festivities took place in the early hours of Sunday morning.

The deceased person is not a Grambling State student, though, at least one student was a victim. The incident occurred at approximately 1:15 AM in the quad area of the university.

“At the time of the incident, a homecoming event was underway in McCall Dining Center,” the university statement said. “All persons present sheltered in place and were released once the all-clear was given by University Police.”

The rest of the Grambling State homecoming events were canceled. Classes are also canceled for Monday, Oct. 19. The school has made grief counselors available for the campus community.

Sadly the incident was the second in a matter of days that resulted in a fatality on the Grambling campus.

Damarius Murphy, a Grambling student, was killed on campus on Tuesday. A 16-year-old was injured in that shooting as well. A warrant has been issued for an 18 year-old in that shooting and fatality. It is not known if the two events are related.

Our thoughts and prayers are with the Grambling State University community as they deal with these tragedies.

100
The Latest in HBCU Sports and Culture