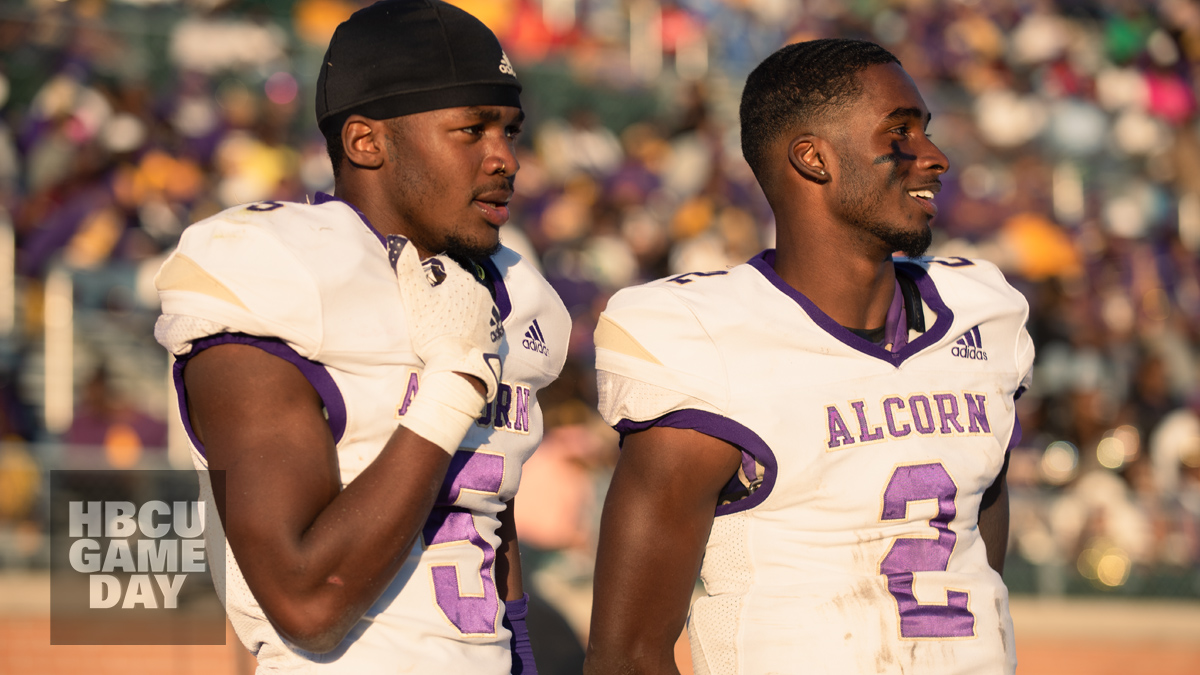 Alcorn State beat Mississippi Valley at its own game, controlling the clock and coming up with a win.

ITTA BENA, MS — Both Alcorn State and Mississippi Valley State came into Saturday’s matchup looking for their third-straight win. While that’s nothing new for ASU, MVSU hasn’t done that since the 2012 season.

The home team put up a valiant effort, but their neighbors from Lorman controlled the ball and wore them down to leave Itta Bena, MS with a 24-12 win at Rice-Totten Stadium on Saturday.

Niko Duffey led the way with 138 yards on 18 carries, including a 16-yard touchdown scamper that put the game out of reach with 3:39 remaining in the fourth quarter. Quarterback Felix Harper threw for a touchdown and ran for one, coming up with 298 yards of total offense on the day.

Harper and Alcorn State struck first with a 17-play, 75 yard drive that gave it a 7-0 lead with 2:56 left in the first quarter.

Orlan Fernandez got Valley on the board with a 41-yard field goal early in the second quarter. Harper and Co. answered back with a 14-play, 82-yard drive that culminated in a 21 yard run by the quarterback to his right side.

As would be the case all day, however, Valley hung around due to defense and Fernandez. He added a 40-yard field goal with just nine seconds left in the quarter to cut the lead to 14-6 at halftime.

Eventually, though, the Alcorn State took advantage of Valley’s inability to get the ball in the end zone, and the offense got the points it needed on Duffey’s run.

Valley finished the game with just 11 first downs and only 70 yards passing. It was just 3 of 14 on fourth down conversions. Alcorn State converted on 9 of its 18 third-down attempts and literally ate up the clock with its time of possession at 36:38 seconds to MSVU’s 23:22.

Caleb Johnson led MSVU with 123 yards, over half of the team’s 212 total yards of offense.