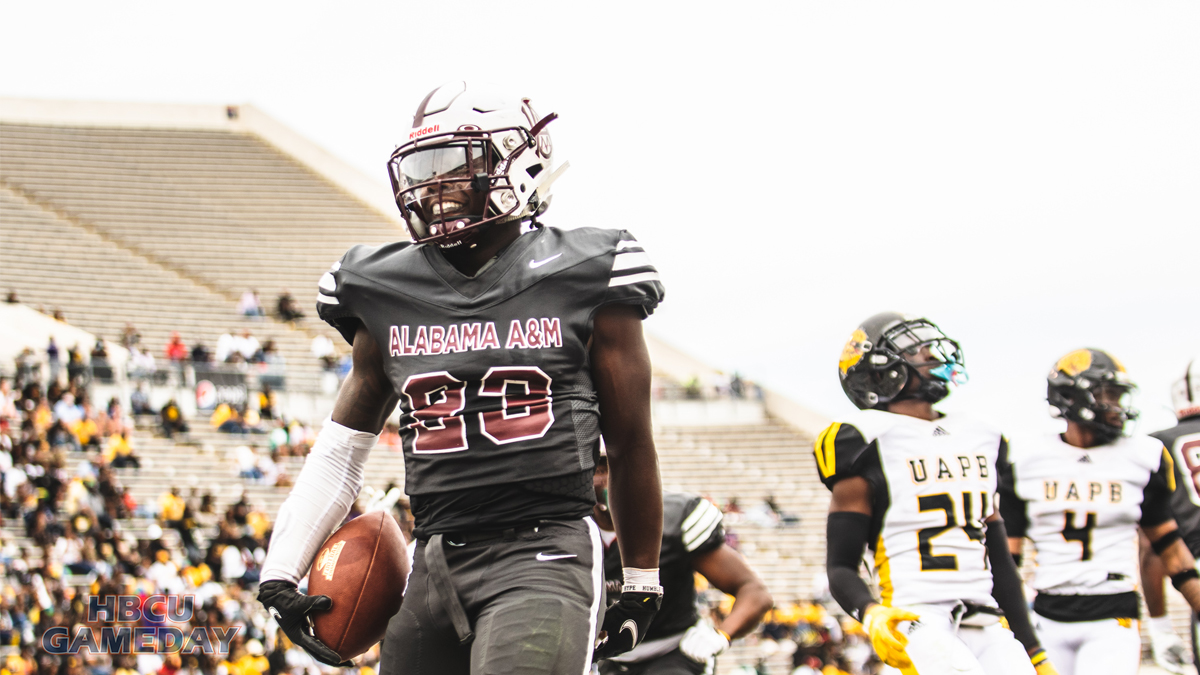 The JSU Tigers (3-1) and Alabama A&M Bulldogs (3-1) face off Saturday in a contest full of intriguing matchups.

Jackson State and Alabama A&M will face off on Saturday in a SWAC battle that will have playoff implications. The Tigers and Bulldogs both enter the contest 3-1 in a game full of intriguing matchups.

Alabama A&M’s senior quarterback Aqeel Glass has been slinging the rock downfield all season. Glass has thrown for 1,511 yards and 14 touchdowns in four games. He has also added almost 40 yards on the ground and a rushing touchdown. The NFL Draft prospect has thrown six interceptions and will need to take care of the ball Saturday.

The Jackson State defense hasn’t picked off a QB all season and will be hungry for a takeaway. JSU’s secondary will have to put pressure on A&M’s receivers to keep them from making big plays. The JSU front has already exploded for 16 sacks this season. Six of those belonging to graduate transfer James Houston. The blitzing linebacker will definantly want to add a piece of Glass to his resume. The

AAMU’s offense has averaged 36 points per contest, but expect that to change significantly. The Tigers have six different players with at least one sack. Glass will need to be extremely cautious when throwing under pressure. He has already eight sacks this season.

SANDERS VS THE BULLDOGS DEFENSIVE LINE

Expect Shedeur Sanders to be under a lot of pressure against the Bulldog’s defensive front. The Bulldogs have tallied 13 quarterback hits and six sacks in four games. They will certainly not let up when Sanders comes to town. The freshman quarterback has thrown for 1,093 yards and seven touchdowns this season. He has one interception on record and has been doing great taking care of the ball. The Bulldogs are going to want to force Sanders to make mistakes. If Sanders keeps playing clean football, he could have his way against a Bulldog defense that has given up 131 points this season.

Alabama A&M’s senior running back Gary Quarles has wreaked havoc for four weeks now. The power back has racked up 394 yards and four touchdowns. He is averaging 5.4 yards per carry and just as effective as a pass-catcher. He has nine receptions for 104 yards. This is an average of almost 12 yards per reception for the versatile back. Quarles is going to be tested against Jackson State. The Tigers have a gang of linebackers in Keonte Hampton, Aubrey Miller Jr., and James Houston. The three LBs have helped fuel a JSU defense that has totaled 263 tackles. They have been solid in stopping the run as they have allowed 581 yards on the ground. The Tigers will have to slow down Gary Quarles to get the win.

This matchup is a classic elite offense versus stout defense showdown. Game time is set for Saturday at 2PM at Louis Crews Stadium in Huntsville, Alabama.