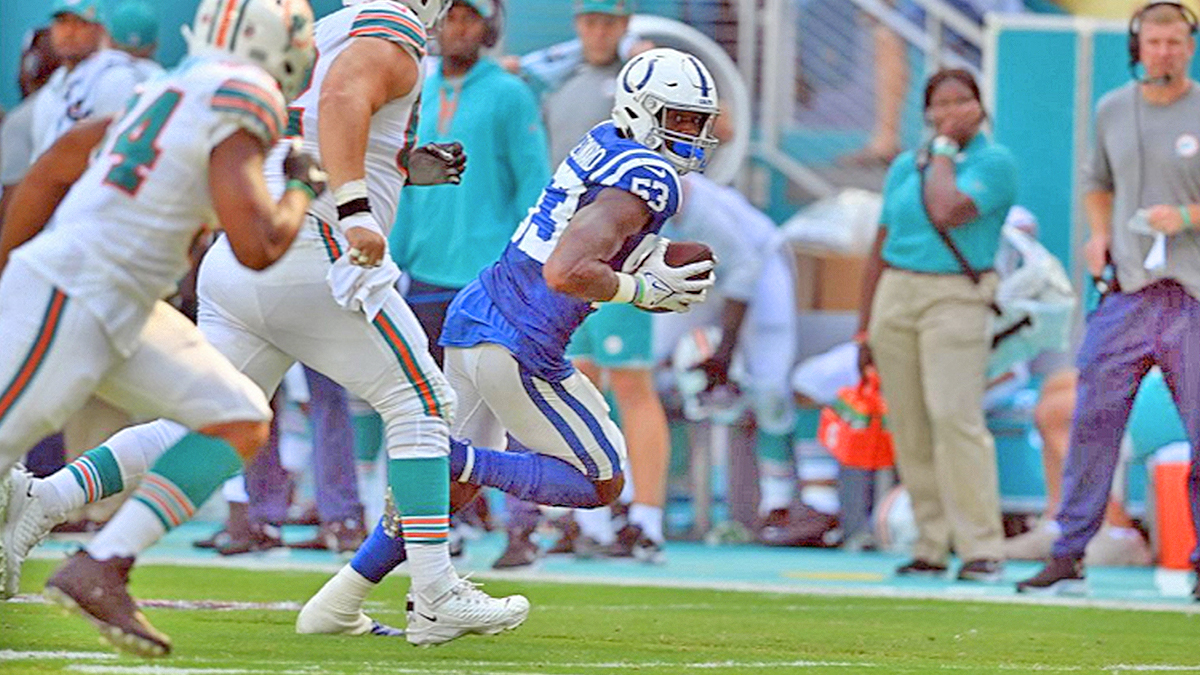 Indianapolis linebacker Darius Leonard finally had the game we’ve come to expect. He posted a team-high eight tackles with a forced fumble and fumble recovery as the Colts won their first game. Check out all the HBCU standouts from Week 4 of the NFL season.

– #97 JAVON HARGRAVE, DT, Philadelphia (6th season, SOUTH CAROLINA STATE) – In 42-30 loss to Kansas City, Hargrave had six total tackles, three solos, one sack for -7 yards. He got in on 44 plays on defense (66%) and two plays on special teams (7%). Hargrave now has five sacks on the season in four games.