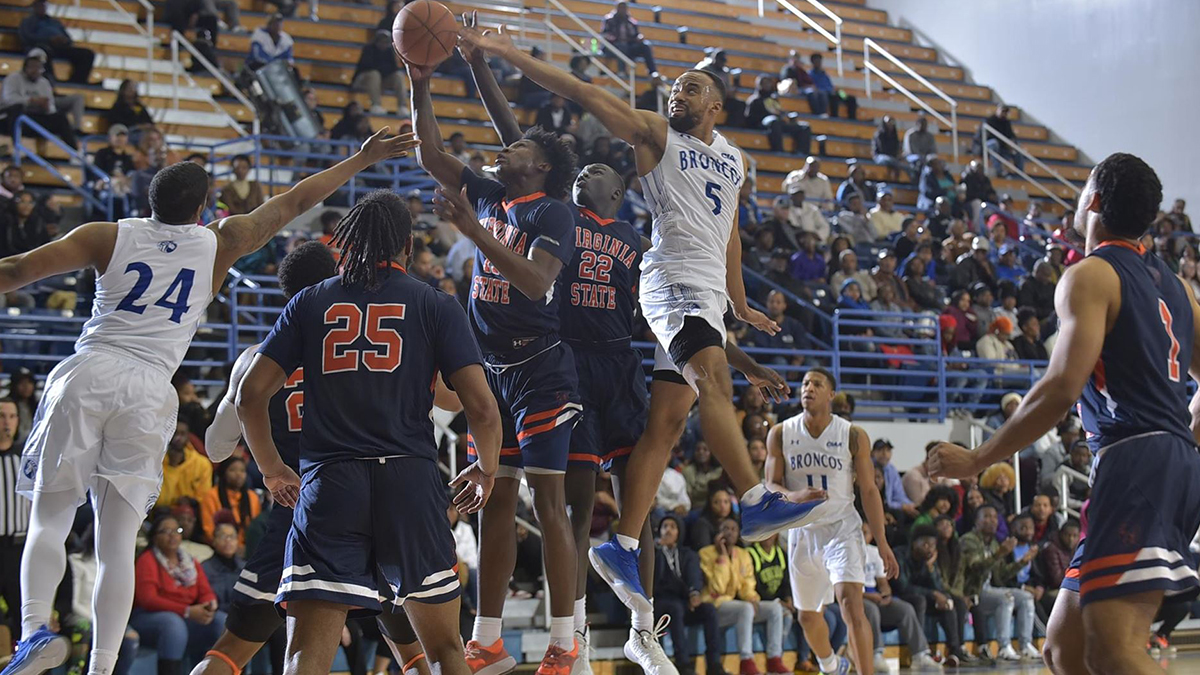 The 2021 CIAA basketball men’s and women’s predicted finish and preseason All-Conference squads have been released by the conference.

Charlotte, NC – The Central Intercollegiate Athletic Association (CIAA) announces the 2021 All-CIAA Preseason Men’s and Women’s Basketball Teams, as voted on by the CIAA Basketball Coaches Associations and the Sports Information Directors Association, and the predicted order of finish as selected by the men’s and women’s head coaches. The preseason teams and predicted order were both announced on Wednesday just prior to the start of CIAA Basketball Virtual Media Day.

Seegars is the CIAA’s top returning scorer and shot blocker from the 2019-20 season at 15.5 points and 1.5 blocks per game and his 6.2 rebounds per contest ranked among league leaders that season as well. Peebles enters the season as the league’s best returning rebounder at 7.8 boards per game while also bringing back 12.2 points per game.

Bowens paces all returners in the CIAA in both scoring and rebounding after averaging 12.5 points and 7.1 boards per game in 2019-20 as well as tops in blocked shots at one per game. Now suiting up for Virginia State as a grad transfer, Williams returns this season after averaging nearly 11 points per game for Saint Augustine’s in 2019-20. The women’s preseason team also features a pair of 2018-19 All-CIAA performers returning from injury in Elizabeth City State’s Naterria Luster and Winston-Salem State’s Amaya Tucker.

Led by Head Coach Luke D’Alessio, the Fayetteville State men finished the 2019-20 campaign with a 24-8 overall record (10-7 in the CIAA), finishing third in the South in the regular season and fifth overall. Coming in as a no. 3 seed, the Broncos had a runner-up finish at the 2020 CIAA Tournament, falling to rival Winston-Salem State in the championship game in front of a sold-out crowd.

The women of Fayetteville State, coached by Serena King-Coleman, finished with a 21-8 record (15-2 in the CIAA), winning both the CIAA regular season and tournament titles. The Lady Broncos earned a playoff berth as the no. 8 seed in the Atlantic Region, but had their season cut short due to COVID-19 concerns.