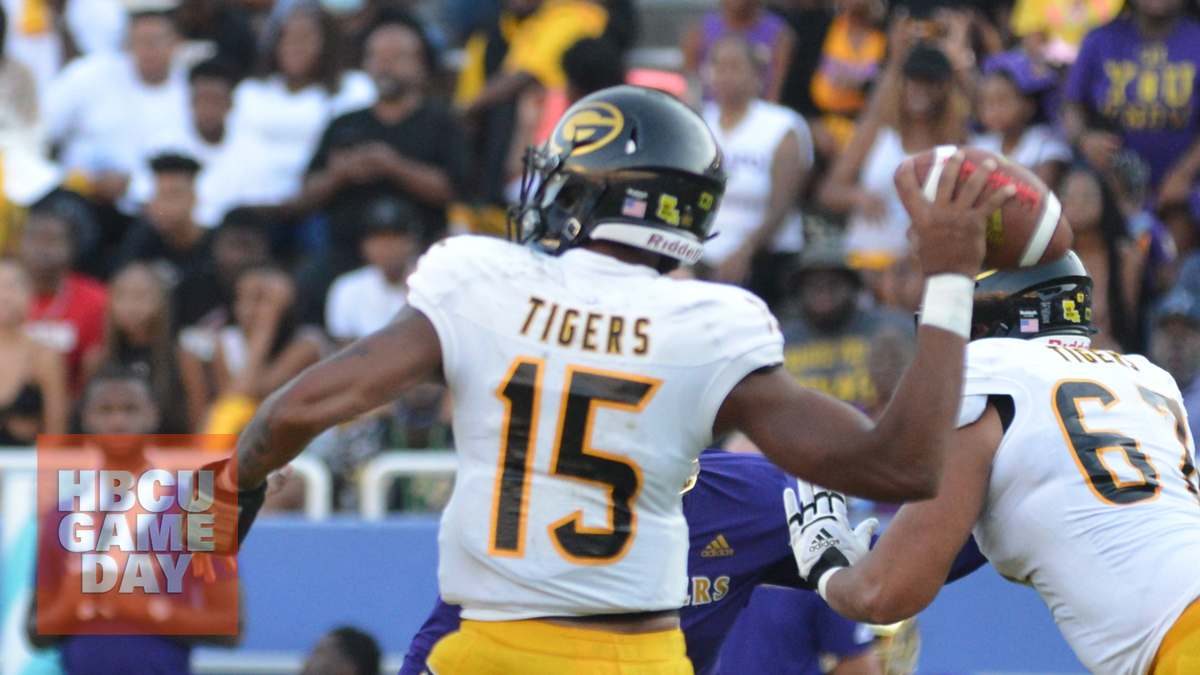 The first 23 minutes of Alabama A&M’s visit to Grambling State went as scripted. AAMU had a 14-point lead over a struggling Grambling State and looked to be on its way to another win.

But true freshman quarterback Noah Bodden found his groove, and the tables turned. GSU pulled off a stunning upset, knocking off defending SWAC Champion Alabama A&M 37-28 at home to pick up its second win of the season.

A true freshman, Bodden finished 16-for-34 passing with three touchdowns in his debut for Grambling State. He was picked off just once all game.

Meanwhile, defending SWAC Offensive Player of The Year and senior Aqeel Glass had a bad day by his standards. He threw four interceptions to go along with his four touchdowns.

GSU reeled off 24 unanswered points in the second quarter to take a 24-14 lead at halftime. It included two touchdown passes from Bodden — a 13-yarder to Isaiah Gray and a 15 yarder to Dorrell James.

He then added a 60-yard scoring pass to Kobe Ross with 3:35 left in the third quarter to put GSU up 31-14. Grambling reeled off 34 consecutive points before AAMU’s offense finally woke up.

Glass threw touchdown passes in the fourth — one to Odieu Hilare and another to Dee Anderson — to cut into the lead at 34-28 with 5:31 remaining. But GSU put the game away on a 27 yard field goal from Garnett Urban with under a minute remaining to ice the game.

The loss was the first for AAMU since the 2019 season after completing the spring season unblemished. Glass fell to 0-3 against Grambling, whom he has thrown eight interceptions compared to just six touchdowns.