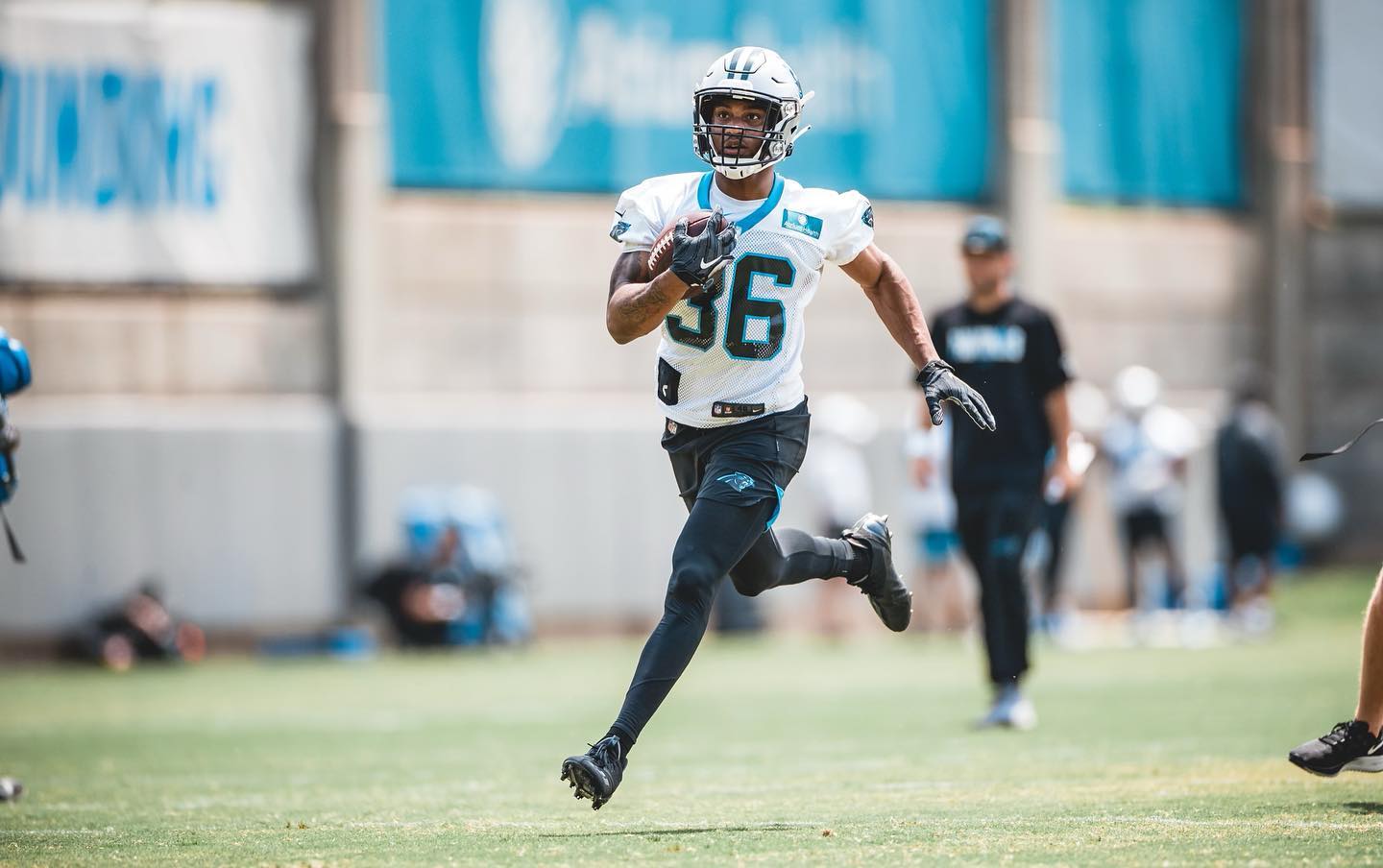 The Baltimore Ravens announced Wednesday afternoon that they have signed running back Trenton Cannon to the 53 man roster. Meanwhile, former Pro Bowler Le’Veon Bell has been signed to the team’s practice squad.

The Baltimore Ravens announced Wednesday afternoon that they have signed running back Trenton Cannon to the 53 man roster. Meanwhile, former Pro Bowler Le’Veon Bell has been signed to the team’s practice squad.

Trenton Cannon is entering his fourth year in the league after being drafted by the New York Jets in 2018. The Virginia State University standout spent two seasons with the Jets. He was then signed by the Carolina Panthers in 2020. He was primarily a return specialist for the Cats and appeared in fourteen games. His longest return was for 98 yards against the Tampa Bay Buccaneers. Cannon was left off the Panther’s 53 man roster after the return of their star Christian McCaffrey.

Le’Veon Bell Is a three-time NFL Pro Bowler beginning his eighth season in the NFL. Bell spent six seasons with the Pittsburgh Steelers where he began his career in 2013. He had three 1000-yard rushing seasons behind the Steel Curtain. He sat out in 2018 in a contract dispute and signed with the New York Jets in 2019. He then signed with the Kansas City Chiefs midway through the 2020 season.

The Baltimore Ravens are desperate for a spark in the running back room. Ravens starter J.K Dobbins suffered a torn ACL in a pre-season game last week. The team’s backup running back Justice Hill tore his Achilles in practice. As of right now, the Birds are choosing Cannon to fill out the room over Bell. Bell’s resume is certainly more decorated than Cannon’s. However, at 29 years old, his best days are behind him.

Trenton Cannon is joining an exciting offense in Baltimore. Led by dual-threat signal-caller Lamar Jackson, the Ravens are expected to be a playoff team. Cannon may receive more snaps on offense over special teams with the lack of depth the Ravens are experiencing. The Baltimore Ravens face off against the Kansas City Chiefs this Sunday to start their season.