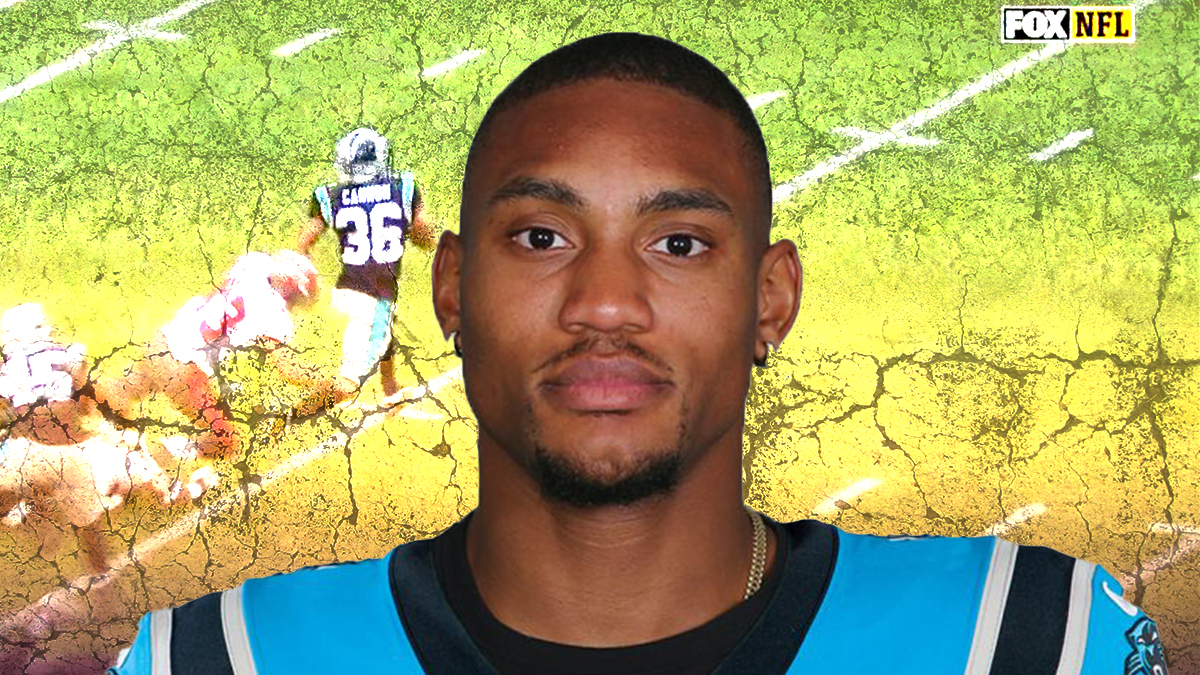 Trenton Cannon just made the biggest play of his three-year NFL career. It wasn’t enough for the Panthers to get the win, but it may be enough to get more touches.

Midway through his third season in the NFL, Trenton Cannon might have just had his breakout moment.

The Carolina Panthers running back’s 98-yard kick return was one of the few bright spots in the team’s 39-23 loss to the Tampa Bay Bucs.

Cannon’s return started in the end zone and put the Panthers inside the Bucs five. Quarterback Teddy Bridgewater would go on to put the ball in for the score, which would be the Panthers’ final one of the game.

“It just felt great to come out and help the team any way I can, especially on special teams,” Cannon said after the game. “That play was big for me, and the team at the time. We didn’t come out with the win but we’re gonna continue to get better throughout the rest of the season.

It was a long-time coming for Cannon.

The New York Jets drafted Cannon in the sixth round of the 2018 NFL Draft, making him just the second HBCU running back drafted since 1998. The Jets gave him a handful of carries as a rookie, but a coaching change and injury held him back during his sophomore campaign.

Cannon joined the Panthers late in camp, but successfully made the roster. He’s played primarily on special teams as a gunner so far this season. He has just six rushing attempts this season to go along with two catches.

But with star running back Christian McCaffery being banged up, perhaps Cannon will get more touches in the run game. Whether or not that happens, he’s opened up some eyes with his return on Sunday. And he’s confident he’ll be able to take it all the way next time.