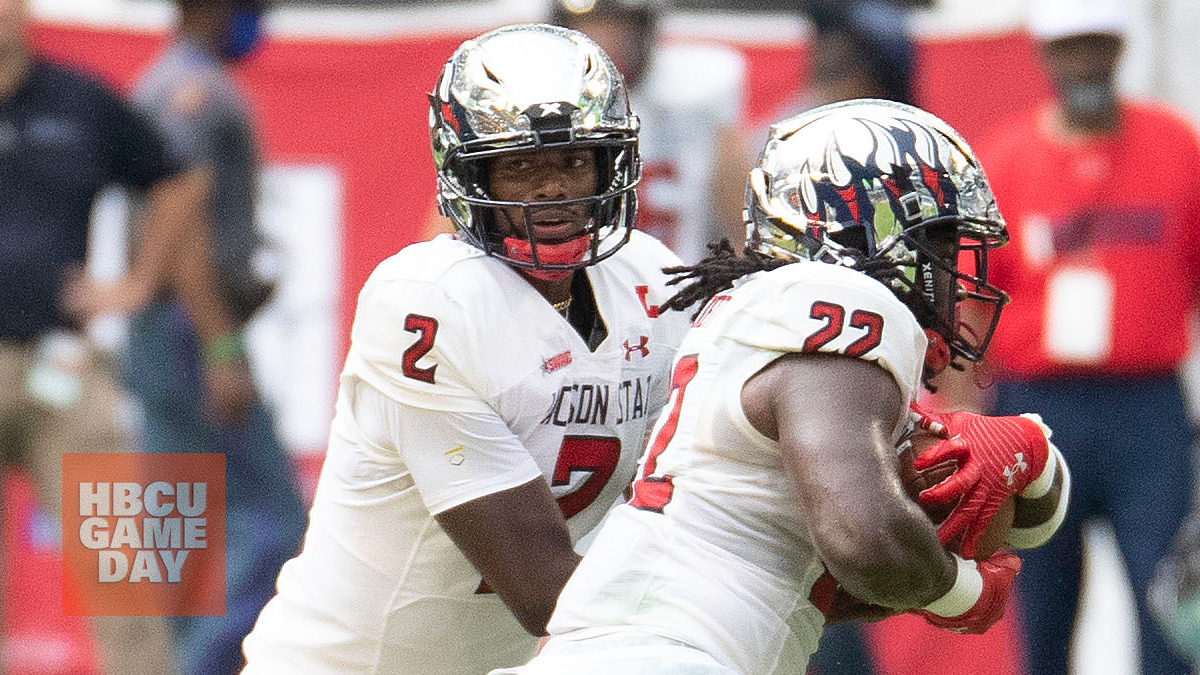 The television ratings for the first full weekend of college football are in the books and HBCU football did better than multiple Power Five matchups, led by a big win from Deion Sanders and Jackson State.

The GSU-TSU game was aired live on NFL Network with a kickoff-time of 4 PM EST. It drew a rating of .20, with viewership of 315k. That number outdrew the Stanford-Kansas State game that kicked off at noon EST on Saturday which had 312k viewers. It had more than 60k viewers above Nevada and California’s 10:50 PM EST matchup brought in.

The JSU-FAMU game was even more widely viewed, pulling in a rating of .422. That rating nearly doubled the Pac 12-Big Ten matchup of Oregon State vs. Purdue. That game was aired on Saturday night during prime time with a 7:16 PM start and had a total viewership of 439k. By comparison, an average of 715k viewers saw Deion Sanders lead his team to a 7-6 win over Florida A&M on ESPN2.

A third HBCU game was televised but did not register on the Show Buzz Daily rating system. That game was the inaugural Boeing Red Tails Classic which saw Fort Valley State dominate Tuskegee on Sunday night on ESPNU.

These numbers come on the heels of a huge start to the season in Week Zero. The MEAC/SWAC Challenge’s Alcorn State-NC Central matchup registered as the second most-watched regular-season game in FCS (Football Champion Subdivision) history. An average audience of 1.06 million people watched for the game’s duration.

Sunday’s numbers didn’t outdraw that game, but they didn’t have a Saturday primetime slot either.

This Saturday Deion Sanders and Jackson State will take on Eddie George and Tennessee State in the Southern Heritage Classic.