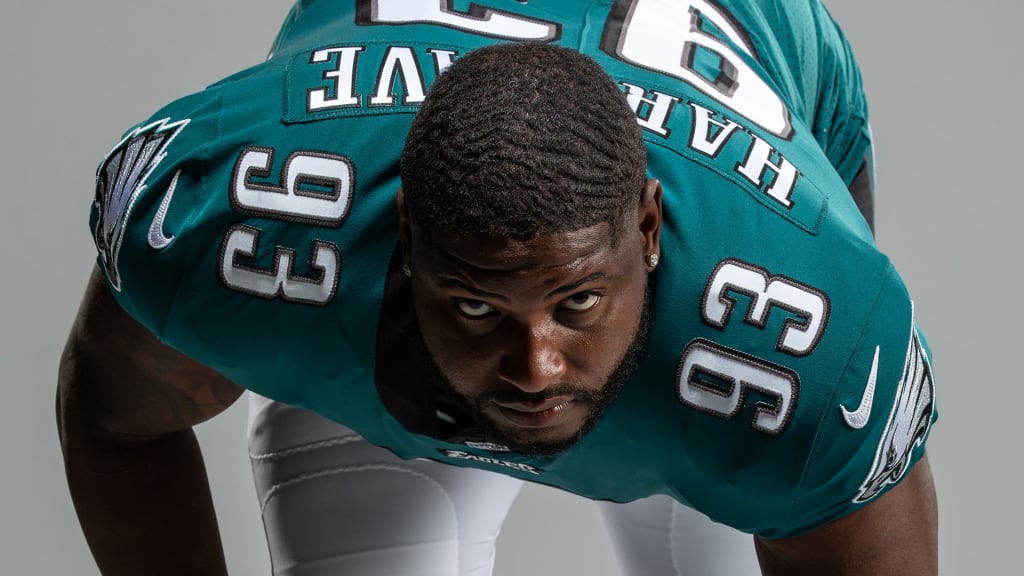 18 HBCU alumni made an initial NFL 53 man roster. Players can continue to be signed to rosters and practice squads will be updated here.

19 former HBCU players make an initial NFL 53 man roster. Players can continue to be signed to rosters and practice squads heading into next week’s season opener. This list does not include players that may be signed to an NFL practice squad, but active rosters only.

The MEAC has nine former HBCU players represented on this year’s initial NFL 53 man release. North Carolina A&T will kick off its first season in the Big South this season, however, each player on this list played with the Aggies in the MEAC.

Ten of the HBCU alumni on this list are defensive or offensive linemen. Black college football teams are getting it done in the trenches.