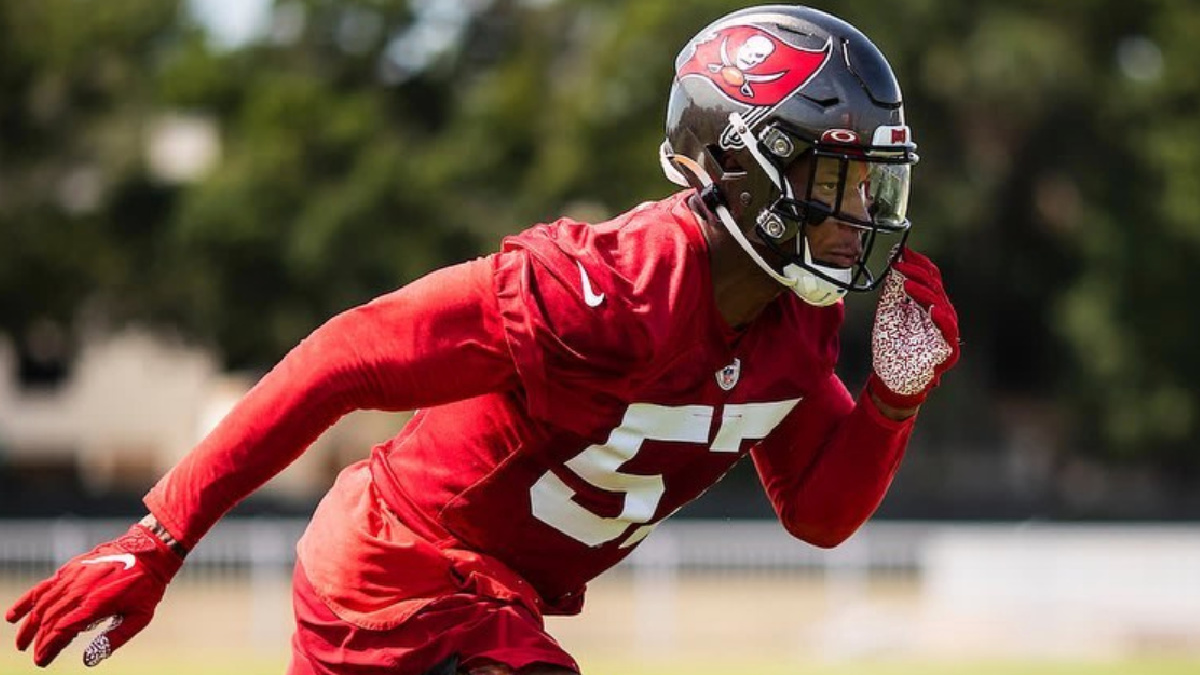 BELL BACK ON THE MARKET

Quinton Bell was drafted in the seventh round of the 2019 NFL Draft by the then Oakland Raiders out of Prarie View A&M. The linebacker then signed with the Tampa Bay Buccaneers in November of 2019 after spending months on the Raiders practice squad. Bell appeared in five games during the 2020 season with the Buccaneers on their Super Bowl 55, mostly on special teams. Bell was released on Sunday afternoon after recording two solo tackles in the Buccs preseason games against the Titans. The future is still bright for the young linebacker as he could find himself on a roster soon.

MONTREL MEANDER OUT FOR SEASON

Montrel Meander was waived by the Cleveland Browns last week and later resigned by the team for depth. Unfortunately, the former Grambling State linebacker suffered a season-ending ankle injury in Sunday’s preseason game against the New York Giants.

SMITH, ROWLAND HANG ON WITH FALCONS

The Atlanta Falcons have retained Kion Smith and Chris Rowland after the second wave of NFL cuts. Smith is an offensive lineman that signed with the Falcons as a UDFA out of Fayetteville State University in 2021. Rowland is a wide receiver entering his second season with the Dirty Birds after signing with the team in 2020 out of Tennessee State University. The Falcons waived three offensive linemen and three receivers while retaining the two HBCU alumni.

53 MAN ROSTER ON THE WAY

Teams are required to reduce their rosters from 80 to 53 on Tuesday, August 31. for the final wave of NFL roster cuts. Several HBCU alumni are in a good position to make the cut.