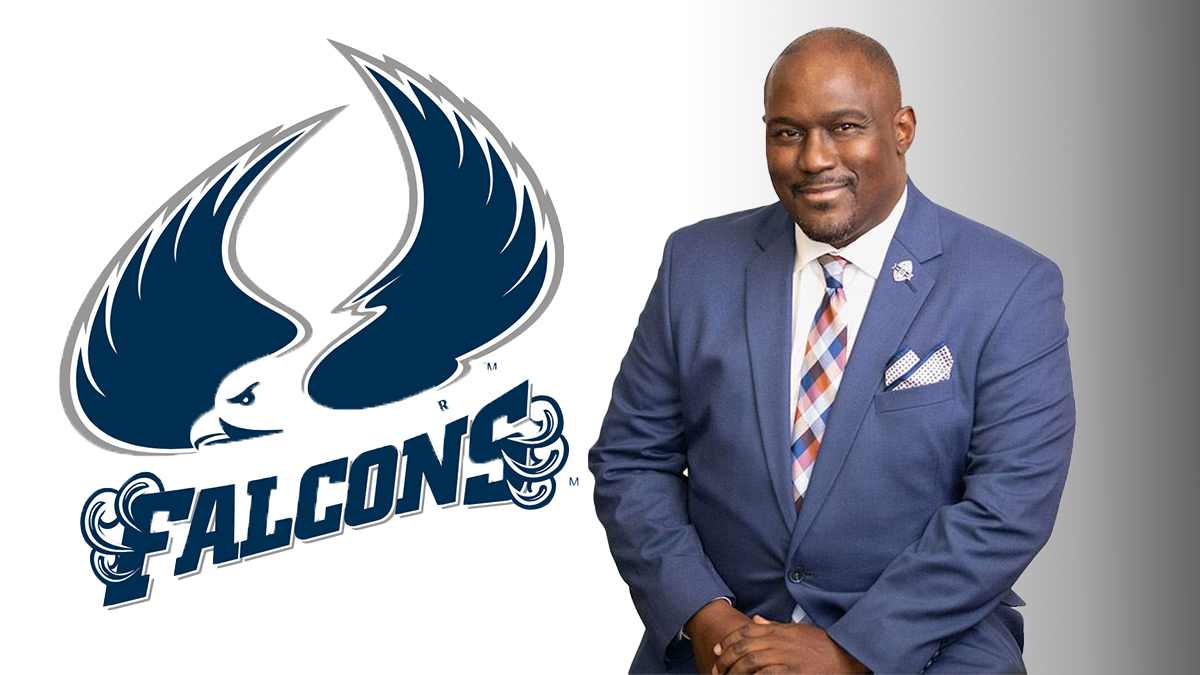 Bowser has held the interim AD position since July 2020. He is also the SAU head football coach, a position he has held since Nov. 2019.

“David Bowser was called to build his career in education,” President McPhail said. “He’s interested in a career at Saint Augustine’s University because he can use his gifts and talents to make a difference. Becoming Athletic Director and Head Football Coach is not just another job for him; this role provides an opportunity for David to be engaged with his mind and heart. David is at SAU at the right time in his career and the right time for the University. I am excited about working with David as we build upon our glorious history while re-imagining our future.”

During his time as Interim AD, Bowser has elevated the SAU athletic program despite COVID-19 forcing the cancellation of sports during the 2020-21 season. He spearheaded the inaugural Lawrence “Peaches” Coleman Memorial Golf Tournament. The event, held at Hedingham Golf Course in June, was highly successful with over 100 participants.

Under Bowser’s direction, SAU Athletics hosted several events including Student-Athlete Day and a Class of 2021 Ceremony for graduating student-athletes. The football and men’s and women’s basketball teams held youth and high school camps, marking the first time in recent memory that multiple SAU sports camps were held during the summer.

It was Bowser who invited best-selling author and well-known motivational speaker Damon West to give an inspirational message during the SAU Student-Athlete Forum recently. He also was instrumental in starting a series of virtual student-athlete forums this year which focused on mental health.

In May, SAU Athletics received the Innovative Award from the CIAA conference office for finding creative ways to stay in the spotlight during the COVID-19 pandemic. SAU Athletics was active on social media highlighting former athletic standouts while current student-athletes received local and national media attention for their accomplishments away from sports.

Plans are in the works to increase sponsorship, redesign the weight room and build an athletic field house. Fans can now buy football season passes online this season.

“It is a humbling blessing to be appointed the Athletic Director at Saint Augustine’s University,” said Bowser, who increased the athletic staff with new hires. “I am looking forward to the re-imagining and expanding the experience of our student-athletes. Also, I am excited to identify with sponsors and partners that will commit to improving and developing new facilities for our student-athletes.”

“Lastly, I thank Dr. Christine Johnson McPhail for her confidence in me to promote and fulfill the vision for our student-athletes.”

A Charlotte, N.C. native, Bowser will make his head coaching debut in two weeks when the Falcons host Tusculum in their football season opener on Saturday, Sept. 4. Kickoff is 1 p.m.

Bowser arrived at SAU from Fayetteville State, where he was a highly successful and respected veteran coach. During his 20 years as an assistant coach at FSU, Bowser helped the Broncos emerge as one of the top CIAA football teams, winning conference crowns in 2002, 2003 and 2009. In 2019, the Broncos captured their third consecutive Southern Division crown and made their third straight appearance in the CIAA Championship Game.

Prior to his tenure at Fayetteville State, Bowser made a name for himself on the high school level in North Carolina. He established himself as a well-respected coach at Garner High School, Anson High School, Westover High School, Chapel Hill High School and Orange High School.