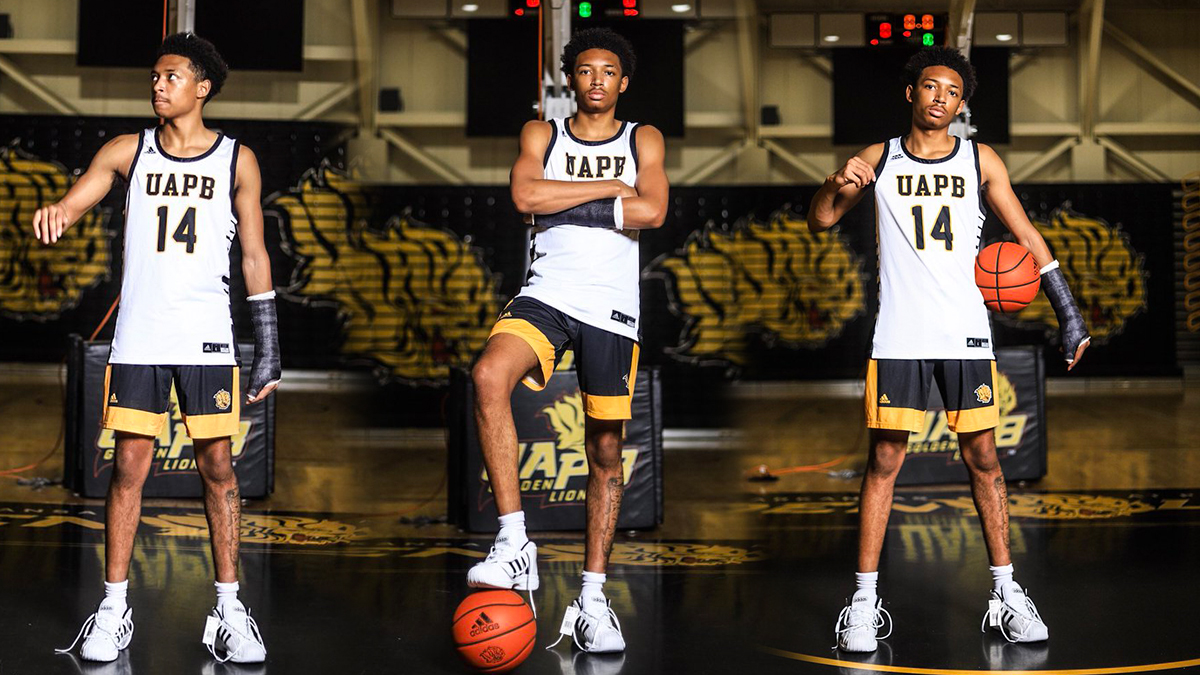 Five-star Nick Smith Jr. has offers from most of the Power Five hoop squads. But he also has an HBCU on his list.

Chances are, Nick Smith Jr. is wanted by your favorite Power Five basketball program. The five-star shooting guard from North Little Rock Arkansas has offers from dozens of big-time programs. But he now has an HBCU in his backyard amongst the list of offers he’s considering.

Smith headed to Pine Bluff, Arkansas for an unofficial visit with UAPB over the weekend. He apparently enjoyed himself and he says that UAPB is now in his top list. The SWAC school is in the company of some heavy-hitters from the SEC: Auburn, Kentucky and Arkansas.

Smith Jr., listed at 6’4, 185 pounds, is also weighing non-collegiate options. That includes the Overtime Elite league, which has signed some of the best talent under the NBA’s 19-year-old age limit. The league pays six-figure salaries to the top talent. And Smith has the type of talent the league is looking for.

“My coach went over to Over Time Elite so it made sense for me to look at it,’ Smith told 247Sports recently.  “I had a zoom call with them last week so I’m just hearing what they have to say and see if it makes sense.”

The NBL is also an option on the table.

“I actually have a zoom call here coming up with them,” he said. “I’m not really sure if I want to go pro or stay in college so I don’t really have a lot of information on that.”

UAPB basketball is looking forward to a new era with a new coach under the helm. Solomon Bozeman was hired this spring and he talked about looking to turn his team into a winner quickly. Being able to pull a Nick Smith Jr. would likely aid that process tremendously.

UAPB is a long-shot to land Smith. But, then again, it wasn’t so long ago when five-stars Joshua Christopher and Makur Maker pulled up to Howard and folks wrote them off.