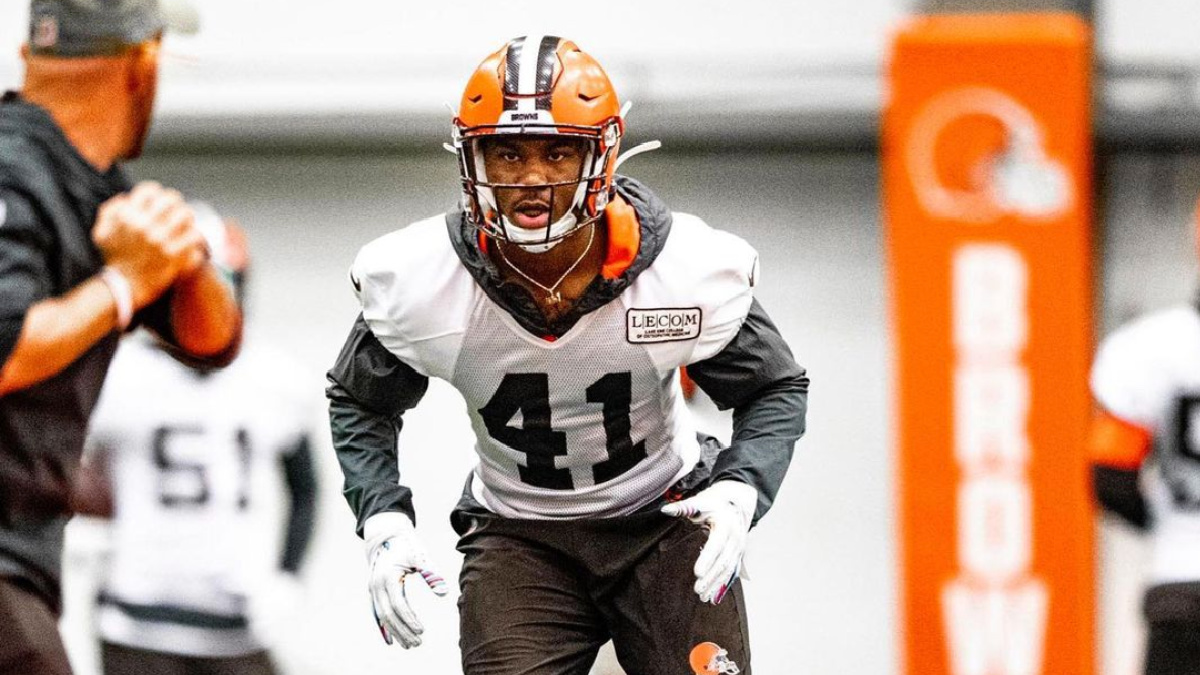 Three former HBCU players have been waived from their organization at the first NFL roster cut deadline of this offseason.

Three former HBCU players have been waived during the first wave of NFL roster cuts.

The former Grambling State linebacker was waived by the Cleveland Browns on Monday afternoon. Meander appeared in four games with the Browns last season as he spent the majority of the year on the practice squad. Those four games were his only NFL appearances since entering the league in 2019. This is the 12th transaction between Meander and the Browns since August 2019.

Chad Williams was waived by the Kansas City Chiefs on Tuesday morning. The former Grambling State wide receiver was drafted by the Arizona Cardinals in the third round of the 2017 NFL draft. Williams played with the Cardinals in 2017 and 2018. He appeared in 16 games with eight starts during those two seasons. He spent the 2020 season with the Indianapolis Colts and only appeared in one game. He was claimed by the Chiefs later in the season. Williams tallied 202 yards, 20 receptions, and a touchdown over three seasons.

Alex Brown was waived by the Detroit Lions on Sunday afternoon after getting into legal trouble. The former South Carolina State University cornerback signed with the San Francisco 49ers after going undrafted in 2019. Brown spent a few weeks with the 49ers, Philadelphia Eagles, and New York Jets before signing with the Kansas City Chiefs for the 2019 season. He appeared in three games and tallied two tackles for the Chiefs during the regular season. Brown also appeared in three playoff games including Super Bowl LIV as the Chiefs took down the 49ers for the Lombardi Trophy.

Next wave of NFL roster cuts