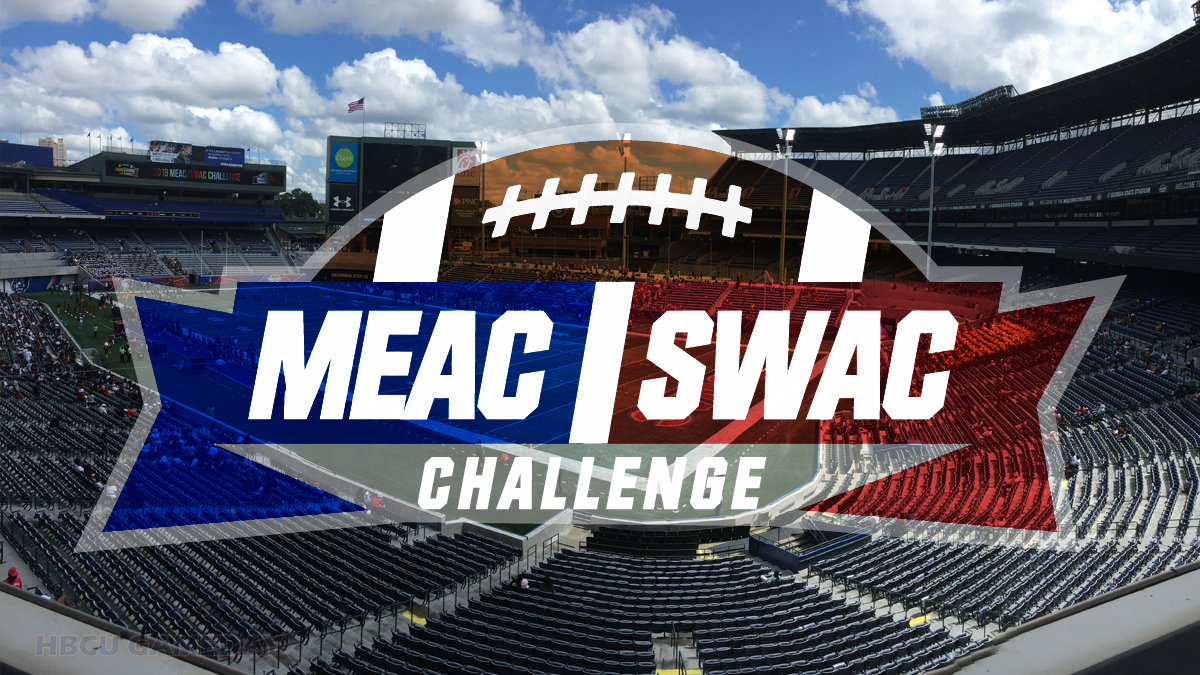 We’re just over a week from the 2021 MEAC/SWAC Challenge, but there are already games to look forward to for the next couple of seasons.

The 2022 matchup will see Alabama State of the SWAC go up against Howard of the MEAC. That game will mark Howard’s first-ever appearance in the showcase game for the two HBCU FCS conferences. Alabama State will be making its third appearance in the game, including the inaugural matchup in 2005. It is currently 0-2 in MEAC/SWAC Challenge matchups.

The 2023 matchup will have South Carolina State going up against Jackson State from the SWAC. SC State has made four appearances in the game, including the inaugural matchup against Alabama State in 2005. It is 3-1 overall in the game. Jackson State will be looking for its first MEAC/SWAC Challenge win after losing in both its appearances so far.

Florida A&M will show up in the game as the SWAC representative for the first time in 2024 when it takes on former MEAC foe Norfolk State. FAMU has represented the MEAC twice in the game. This will mark Norfolk State’s first appearance representing the MEAC.

News also broke that Southern will compete in the 2020 game. No opponent has been announced for the game at that time. Southern has appeared in the game three times, all of them resulting in wins. Celebration Bowl Executor John T. Grant announced the news in an interview with Black College Experience on Thursday night.

The 2021 MEAC/SWAC Challenge will feature North Carolina Central of the MEAC going up against SWAC power Alcorn State. The game will take place August 28 in Atlanta.