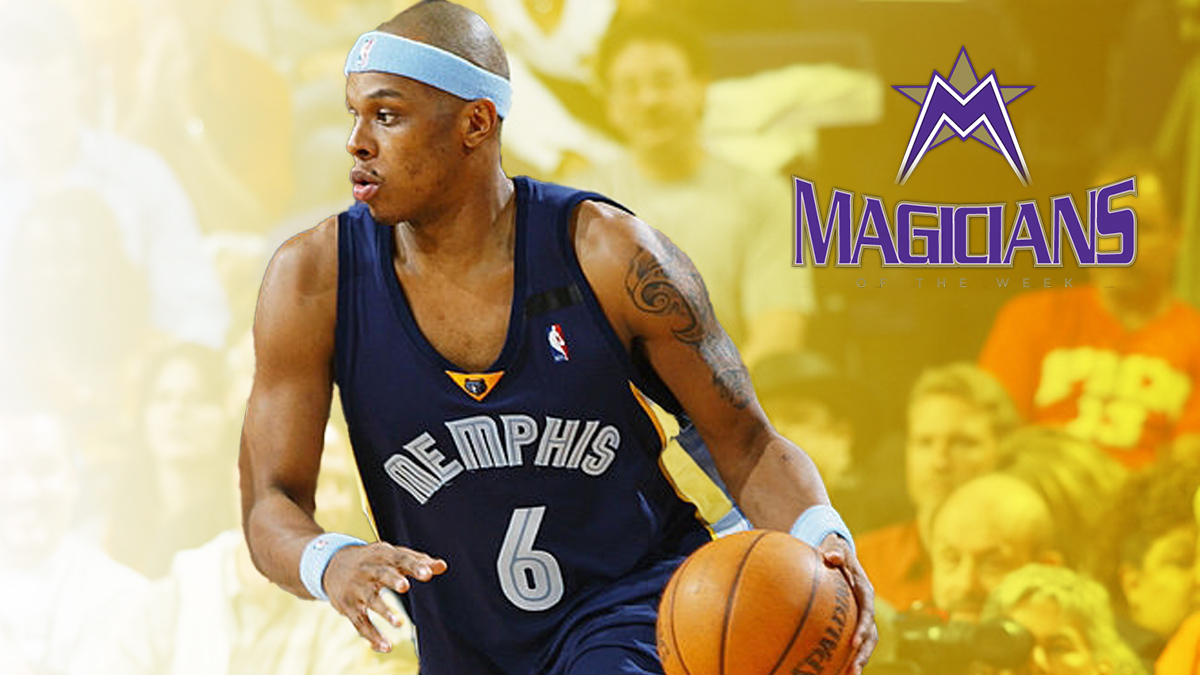 Bonzi Wells is the latest former NBA player to take over as head coach at an HBCU.

The longtime-NBA veteran is expected to be hired as the head coach at Lemoyne-Owen, according to the Memphis Commercial Appeal. Wells is expected to take over for William Anderson who coached the program at his alma mater for more than a decade before being named Director of Athletics.

Bonzi Wells competed in the NBA for a dozen years after being selected 11th overall in the 1998 NBA Draft after being drafted from Ball State. His best season came with the Portland Trail Blazers when he averaged 17 ppg. He spent two years in Memphis playing for the Grizzles before finishing his career with the Sacramento Kings, New Orleans Pelicans and Houston Rockets.

The 44-year-old has never been a head coach before but he has been a high-school assistant back in Indiana. He takes over a Lemoyne-Owen program that has only had three head coaches — most notably Jerry C. Johnson. Johnson coached LOC for better than 45 years and led the program to the 1975 NCAA Division III national title. That remaining the only NCAA title by a school in the state.

LeMoyne-Owen will tip off the season against Penny Hardaway’s University of Memphis program on Oct. 24.