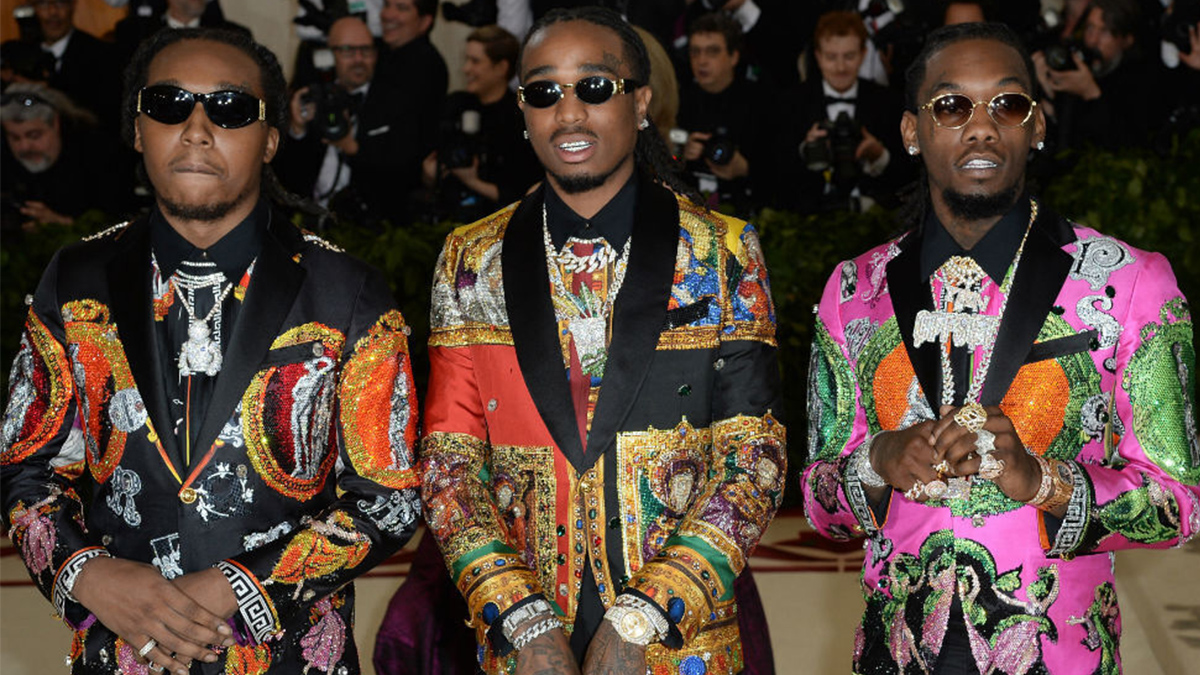 Migos to perform at MEAC/SWAC Challenge

Rap super-group Migos has been added to the College Gameday roster in Atlanta for the MEAC/SWAC Challenge.

The group will perform live during the GameDay telecast (9 a.m. – noon ET, ESPN), ahead of the Cricket MEAC/SWAC Challenge Kickoff, featuring Historically Black College and Universities (HBCUs) North Carolina Central and Alcorn State. Migos’ appearance will include a performance within the show alongside The NCCU Sound Machine Marching Band and Alcorn State University’s Sounds of Dyn-O-Mite Marching Band, followed by a post-show ‘mini-set’ for the crowd with two songs off their album.

The performance will also be available for fans at home, live on College GameDay’s TikTok account.

Migos to perform at MEAC/SWAC Challenge