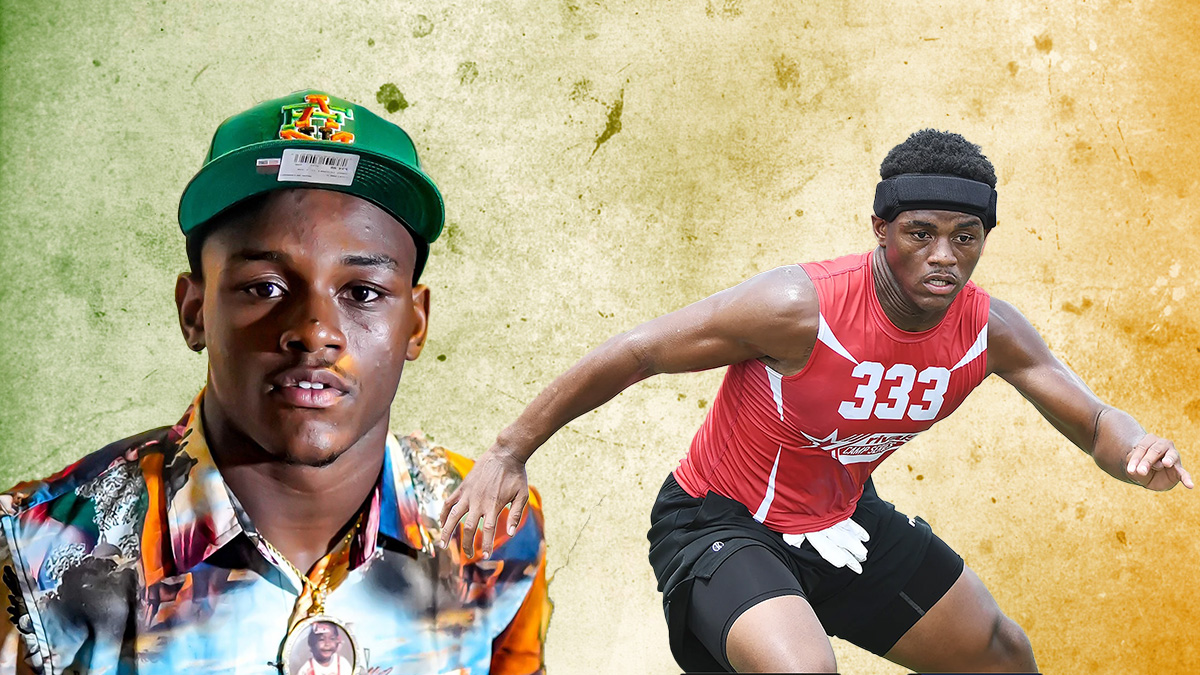 Daterius Lee is a three-star linebacker who had offers from multiple SEC and ACC schools. He’s going to Florida A&M.

Florida A&M is a few weeks away from its first game in two years, but it just picked up a big win in recruiting.

Linebacker Daterius Lee has committed to playing For FAMU starting next fall. He announced his decision on Tuesday night.

The 6’0, 209 pound senior from Deerfield Beach High School in Deerfield Beach Florida is rated as a three-star recruit by Rivals. According to 247 Sports he had offers from several FBS and Power Five schools. The list includes Auburn, Tennessee and Kentucky of the SEC, North Carolina, Louisville and Syracuse of the ACC and Maryland of the Big Ten.

Lee told the South Florida Sun-Sentinel he wanted to play at an HBCU.

“Just being able to show that you can do it from an HBCU, too,’ he said. “It doesn’t have to be a [predominantly white institution]. It can be anywhere. It was very important to me. I just want to be able to show young kids out here, growing up, that you don’t have to go to a big Power 5 school to be important or be successful.”

Lee had recently retweeted a tweet showing Indianapolis Colts linebacker Darius Leonard. The tweet mentioned that Leonard signed the biggest deal for an inside linebacker in history, and that he attended an HBCU. Leonard played his college ball at South Carolina State, competing against Florida A&M.

Florida A&M has been active in recruiting under head coach Willie Simmons. It hosted a camp a few days after the open period started, giving it a chance to showcase its upgraded facilities and uniforms. That’s something that Simmons said he felt would help the program in recruiting.