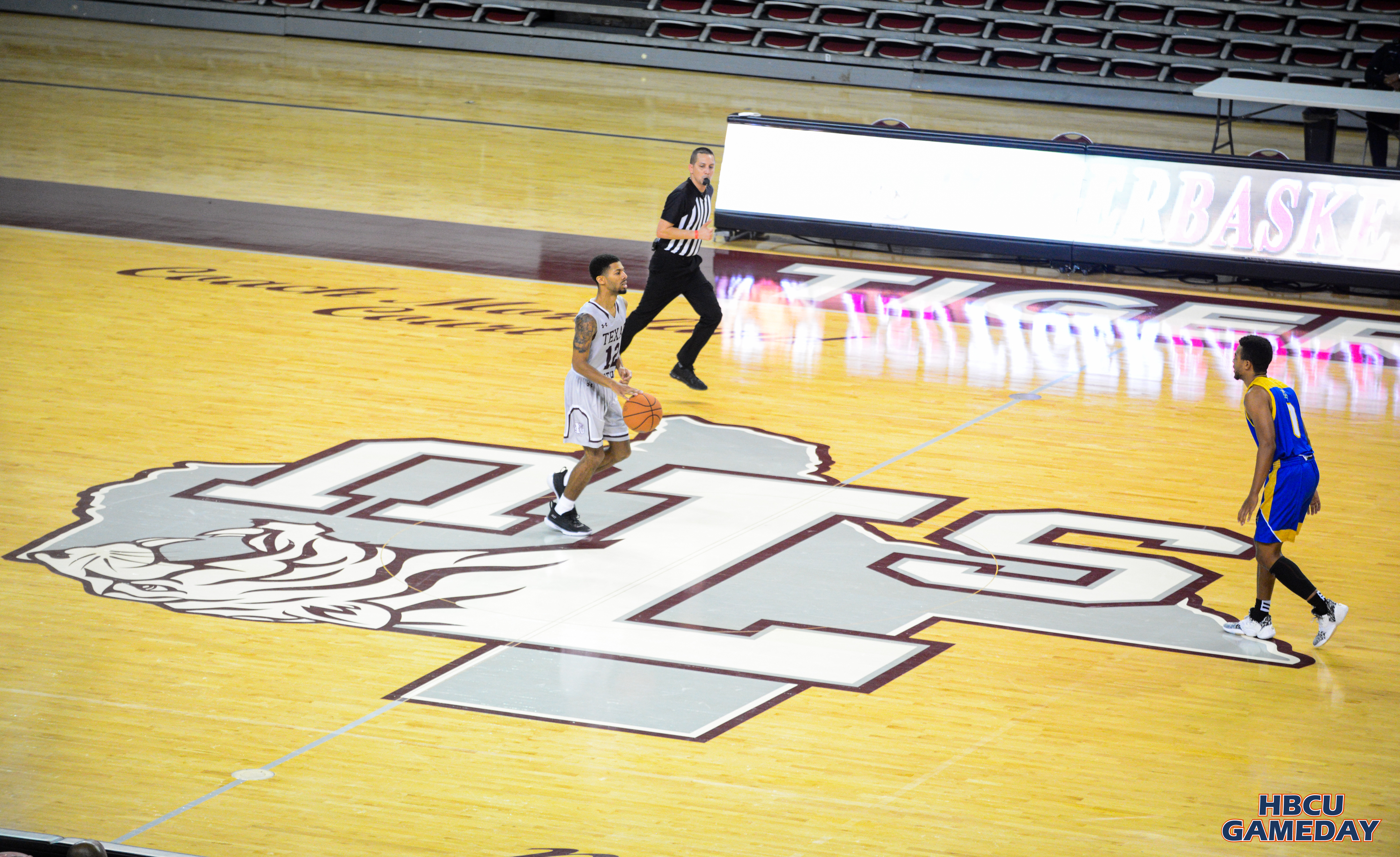 Texas Southern has a long history of playing a tough, Power Five-heavy schedule for basketball. That won’t change this year either

Texas Southern men’s basketball team has released its 2021-22 non-conference schedule, and once again, it will feature several Power Five opponents. It will spend its first 11 games on the road.

That road stretch will start with Pac-12 opponent Oregon on November 1, a Power Five program it defeated in 2018.

After facing Oregon, Texas Southern will travel to St. Mary’s, a team looking to rebound after a 14-10 record. Three of the ten losses came to conference foe Gonzaga, the national runner-up.

TXSU will open the month of December at Louisiana Tech on December 1 then traveling to Florida on (December 6).