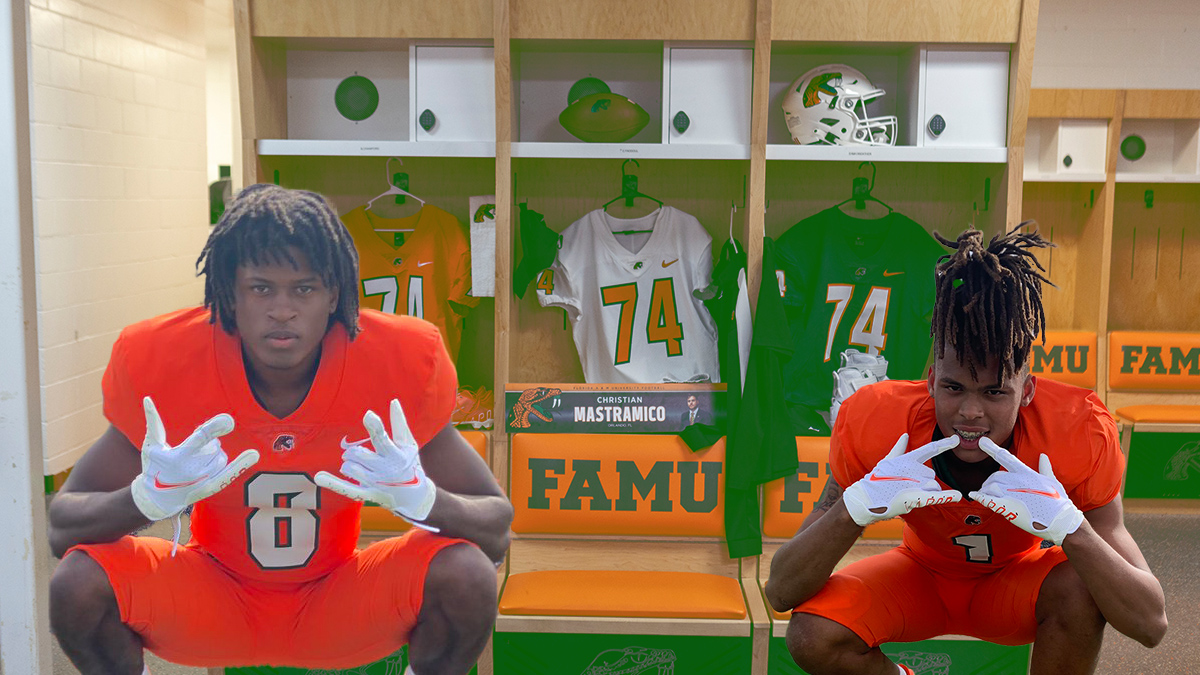 After more than a year-long dead period, schools are able to open their campuses to prospects. And FAMU recruiting took full advantage.

The two Tallahassee, Florida-based schools are located nearly a stone’s throw away from each other. Florida A&M head coach Willie Simmons said that around 500 prospects got a chance to visit the school before or after their visits to the ACC school.

That’s nothing new; it has happened like that for years. Except for last year, when COVID-19 shut down the ability to bring prospects on campus. But the NCAA lifted the “dead” period on June 1.

The timing was perfect for FAMU, as its facilities have undergone a heavy facelift. That includes upgrades to the weight room, both home and visiting locker rooms as well as Bragg Stadium. The field house has undergone cosmetic changes as well to make it more visually pleasing.

“The renovations that we’ve made to the building have not gone unnoticed,” Simmons told HBCU Gameday. “Many of the prospective student-athletes that have come through have been thoroughly impressed with the locker room, the weight room, the wraps on the wall — and even our new uniforms.”

Jaydon Hodge is one of those student-athletes who got the chance to visit FAMU. The three-star safety from Ocala, FL was offered by FAMU last year, but was unable to visit due to the dead period.

“I was completely blown away by how nice FAMU’s facilities were. From the training room to the stadium, it was top notch,” he told HBCU Gameday.

Ashton Whitner of Greenville, SC got a chance to visit FAMU as well. Another three-star safety in the class of 2023, he came away impressed by the facilities, too.

“FAMU’s campus was a unique HBCU campus and had a lot of different things being renovated,” Whitner said.

Hodge, like Simmons, also mentioned FAMU’s uniforms as something that stood out to him.

“The uniforms were absolutely stunning,” Hodge said after his visit. “The all-orange color scheme will not be touched by any other HBCU. FAMU is on the rise and I definitely saw that yesterday.”

Head coaches usually have a disdain for talking about uniforms. But not Simmons. He said while there are bigger concerns in the grand scheme of things, making sure his players feel like they look good does have value.

“We went with a very simple design — Nike uniform — but the guys are really, really excited about the color combinations that we can put together,” Simmons said. “Especially with the fact that we’re debuting a white helmet that we can use in games this year as well.”

FAMU football hasn’t played a game in more than 500 days. But the facilities upgrades and uniform drip make it a pretty attractive FCS program for prospects, and FAMU recruiting has been aggressive. The open period couldn’t have come at a better time for the program.

“Again, just trying to brand ourselves as a top-notch program — as we are — and I think the word is starting to get out that FAMU is going to be a force to be reckoned with on the recruiting trail. “