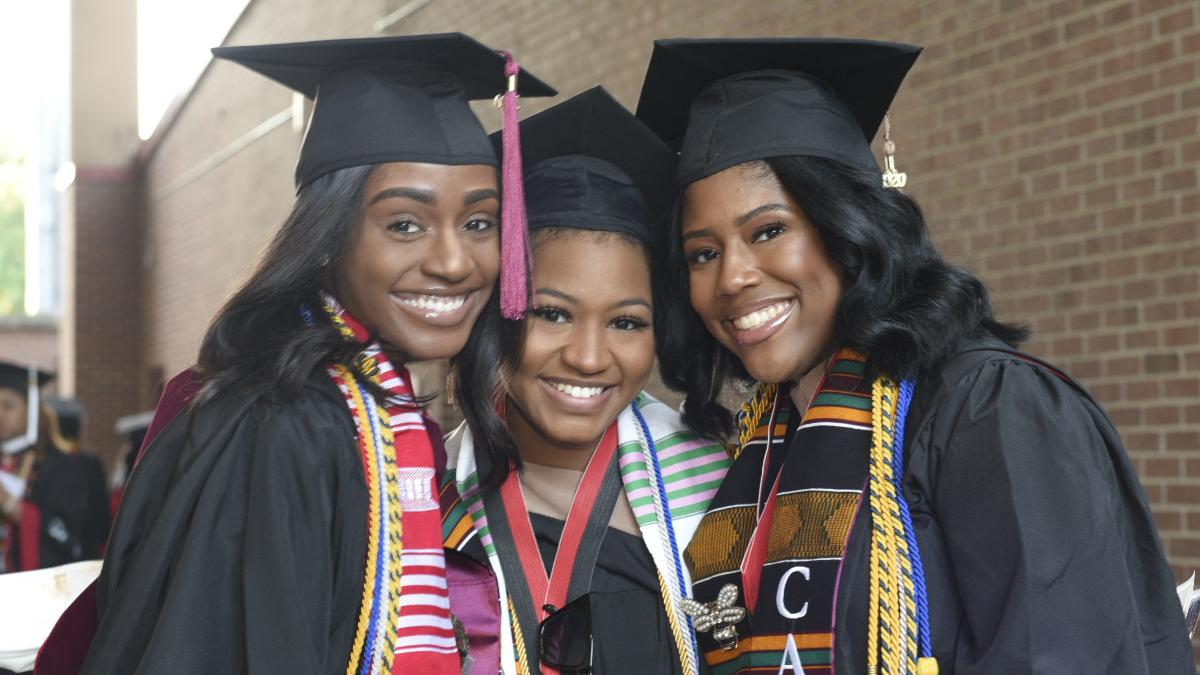 HBCUs across the country continue to clear student debt

ATLANTA–HBCU students across the country are seeing their school debts cleared thanks in part to federal funding.  HBCUs received $2.5 billion of the $40 billion allocated for higher education under the American Rescue Plan Act. So far more than 20 HBCUs have used the funding to forgive student debt.

Last month, Clark Atlanta University announced clearing and canceling all student balances for the 2020 and 2021 semesters.

Autymn Epps was one of those students that received a zero balance to their accounts and now has a clean slate with the Historically Black university.

“It’s not every day that you hear a university paying off account balances for students,” said Epps.

When Epps, the undergraduate Student Government Association President, was meeting with administrators when they told her the news that her balance from her summer semester classes is cleared.

Administrators told Epps that her reaction was “priceless,” and she was so excited for the other students who will be benefiting from this gift as well.

Having the spring 2020 semester halted halfway through after the rise in COVID-19 cases in Georgia was a hard pivot for Epps as she and other Clarkites were “trying to figure out what was going on” last year.

During that time off-campus, Epps was “trying to figure out life as a young adult” and used her time while sheltering-in-place to rebrand her luxury beauty business and “just try to elevate the mood,” when her classes were converted to a virtual platform.

She and her classmates had to adapt, but with the Atlanta University Center’s vaccine mandate to have all students, professors, and staff vaccinated before returning to campus, she is looking forward to moving back to her residence hall to start her junior year.

“I look forward to coming back this fall with my peers,” Epps told HBCU Gameday, “ and just create an unforgettable experience.”

Her leftover balance from her summer classes was possibly going to prevent her from enrolling in classes this month, but it will not be a burden for her this semester.

“It’s a blessing, and I saw Twitter feeds of alumni because it also was for recent grads, but if they were to enroll for a master’s program or doctorate program, they would have that hold,” preventing them from enrolling in their classes at a different institution also,” she said.

She said she would use the money she planned to use for her debt to make an extra payment on her car.

“I know other students that were probably working to pay that off now can utilize those funds to get ready for the fall semester and pay an outstanding debt that they have just being a young adult, and that’s wonderful.”

Clark Atlanta is scheduled to begin classes on August 19th and has not announced its COVID-related protocols for when students move in.

HBCUs across the country continue to clear student debt