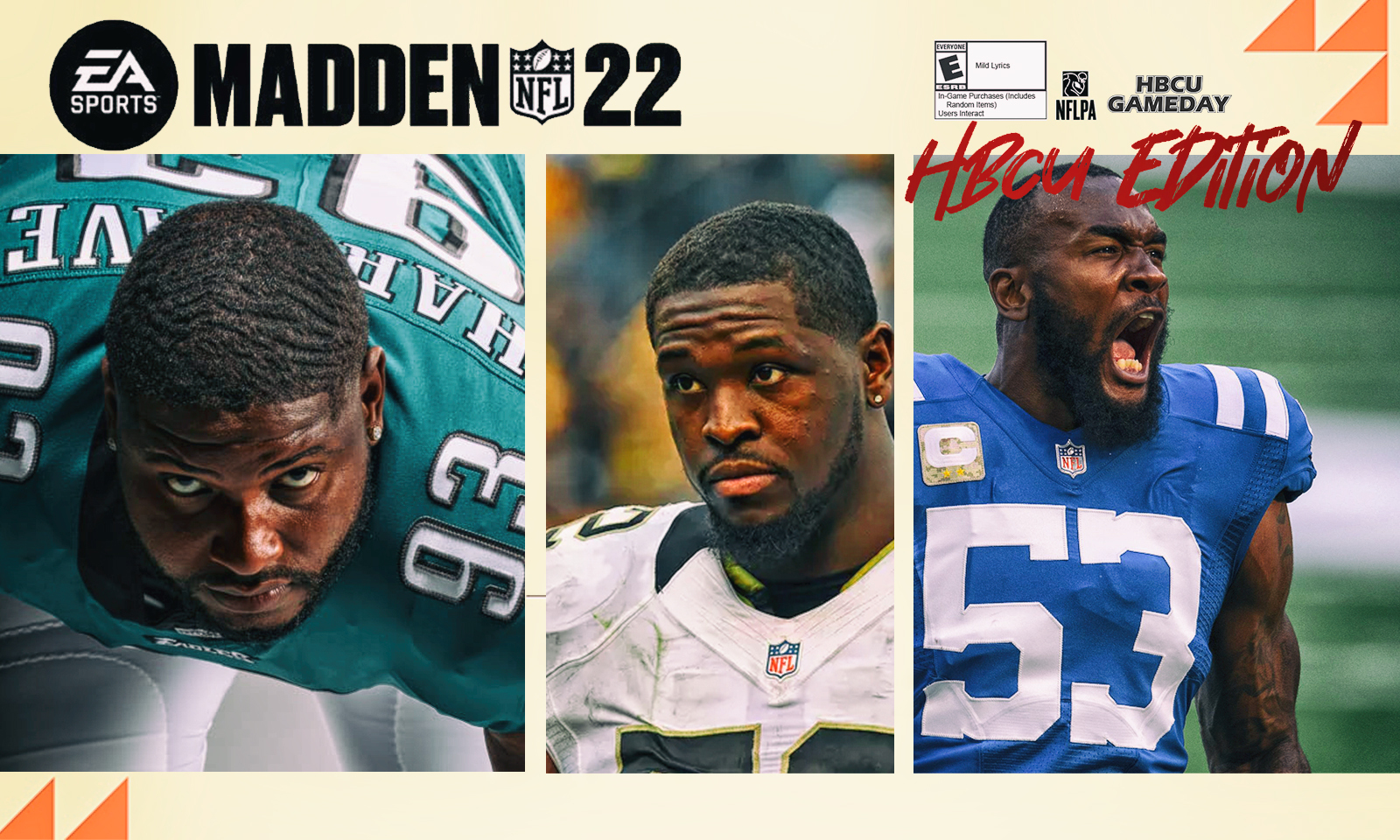 95 IS The TOP OVERALL RATING

Darius Leonard has been making headlines for his upcoming contract extension and now for his madden rating. The former South Carolina State linebacker was awarded an 89 overall rating for his dominance with the Indianapolis Colts. There are ten linebackers ranked higher than Leonard. This includes San Francisco’s Fred Warner who’s contract Leonard is excepted to beat out soon. Warner received a 94 overall rank which was the highest rank for the linebacker position.

STRONG GUYS FINISH IN THE TOP

Trenton Cannon and Tarik Cohen are the fastest HBCU alumni in the NFL according to the Madden 22 ratings. Both of the running backs earned speed ratings of 92. Cohen is a graduate of North Carolina A&T currently with the Chicago Bears. Cannon hails from Virginia State and is suiting up with the Carolina Panthers. Only seven other running backs had higher speed ratings than Cannon and Cohen with 49er’s Raheem Mostert at the top at 97.

The “Grave Digger” and former SCSU bulldog earned the fourth-highest Madden rating out of all former HBCU ballers. Javon Hargrave was given an 80 overall rating and was ranked 23rd out of all defensive tackles this season. Hargrave spent last season with the Philadelphia Eagles and battled some injuries that hurt his Esports stock. His teammate, Fletcher Cox, was the top-rated defensive tackle with an overall ranking of 94.