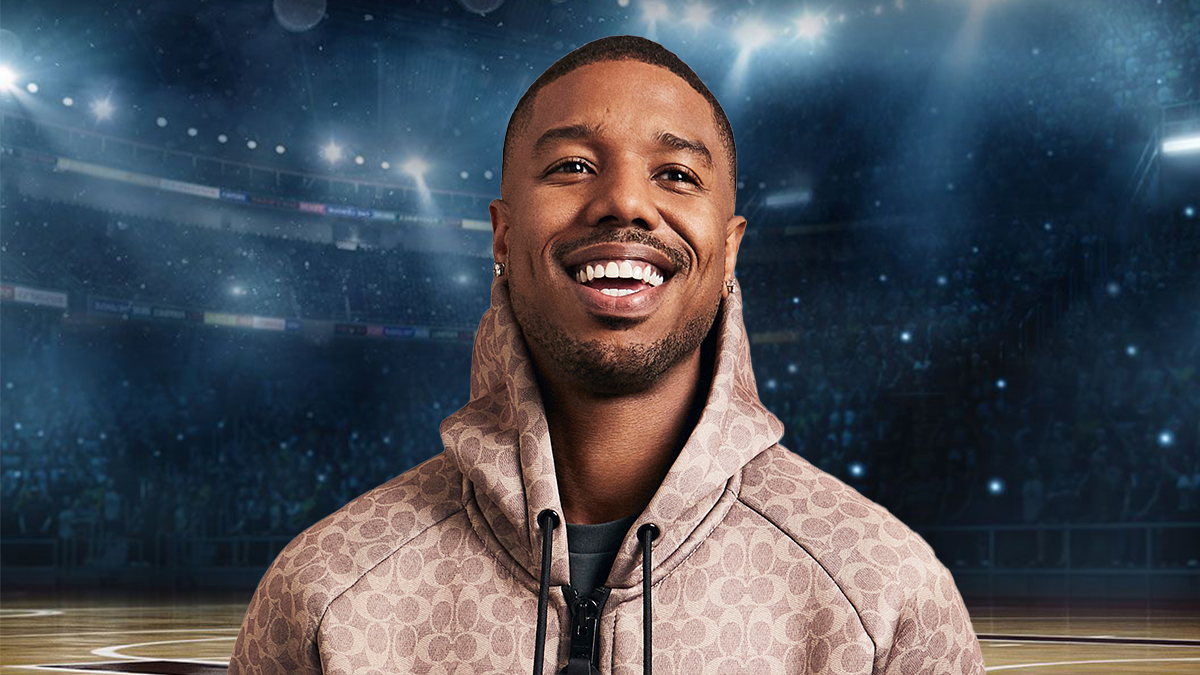 Here are the four HBCUs who will be featured in “The Hoop Dreams Classic,” backed by Michael B. Jordan

The lineup for “The Hoop Dream Classic” by actor Michael B. Jordan is set.

The games will take place at Prudential Center in Newark, N.J.

Last December Michael B. Jordan announced that he would be sponsoring an HBCU basketball showcase for Division I schools.

“This past year has been the tipping point for so many, including myself, in revving up support for Black people,” Jordan said in a statement. “As a Newark native, I am committed to bringing change to the community and am honored to be able to present The Hoop Dreams Classic as a way to celebrate the value of community, education, and Black college experiences. Through our shared love of basketball, I look forward to bringing the communal spirit of HBCUs to the city that helped shape me into the man I am today.”

The event will feature both a men’s and women’s matchup. The one-day doubleheader showcase will also feature an immersive cultural experience highlighting other elements of HBCU life and culture, including Battle of the Bands, live musical performances, film festivals, culinary events, and college and career opportunities.

It’s an interesting matchup, featuring two of the biggest rivalries in HBCU basketball. North Carolina A&T and North Carolina Central have been battling for nearly a century, and Howard and Hampton have been going at it even longer. However, the rivals won’t be facing each other.

In fact, NCCU and NCAT won’t be facing each other at all this season. A&T released its non-conference schedule on Monday and NCCU was not on it.

The game will take place on the same day as the Cricket Wireless Celebration Bowl. As members of The Big South, that won’t be an issue for Hampton or A&T.