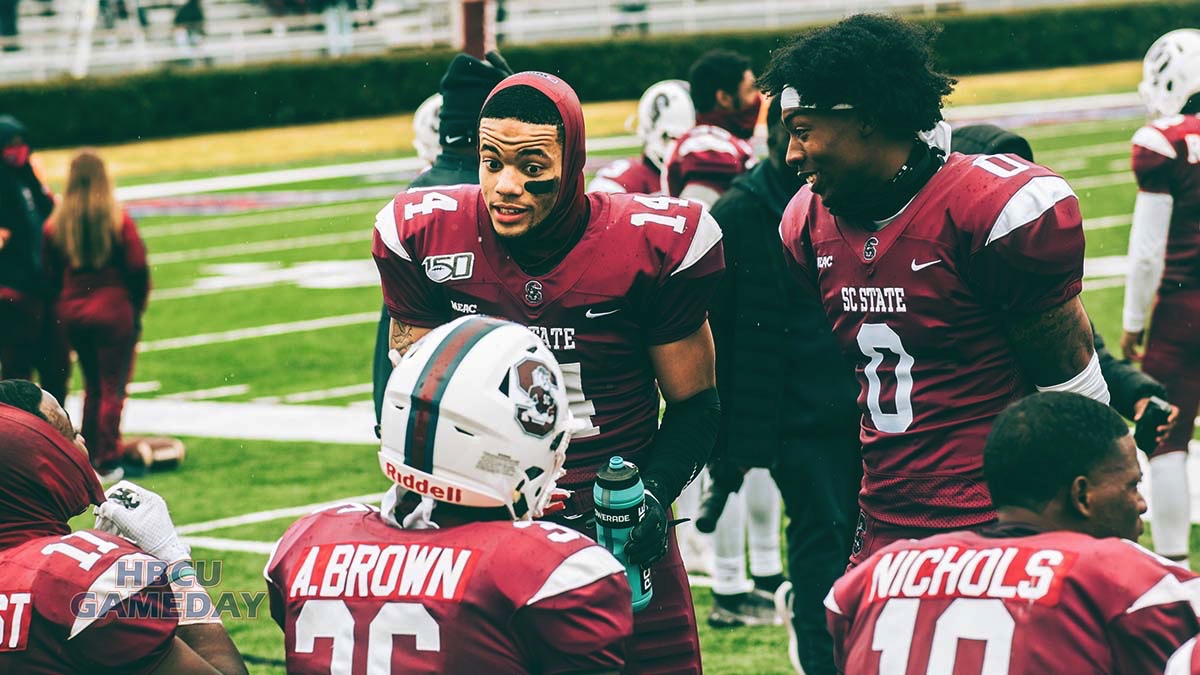 After a slow start to the spring, South Carolina State is the clubhouse leader to come out on top in the first year of the new MEAC. View the full predicted finish here.

The announcements were made Friday (July 30th ) at the MEAC’s annual Media Day held at the Hilton Norfolk The Main.

The Bulldogs open the 2021 campaign on September 4th  on the road  in the season-opener versus SWAC foe  Alabama A&M in Huntsville, AL. Kickoff is 6 p.m. (CT)

2021 MEAC Football Predicted Order of Finish/Preseason Players of the Year
(The predicted order of finish, preseason players of the year, and preseason All-MEAC teams were voted on by the league’s head football coaches and sports information directors)