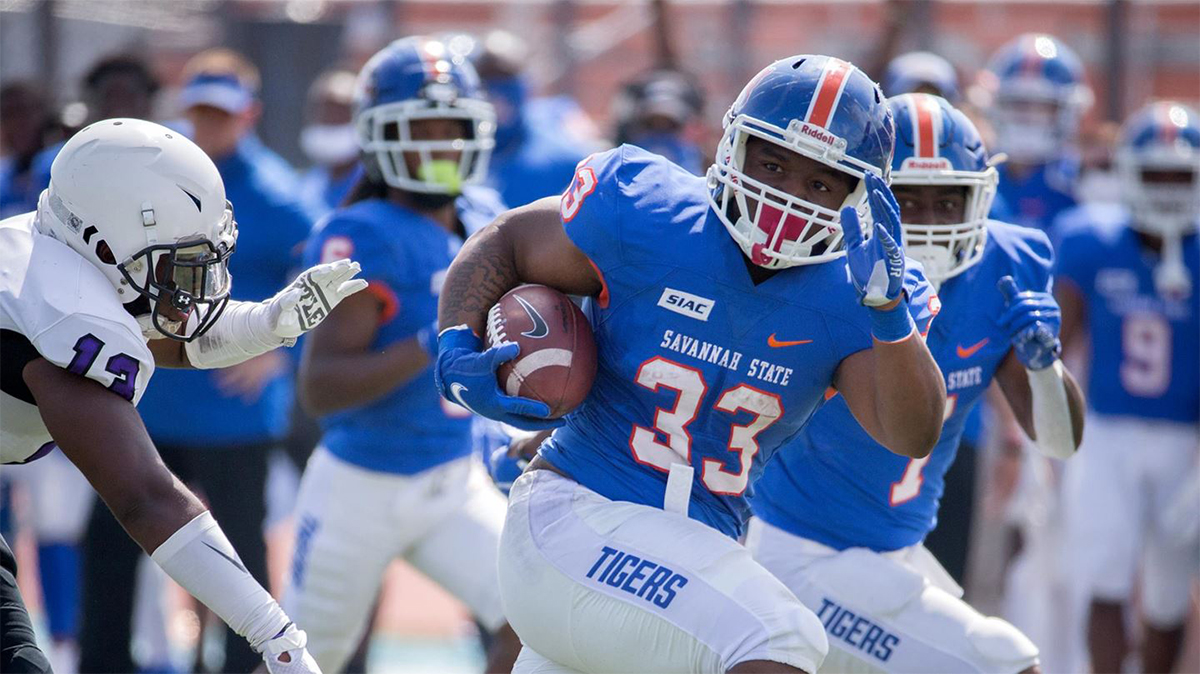 The coaches and sports information directors have tallied their votes and Miles College and Savannah State are the favorites to meet for the SIAC championship.

Miles College, the two-time defending SIAC Champion, was predicted to win the West Division. Defensive back Mitchell Smiley was named the conference’s Preseason Defensive Player of The Year.

Savannah State was predicted to win the SIAC East. The program went 8-2 in 2019 season, but was unable to represent the conference in the title game due to transitioning back to Division II. It also played during the spring. Running back D’angelo Durham was named Preseason Offensive Player of The Year.

Newly cemented SIAC schools Edward Waters and Allen have both been added to the East, and predicted to finish seventh and eighth respectively.