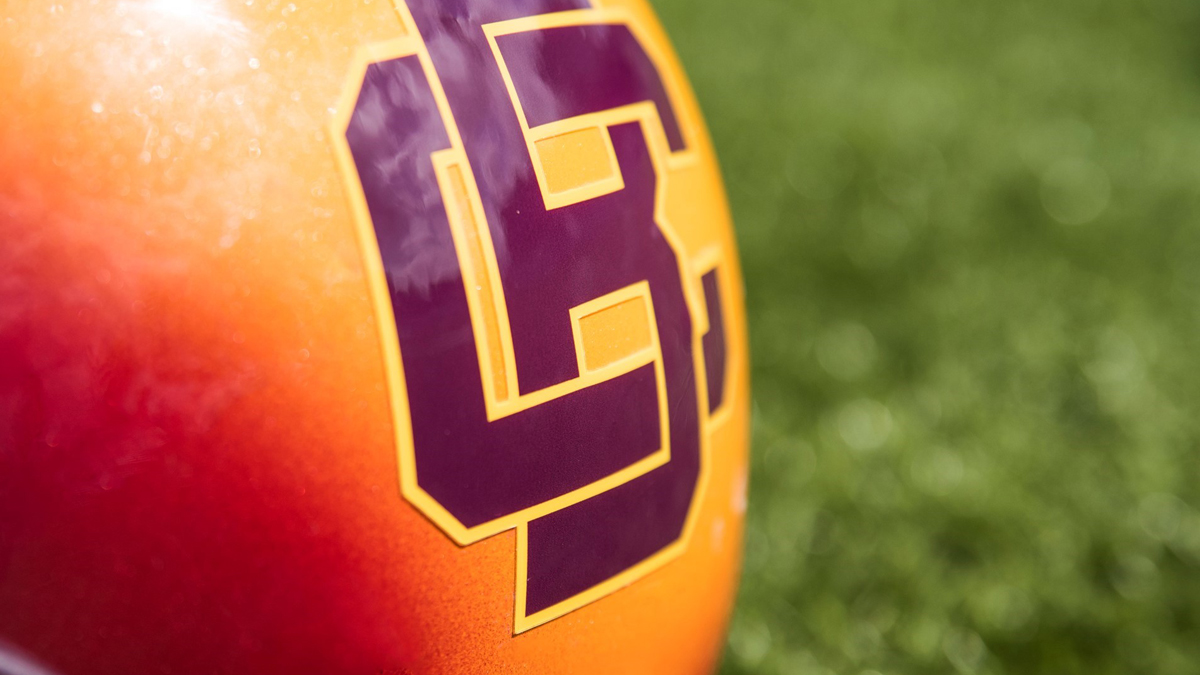 Multiple sources tell HBCU Gameday that wholesale changes are taking place at Bethune-Cookman University— in athletics and beyond.

Just days away from its first-ever attendance at the SWAC Media Day in Birmingham, Ala., sources indicate sweeping changes at Bethune-Cookman University. Already a bit shaken by the departure of longtime vice president and director of athletics Lynn Thompson, word of massive firings this week on the campus has left some on the campus reeling.

While we could not convince a single staffer or ex-employee to speak on record, the silence is deafening. Usually reliable sources of information have gone silent. That in itself is a red flag after nearly 30 years of communication with the athletics department.

A post on social media that was shortly taken down expressed the frustration of one longtime staffer. The indication of the encrypted post was that their tenure at B-CU had come to an abrupt halt.

Bethune-Cookman Athletics and Beyond Impacted

With that, it doesn’t take rocket science to figure out that something big has hit Bethune-Cookman.

While it is absolutely not our posture to speculate, this article in its entirety is based on piecing together tips we have acquired from terminated employees and friends of those employees.

There is also word that the university’s advancement staff was let go as well. Other long-time employees of the university were also “pink-slipped” last week.

As B-CU is a private institution, they do not have to adhere to “Sunshine” laws, therefore its affairs can remain in isolation for extended periods of time.

B-CU has been in rebuilding mode

News of the school had been relatively positive over the last year. B-CU announced its acceptance of an invitation to join the SWAC last summer. The decision came shortly after Florida A&M has made the same migration from the MEAC.

Last September it received re-accreditation from the Southern Association of Colleges and Schools Commission on Colleges (SACS). The university had its accreditation restored after a tense battle to correct the findings that had put them on probation in 2018.

The major factors of the probation were financial. A failed deal to bring a campus dormitory was at the center of what SACS saw was an inability to manage finances. After a concerted effort with former B-CU president Dr. Brent Chrite, the school went on a massive fundraising campaign, while cutting expenses to right the university’s finances. In the eyes of SACS, they were satisfied that the university was on a more stable path. Shortly thereafter though, Chrite took the presidency at Bentley University. He was credited with strengthening institutional governance and the university’s fiscal integrity. He was also at the forefront of a major effort to reduce the university’s debt.

Perry is charged with overseeing the school’s rebound from a series of irresponsible decisions by former B-CU president Dr. Edison O. Jackson. Jackson is credited with several mismanagement scenarios, the two most prominent being the invitation of U.S. Secretary of Education Betsy Devos to speak at a commencement and the signing of a fiscally irresponsible deal with Wells Fargo to place a dormitory on campus. The failed deal has escalating and balloon payments into the hundreds of thousands. The dorms which cost $85 million to build would end up costing $306 million to B-CU.

Currently, the university is under the direction of Dr. Hiram Powell, who serves an interim president. The school’s board of trustees continues to embark on guiding the university through a revolving door at the presidency of the university.

As we continue to reach out to get an official response from the school, we must be cautious and emphasize that something is going on at B-CU and we will make every effort to solidify the information and report as fairly as possible.