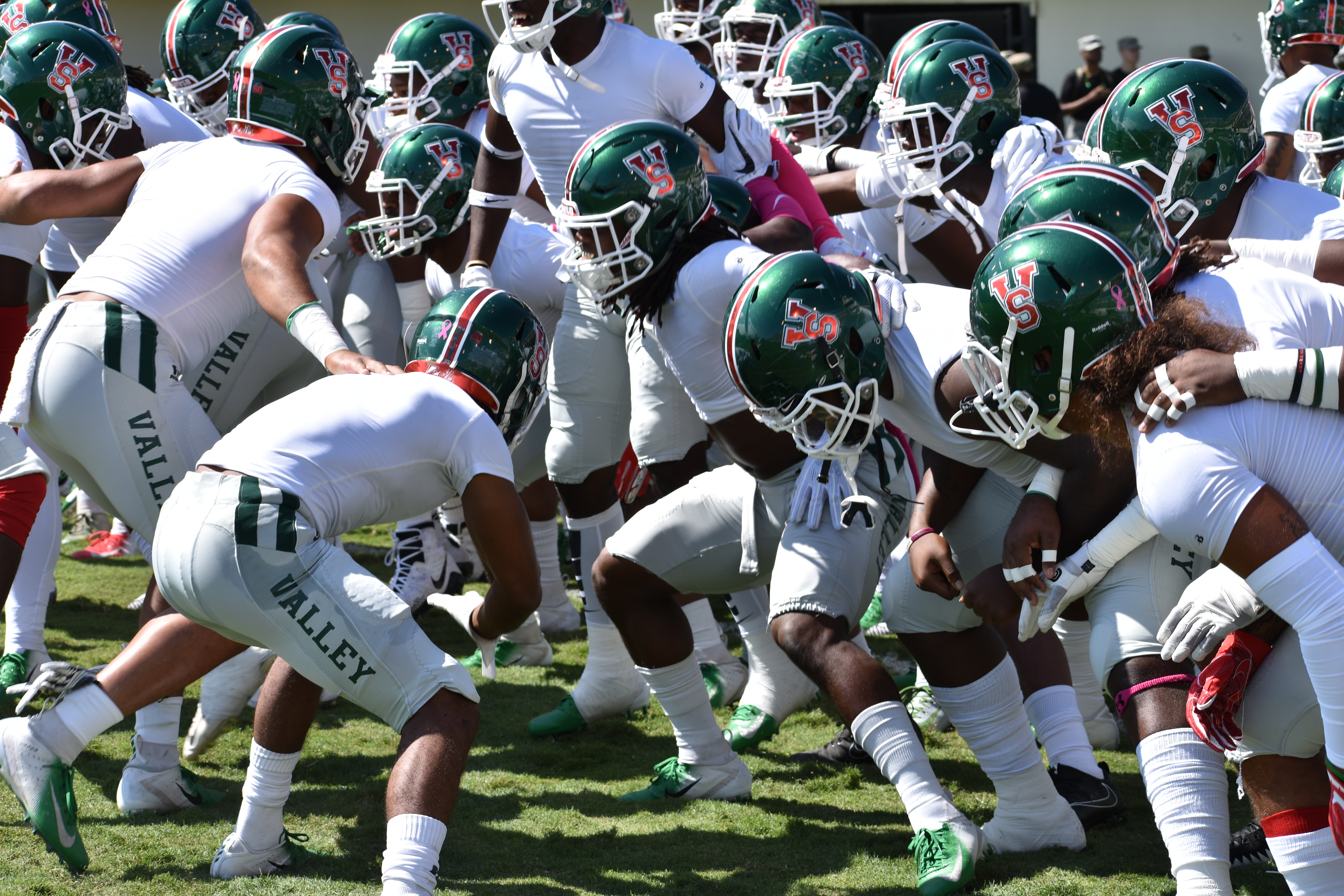 Mississippi Valley State has added two new assistant coaches to its football staff in preparation for the fall 2021 season.

Kenton Evans has been tabbed as the new Offensive Coordinator for the Mississippi Valley football program. Evans spent this past spring season as the quarterbacks coach for the University of Arkansas at Pine Bluff leading one of the conference’s top offenses to the Southwestern Athletic Conference Football Championship game.

Before joining the staff at UAPB, Evans spent the previous two seasons as offensive coordinator at Central Methodist University, where WR Katavious Taylor was a two-time NAIA All-American and was one of three players to earn all-conference honors in 2019.

Evans joined Central Methodist after spending the 2017 season as the quarterbacks coach at NCAA Div. III Brevard College in North Carolina. He guided a Tornado offense that averaged nearly 28 points/game.

In his first stint between 2010-12, Evans helped guide the Lions to three straight regional championships. The program produced the second-leading passer in Georgia high school football history, as well as six receivers who earned Division I football scholarships.

On the playing field, Evans excelled as a quarterback. He spent three years Memphis before spending his final season at Tennessee State University. In his senior campaign, Evans threw for nearly 2,000 yards and 19 touchdowns, earning OVC Newcomer of the Week recognition twice. After a 451-yard, four-touchdown performance against Murray State, he was named ESPN/USA Today I-AA Player of the Week.

After his college playing days, Evans spent eight years in the Arena Football League. He threw for 54 touchdowns and over 6,500 yards during his professional career.

Evans finished a legendary prep career at Westwood High in Memphis as the fourth-leading passer in Tennessee high school history with 10,519 career passing yards, as well as 115 touchdowns. He also was named the Gatorade Player of the Year for Tennessee among numerous prep honors.

Evans is a 2003 graduate of Tennessee State University with a bachelor’s degree in psychology.

Carlson was the offensive line coach at West Georgia during the 2015 football season. He led a rushing attack that averaged 220.2 yards per game and helped the team achieve a Gulf South Conference championship along with a semifinal appearance in the NCAA Division II Football Championship. Carlson had multiple All-American and All-Conference honorees on his offensive line at West Georgia. Dominique Robertson and Orion Awa-Dubose were both All-Gulf South honorees and named All-Americans by Don Hansen, D2Football, and AP Little. Carlson also had Harley Vaughan named Second Team All-Gulf South as a center in his first year playing at the position.

Before being named Offensive Line Coach at West Georgia, Carlson served as the Assistant Offensive Line Coach during the 2013 and 2014 seasons at Delta State. During his time there, the offense averaged 44 points per game, gave up only 10 sacks, won a conference championship in 2014, and earned a berth in the second round of the NCAA Division II Football Championship in 2014. In his tenure at Delta State, Carlson coached multiple offensive linemen that earned All-Conference recognition.

Carlson graduated from Guilford College (N.C.) in May of 2011 with a Bachelor of Science in Sport Management and a minor in Education. During his time as a player at Guilford College, Carlson started 30 consecutive games on the offensive line with many of them at center. He went on to earn his Master’s of Science in Human Performance with a concentration in Sports Administration from Delta State University in 2015.