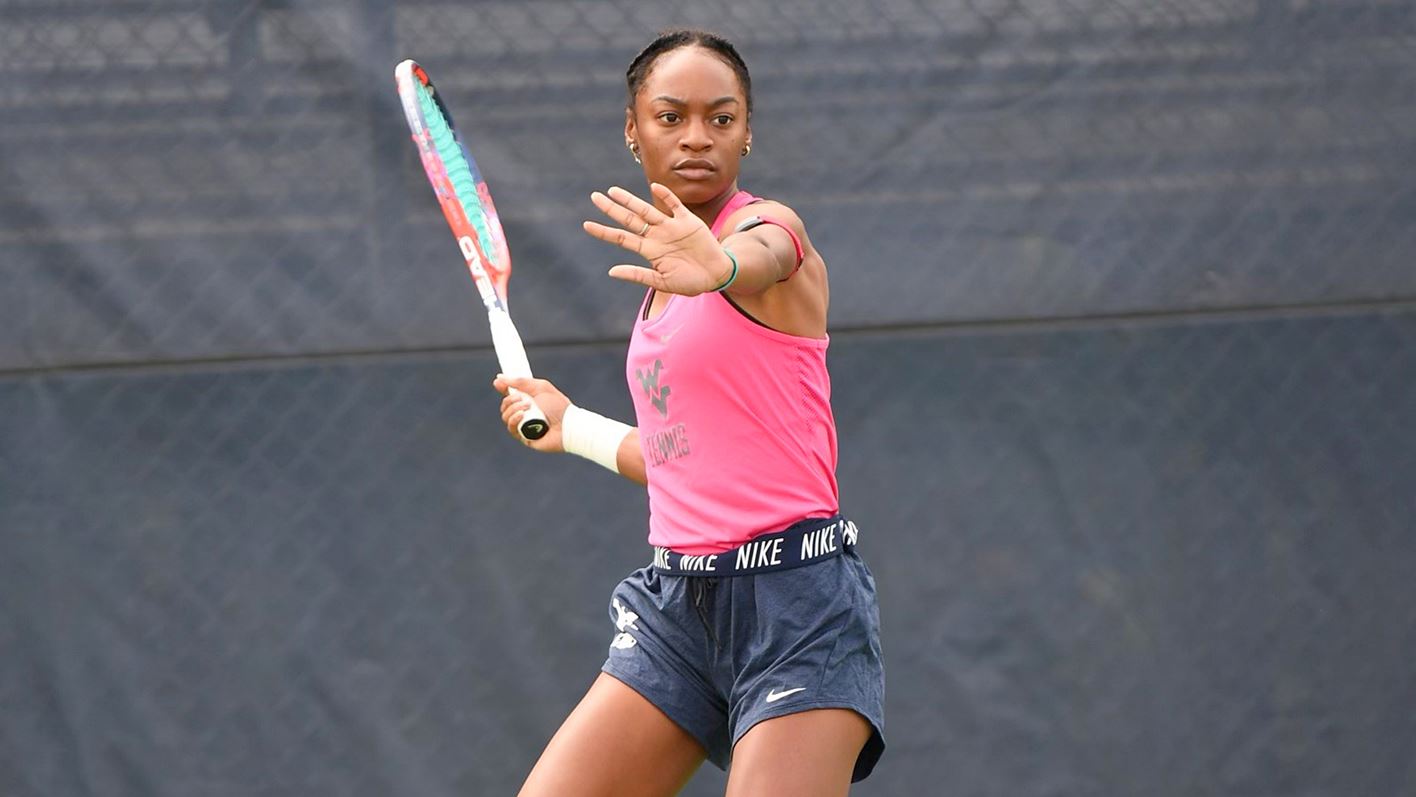 She arrives at NSU after competing as a freshman in 2021 at West Virginia. A native of Greensboro, North Carolina, Fuller was ranked five stars and the No. 61 player in the nation in the 2020 recruiting class according to the Tennis Recruiting Network (TennisRecruiting.net).

“Amber is a very tenacious player and a true competitor on the court,” said head coach Larry Holmes. “I am excited to see her career progress these next several years here at Norfolk State.”

As a true freshman last year with West Virginia, Fuller appeared in eight matches before the Mountaineers’ season was shut down. She played five matches at the No. 4 position and the other three at the No. 5 and 6 positions. She also played at No. 2 and 3 doubles, with five matches coming against fellow Big 12 programs that were ranked in the top 45 in the nation.

She owned a UTR as high as 10.11 while attending Walter Hines Page High School and was ranked as high as the No. 4 player in the state of North Carolina in her recruiting class. She won an International Tennis Federation (ITF) G5 tournament in Puerto Rico in 2018, finished second in the United States Tennis Association (USTA) College Combine in 2018, and took third in doubles at the G16 USTA Easter Bowl in 2017. As an 11-year-old in 2014, she topped a pair of collegiate players at the N.C. Closed Tennis Championships.

NSU TENNIS IS ON A ROLL

The Spartan women finished 8-6 overall this year and captured the MEAC Northern Division title at 3-0, their second-ever outright regular season title. They posted a winning record for the first time since 2013 and qualified for the MEAC Tournament semifinals for the first time since 2008. NSU lost three seniors from last year’s team in All-MEAC players Paula Fortuno and Zoe Fraser in addition to Bruna Goncalves.