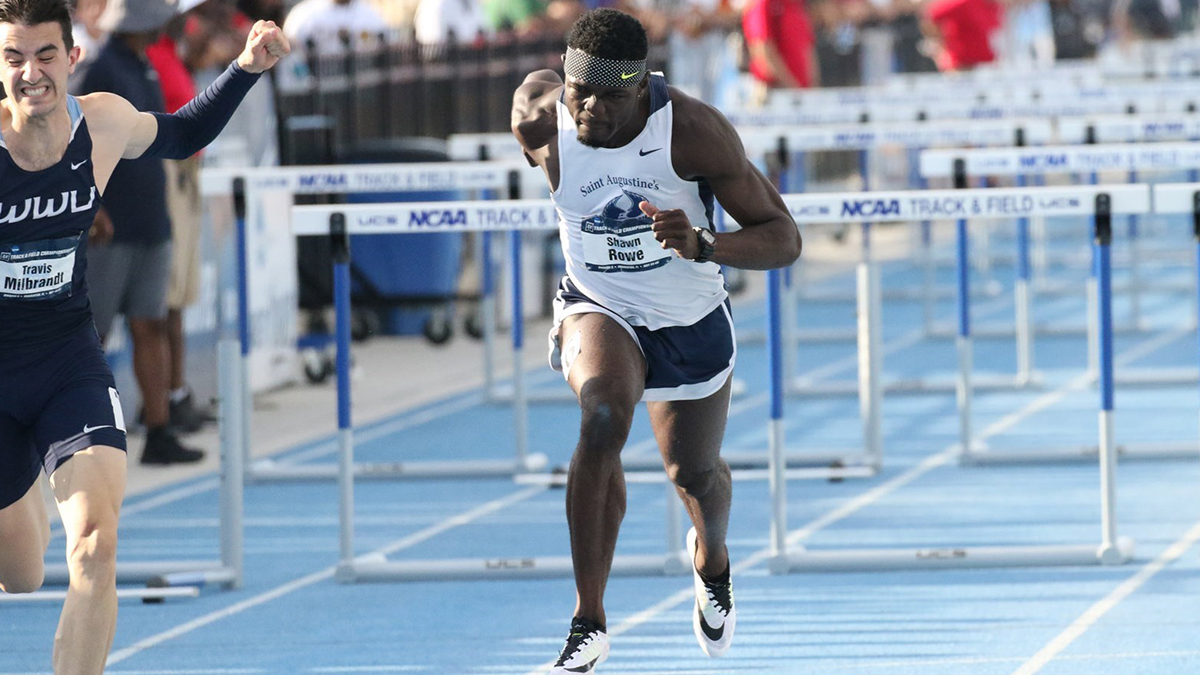 The Tokyo Olympics, canceled last year due to COVID-19, will be held July 23 to Aug. 8.A 2017 SAU graduate, Rowe was a four-time NCAA Division II national champion and six-time first-team All-American in college.

The standout hurdler racked up numerous awards as a collegian including Men’s Outdoor Runner of the Year in the CIAA and NCAA DII Atlantic Region. He was a CIAA 400 hurdles and 60 hurdles champion.A well-rounded student-athlete at SAU, Rowe was a champion in the classroom.

As a senior, he was the CIAA Male Scholar-Athlete of the Year and a CoSIDA Academic Track & Field All-American. Rowe earned a criminal justice degree at Saint Augustine’s University.