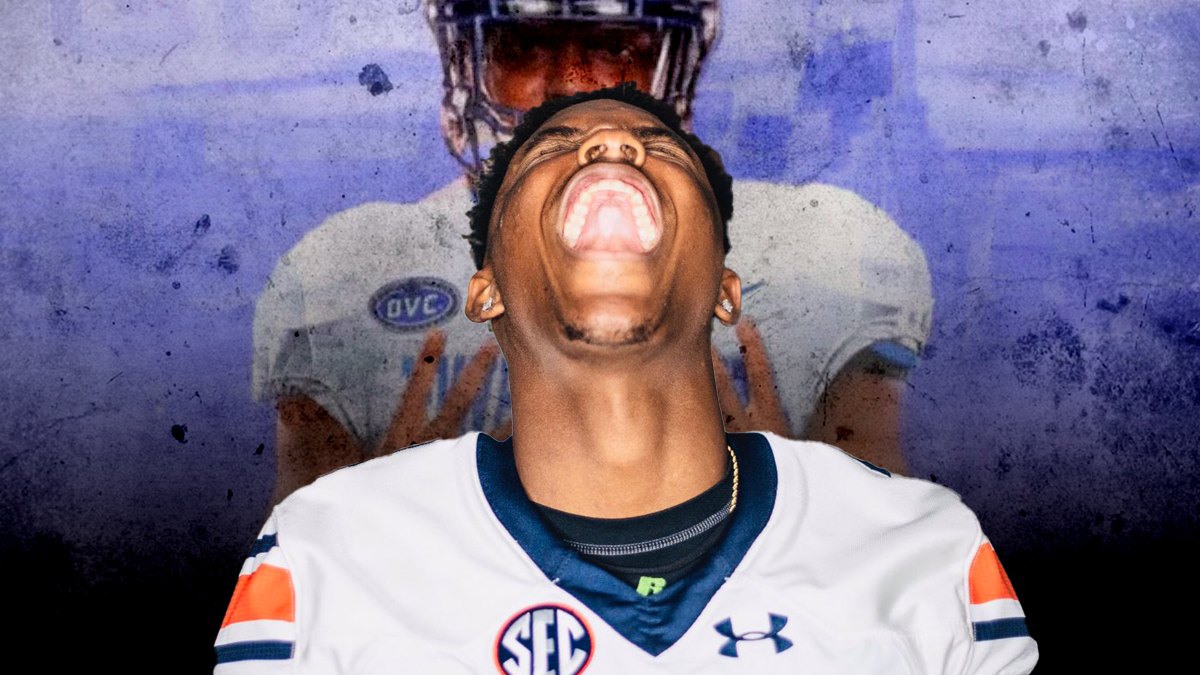 A few years after taking one of the top quarterbacks in HBCU football, a former Auburn quarterback is headed to an HBCU.

A month after entering the transfer portal, Auburn’s Chayil Garnett announced on Monday he will continue his career at Tennessee State University.

When God has a plan for you, You follow! Nashville let’s work!” he tweeted on Monday afternoon.

A member of the 2020 Auburn class, Garnett was considered a four-star recruit by 247Sports. He was ranked as the 23rd best dual-threat quarterback out of Lakeland, FL. where he passed for 2,028 yards, 18 touchdowns as a junior at Lake Wales High as a senior.

There were more than a dozen offers for Garnett, including Temple, UCF, Charlotte and Duke. He eventually chose Auburn, the same school that former Howard quarterback Caylin Newton now calls home. He saw no playing time at Auburn in 2020, and was thought to be the fourth quarterback at the SEC school. So he hit the transfer portal with four years of eligibility remaining.

Garnett isn’t the only quarterback to land in the portal since Eddie George took over. Tennessee State recently received a commitment from former Grambling quarterback Geremy Hickbottom. Hickbottom is a senior, though, with just one more year of eligibility remaining.

Garnett will have an entire career to develop under new quarterbacks coach/offensive coordinator Hue Jackson. The former Power Five assistant and NFL Coach will give him just as good a chance at success as any passing tutor in the SEC.